Manchester City would face no financial barriers in signing France forward Kylian Mbappe, 23, who wants to leave Paris St-Germain despite signing a new contract in the summer. (Marca – in Spanish)

England manager Gareth Southgate could collect a £4m bonus if he guides the Three Lions to World Cup glory in Qatar. (Sun)

AC Milan could make a move for Chelsea and England midfielder Ruben Loftus-Cheek, 26, in January. (Calciomercato – in Italian)

Juventus and Italy centre-back Leonardo Bonucci, 35, has been linked with a move to Tottenham after asking to be sold in the January transfer window. (Football Italia)

Chelsea were always planning to offer England right-back Reece James, 22, and midfielder Mason Mount, 23 new long-term deals with the club, even before it was sold to a consortium led by American investor Todd Boehly in May. (CBS Sports)

Chelsea have suffered a blow in their attempts to add former Liverpool transfer chief Michael Edwards to their staff as the 43-year-old wants time to consider his options. (Sun)

Bosnia and Herzegovina midfielder Miralem Pjanic claims Barcelona manager Xavi wanted him to stay at the club and that it was the 32-year-old’s own decision to leave the Nou Camp for Emirati side Sharjah in the summer transfer window. (beIN, via 90min) 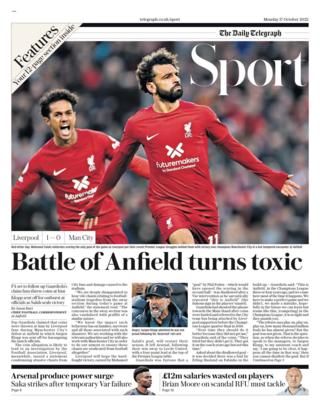 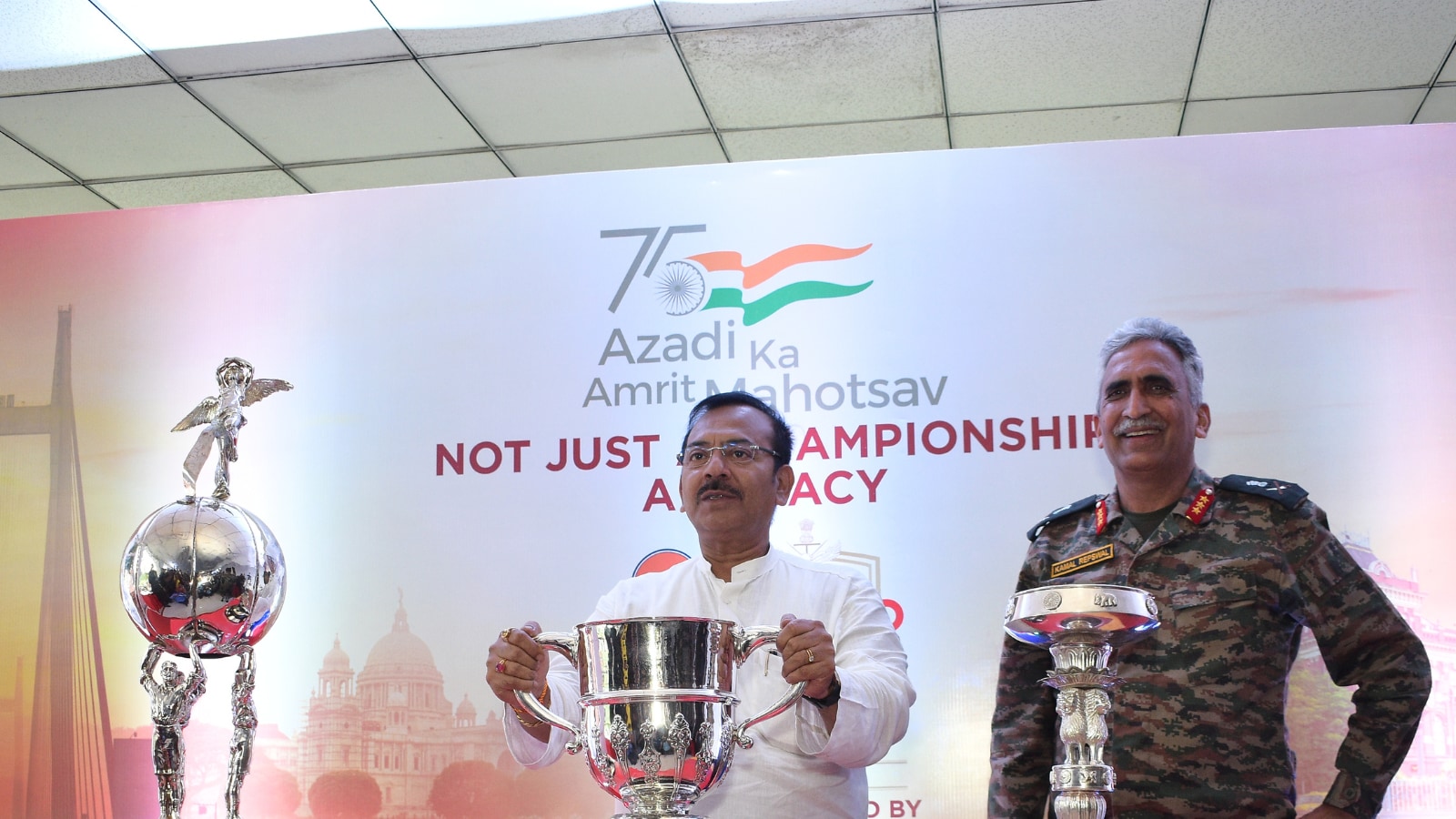 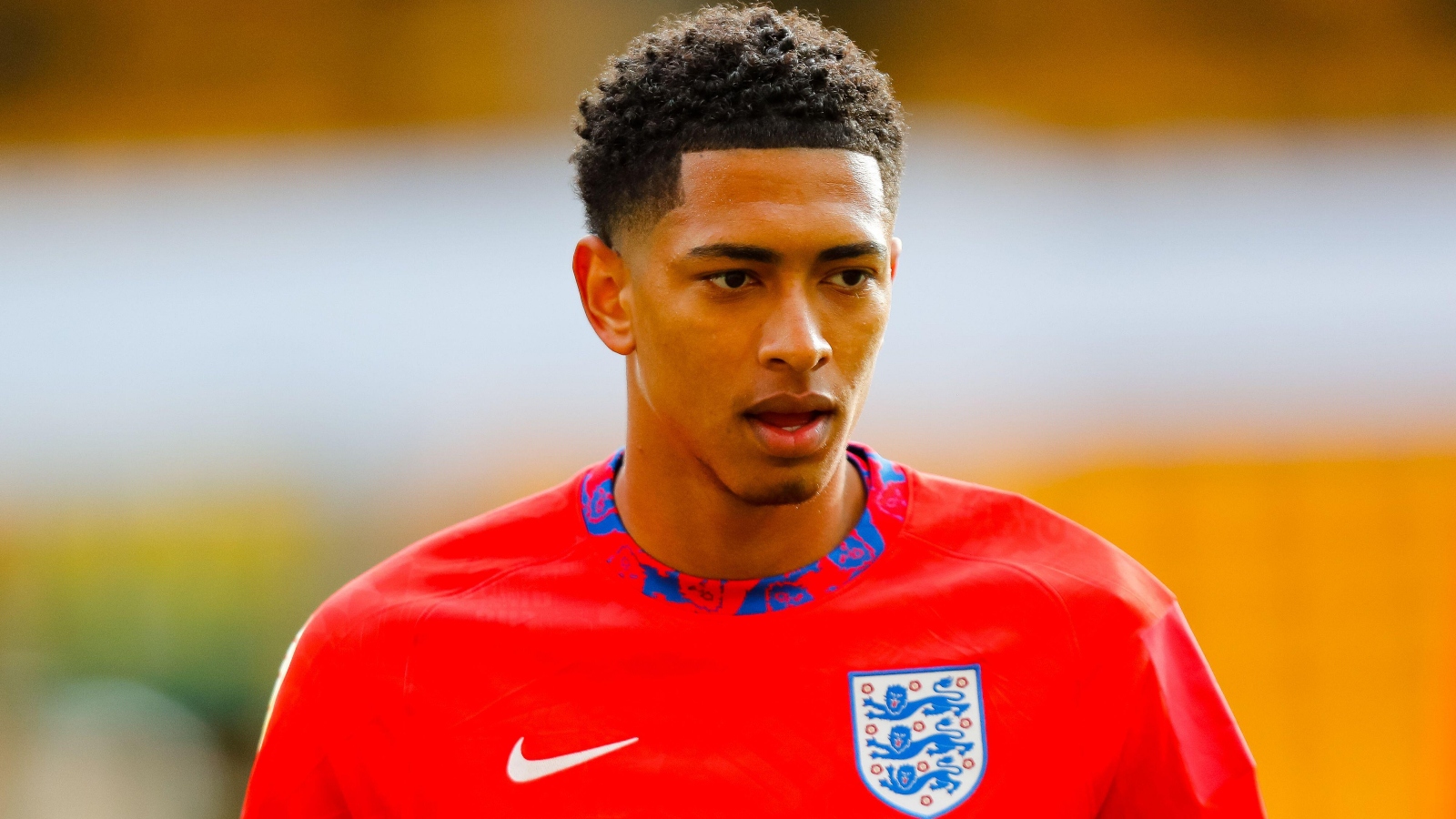