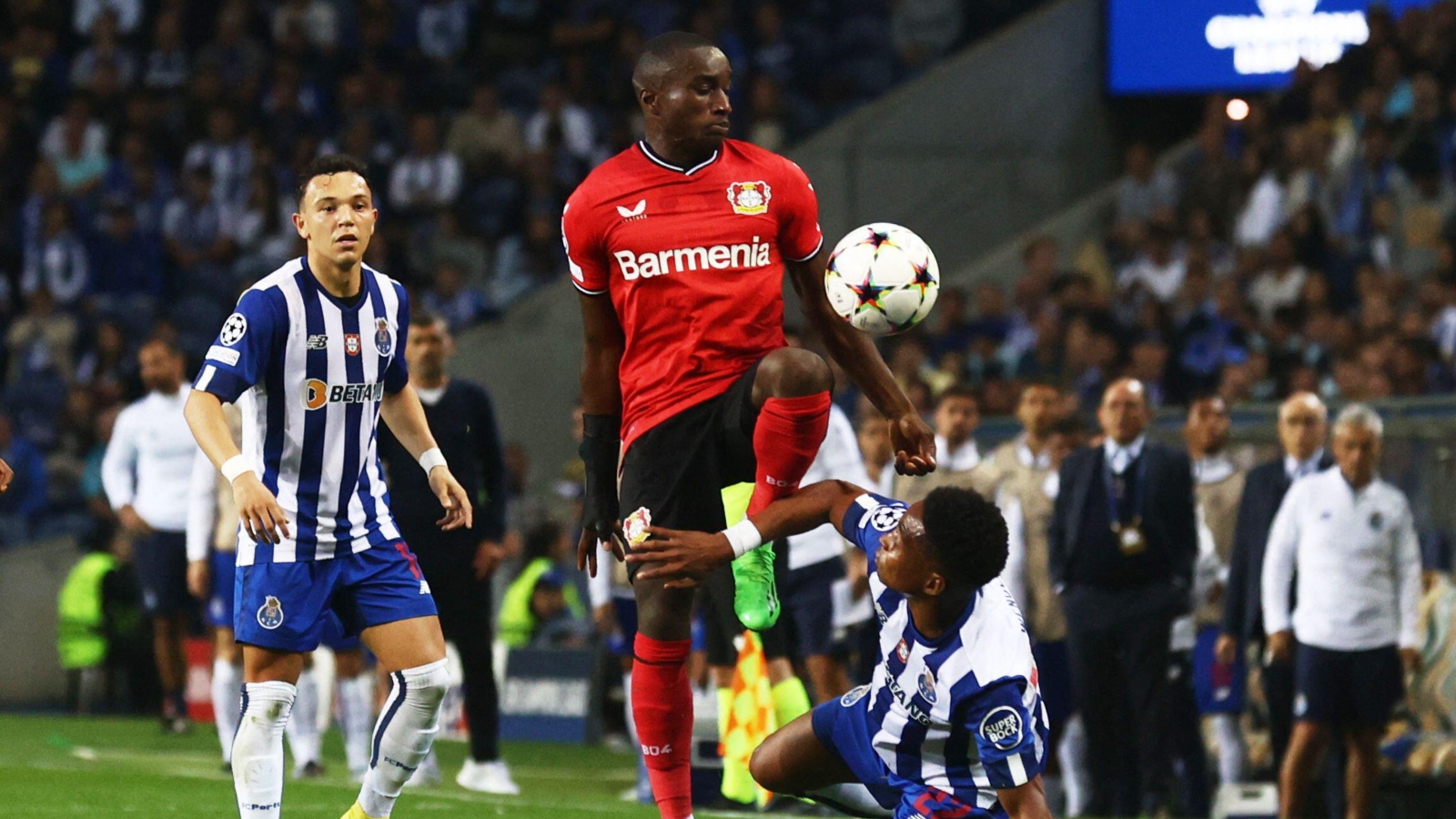 Bayer Leverkusen managing director Simon Rolfes has revealed that Newcastle United did not make a bid to sign Moussa Diaby in the summer transfer window.

The Magpies were heavily linked with the French winger all summer.

Paris Saint-Germain, Arsenal, Tottenham and Manchester United were also believed to be interested in signing Diaby, however, he stayed at Leverkusen.

He is believed to be worth around £60million – a price tag that has put Newcastle off thus far.

The 23-year-old had a breakthrough season in 2021-22, netting 17 goals and providing 14 assists in 42 appearances across all competitions.

It has been a poor start to the season for Leverkusen, however, with the club currently 15th in the Bundesliga with two wins, two draws and five losses in the German top flight.

Prior to Saturday’s 4-0 victory over Schalke – which was Xabi Alonso’s first match as head coach – Diaby had provided one assist and scored zero goals in the Bundesliga.

Alonso was able to play a tune out of the Frenchman right away, with the young winger scoring one and assisting a further two against Schalke.

Despite a slow start to 22-23, Diaby is not expected to be short of suitors in January.

Signing Diaby in the winter window will obviously be more challenging than doing so next summer, however.

Leverkusen’s director Rolfes says he did not receive a single offer in the summer and has said he ‘wants’ to keep the player “for as long as possible”.

“For sure, we want to keep Moussa for as long as possible,” Rolfes said.

“I know a lot of scouts have been sitting on our tribune during our matches because we have a lot of interesting, exciting young players with high potential.

“So, it’s the same as [Patrik] Schick. We did not receive any offers for him but we are not even looking for that at the moment.

“We wanted to keep him and play Champions League football with him this season.”

Another winger Newcastle were reportedly keen on signing in the summer window was Leeds United’s Jack Harrison.

The Whites paid around £11.5m to sign the 25-year-old from Manchester City in 2021 after he spent three seasons on loan at Elland Road.

Leeds were apparently keen to receive at least £40m for Harrison, but Newcastle did not bid above £20m for the English winger.

According to Football Insider, Leeds are keen to extend Harrison’s contract, with his current deal expiring in less than two years.

The Premier League club will apparently offer the former City man a “huge” pay rise to tempt him into extending his stay in West Yorkshire.

Amidst interest from Newcastle, Leeds have recognised the importance of securing Harrison’s long-term future.

Harrison has started all eight of his side’s Premier League matches this season, scoring once and providing three assists.