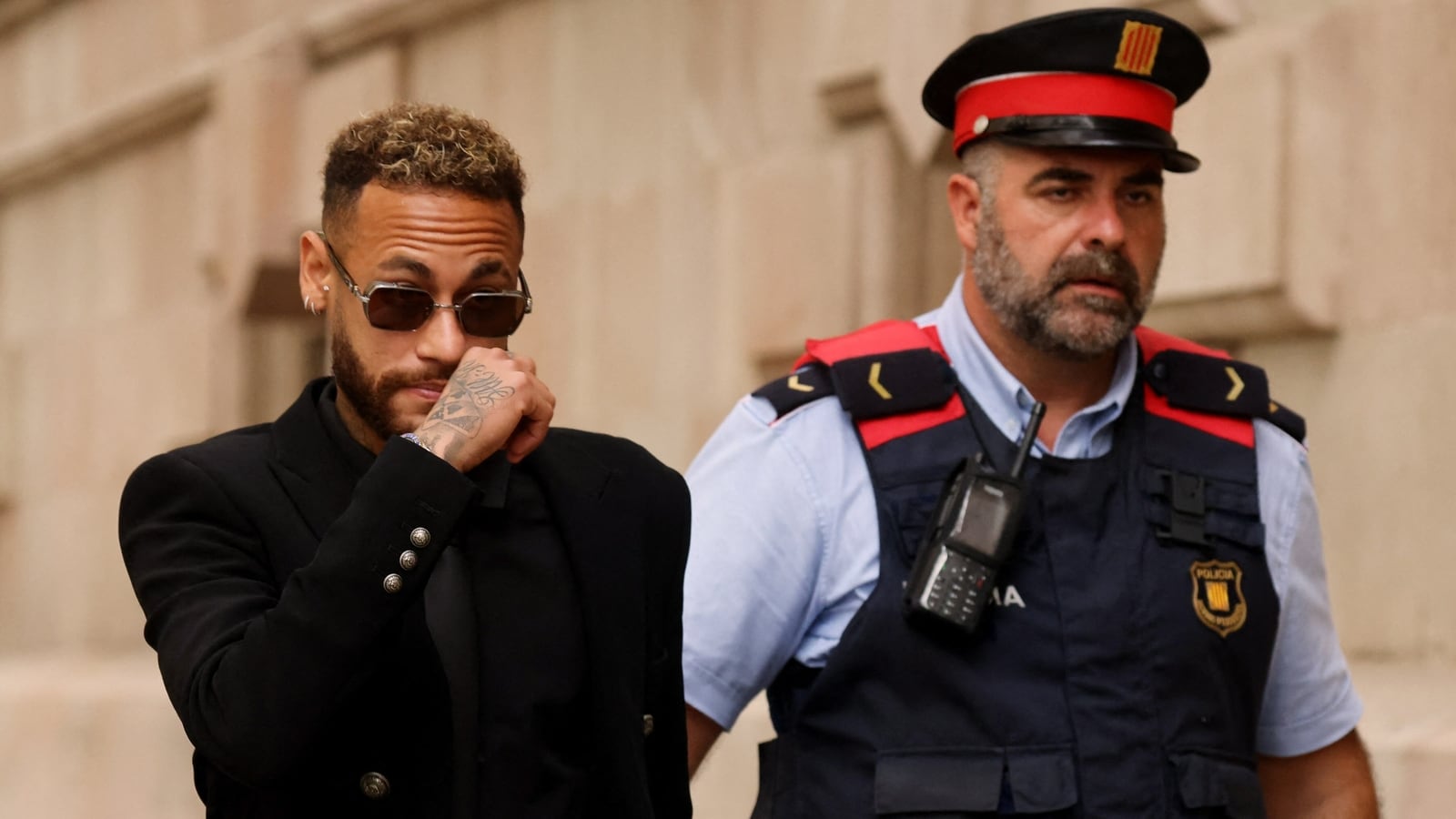 
A few hours after scoring the winning goal in Paris Saint-Germain’s victory over Marseille in the French league, Neymar arrived in court in Spain on Monday to face a trial for alleged irregularities involving his transfer to Barcelona in 2013.

Neymar’s parents, former Barcelona president Sandro Rosell and representatives for both the Spanish club and Brazilian team Santos also appeared in court after a complaint brought by Brazilian investment group DIS regarding the amount of the player’s transfer.

The Brazil forward arrived at the court in Barcelona wearing sunglasses and a black suit and tie. Neymar’s mother and father, who also is his agent, were among those arriving alongside the player.

The defendants, who have denied wrongdoing, sat near each other to hear the opening arguments in the trial that comes nearly a month before the World Cup opens on Nov. 20 in Qatar, and is expected to last until the end of the month.

Neymar left the Barcelona court about two hours after arriving, without talking to reporters.

Neymar and the rest of the defendants had to be in court for the first day of the trial, but the player is only expected to testify on Friday.

On Sunday night, Neymar scored his ninth French league goal of the season in first-half stoppage time to lead PSG to a 1-0 win over Marseille in French soccer’s biggest game.

Prosecutors have charged the 30-year-old Neymar and his father with corruption and asked for a prison sentence of up to two years, although any jail time would likely be suspended. DIS accused them of corruption and fraud and asked for a five-year prison sentence for Neymar and his father, and for compensation of 34 million euros ($32.1 million) and a fine of 195 million euros ($190 million) that would be paid to the Spanish state.

Neymar’s representatives have argued that the crime of corruption between individuals was not punishable in Brazil, which is where they say the transactions originally took place. They said that according to Spanish law, a crime can’t be punished in Spain if it didn’t happen in both territories.

DIS was entitled to 40% of Neymar’s transfer but said it received a smaller compensation because part of the transfer fee was concealed. Prosecutors said those involved tried to hide the real amount of the transfer in order to pay a lower commission to the investment group.

Neymar and his father previously appeared in court in Madrid a few years ago because of the accusations.

Neymar made his highly anticipated move to Spain at age 21. He helped Barcelona win the club’s last Champions League title in 2015, and eventually became involved in a soap-opera like transfer to PSG in 2017.

Neymar’s move from Santos also got Barcelona in trouble with Spain’s tax office. In 2016, the Catalan club paid a fine of 5.5 million euros ($5.3 million now) to settle a separate case brought by authorities. In that settlement, the club acknowledged it had made “an error in the fiscal planning of the player’s transfer.” 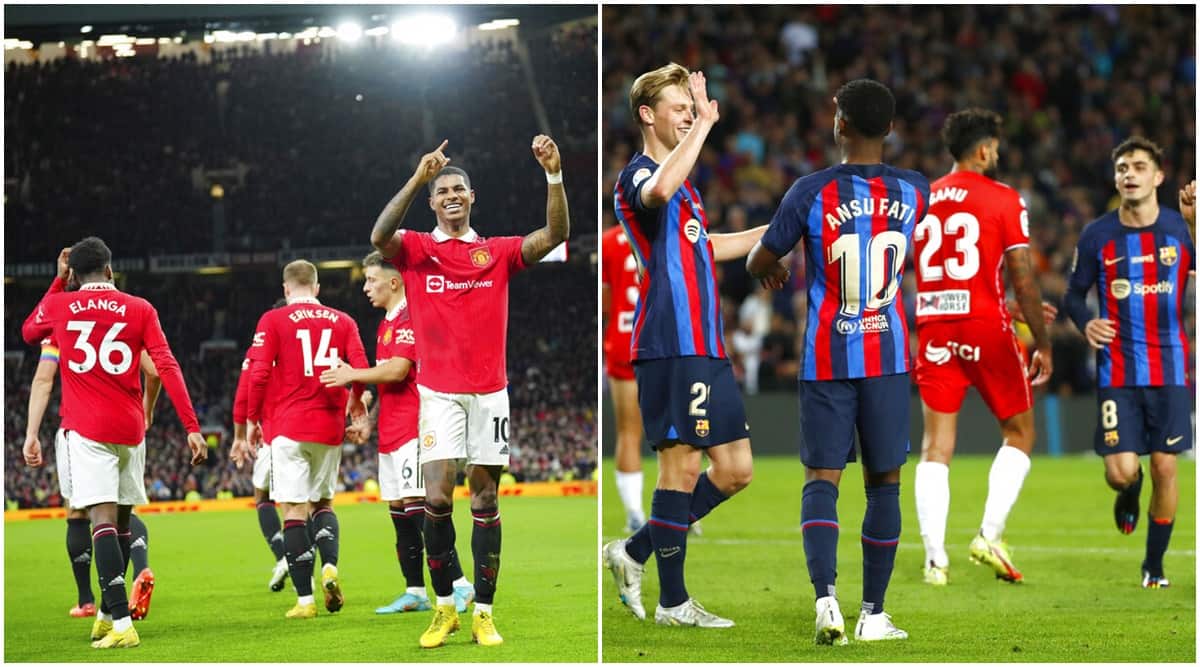 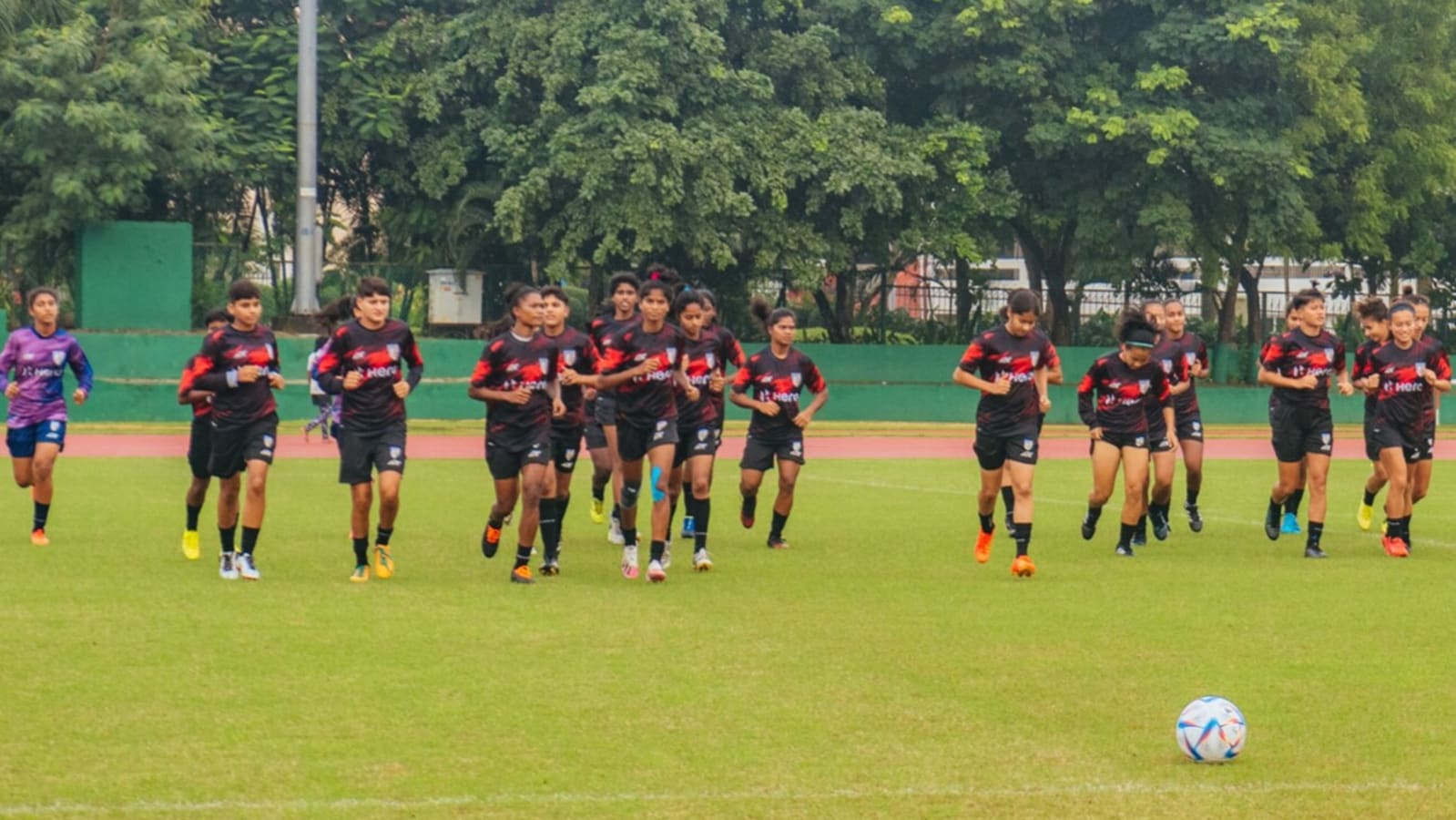