Manchester City’s Norway striker Erling Haaland, 22, considered a move to Liverpool in the summer transfer window, but a switch to Manchester United was out of the question. (Star)

Tottenham are keeping tabs on Leicester City’s James Maddison, with the 25-year-old England midfielder “very keen” on a move to the north London club. (Football Insider)

New Chelsea manager Graham Potter is prepared to give United States winger Christian Pulisic, 24, a chance to prove himself at Stamford Bridge before making a decision on his future. (90min)

Potter has not closed the door on Belgium striker Romelu Lukaku returning to Chelsea after his loan spell with Inter Milan and is expected to hold talks with the 29-year-old at the end of the season. (ESPN)

Aston Villa manager Steven Gerrard has said Douglas Luiz, 24, is no closer to signing a new deal with the club, boosting Arsenal’s chances of signing the Brazil midfielder. (Sun)

Juventus and Italy midfielder Manuel Locatelli could leave the Serie A club in the January transfer window with Arsenal keen on the 24-year-old. (Calciomercato – in Italian)

France defender William Saliba is in no rush to sign a new contract with Arsenal, with several clubs registering their interest in the 21-year-old. (Five Insider)

Real Madrid are planning to offer their Brazil defender Eder Militao, 24, a contract extension until 2028 with a release clause of 1bn euros included in the deal. (Fabrizio Romano) 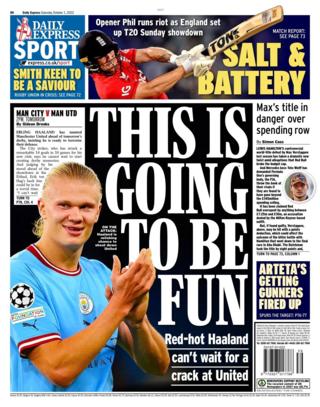 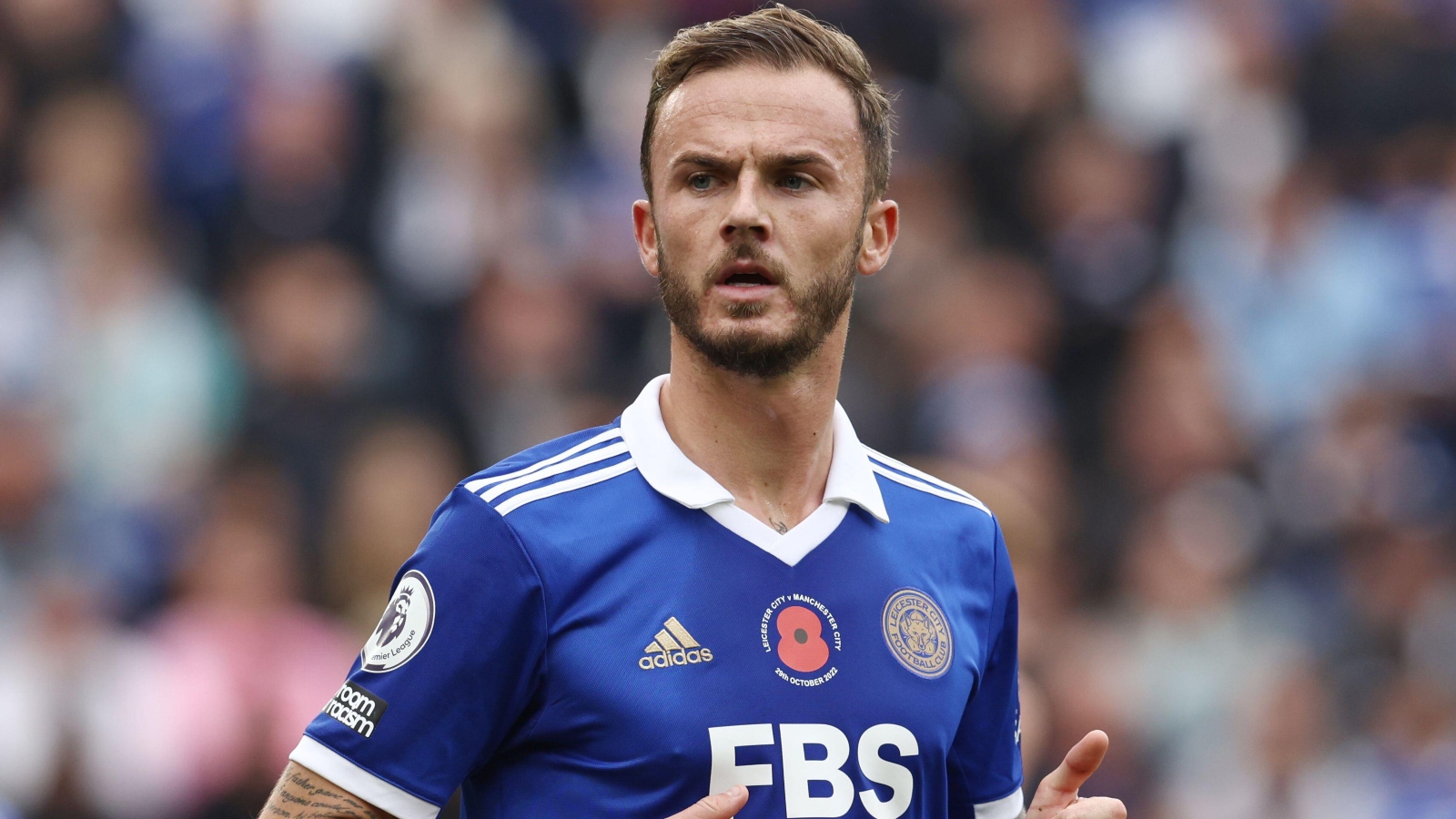