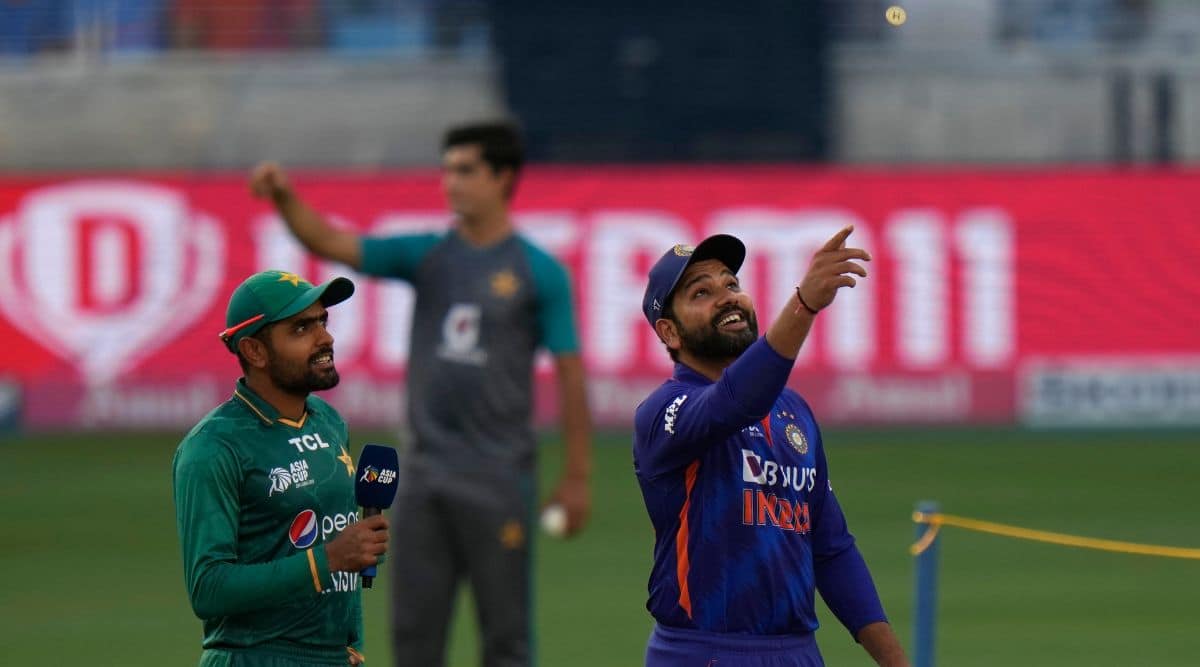 India won’t be playing Pakistan in any bilateral series in the 2023-2027 cycle. In the Future Tours Programme (FTP) sent to all state associations, the board has kept the columns for games against Pakistan ‘blank’.

The BCCI can’t take any decision on a bilateral series with Pakistan until it gets a nod from the Government of India.

The number of bilateral matches India will play across formats has been reduced from the previous cycle (163 to 141) due to an ICC event every year and a bigger dedicated window for the Indian Premier League (75-80 days every season), but BCCI secretary Jay Shah, in a circular, indicated that the quality of the content had improved.

India will be playing against Australia and England more frequently, with a Test or white-ball series scheduled every year (either home or away).

“India will be playing 5-match Test series against both England and Australia on a home-and-away basis every two years i.e. one home series every four years. In addition, there will also be standalone tours (home and away) of 3 ODIs and 5 T20Is. Thus, India will play 5 Tests, 3 ODIs and 5 T20Is in the cycle (Home and Away) against Australia as well as England comprising one annual series (either red ball or white ball) every year in this cycle.”

With T20 matches against West Indies and New Zealand generating more fan interest, India will be playing 5 T20Is at home against these teams.

According to the circular, the BCCI kept three things in mind while finalising the FTP.

“Content, including balance across international format; Quality of opponents across formats, both home and away; Regular Home Season and Fixed annual IPL windows.”

Meanwhile, the BCCI is hopeful of sorting out the tax exemption issue over next year’s Cricket World Cup with the Indian government soon. The Board is obligated to deliver a tax exemption or a tax solution to the ICC for this event.

As per ICC rules, the host country needs to get a tax exemption from its government, but India has no rule in place for granting full exemption.

The BCCI has advised ICC that in line with the tax order for the 2016 ICC World T20, it was expecting to obtain a 10 percent (excluding surcharges) tax order as an interim measure for the 2023 event within the required timeframe.