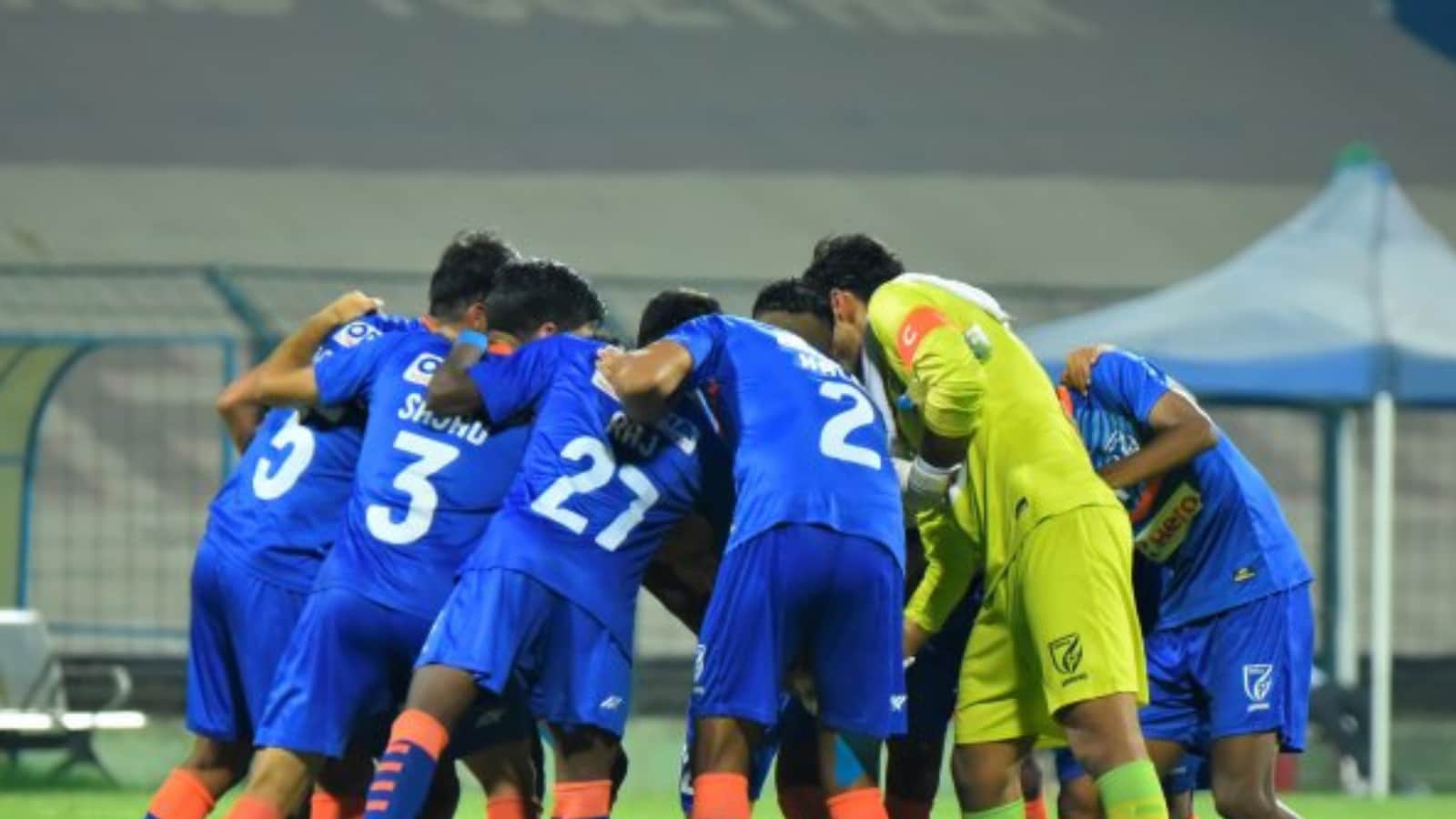 The Indian Arrows, the development side of the All India Football Federation (AIFF) will no longer take part in the I-League. The AIFF made the announcement after the Executive Committee, chaired by president Kalyan Chaubey, passed the recommendation of its new Technical Committee, as the team could not fulfill the AFC Licensing criteria. The finances used for the Indian Arrows will be invested in creating a new Elite Youth League in the country.

The Indian Arrows was the brainchild of former India coach Bob Houghton, who suggested the idea in 2010. The team, played in the I-League for three seasons, under the names AIFF XI, Pailan Arrows, and finally, Indian Arrows, in which they finished 9th, 13th, and 12th respectively. In 2013, the Pailan Arrows had to be disbanded after its commercial partner could not financially support the team.

AIFF decided to revive the team in the 2017–18 I-League season after India successfully hosted the 2017 FIFA U-17 World Cup. The idea was to give more playing time to the players and the team name was again changed to Indian Arrows.

Interestingly the Indian Arrows players will not get to play football until the January transfer window.

“The players will continue to train (with AIFF) and in the January window, when they have offers, they can leave,” AIFF general secretary Shaji Prabhakaran told TOI on Tuesday.

“For now, they cannot play in any (club) competition. We will see how best we can train and will provide whatever exposure is needed,” he added.

Though the AIFF press release announced that the Indian Arrows will not be taking part in the I-League, it is yet unclear whether the Indian Arrows will continue taking part in the Indian Women’s League. The team consists mostly of members of the India under-20 women’s football team and is coached by Suren Kumar Chettri, who also holds the post of head coach, for the senior national side. The team finished fifth in their inaugural season, with six wins, one draw, and four losses, having amassed 19 points from their 11 games.