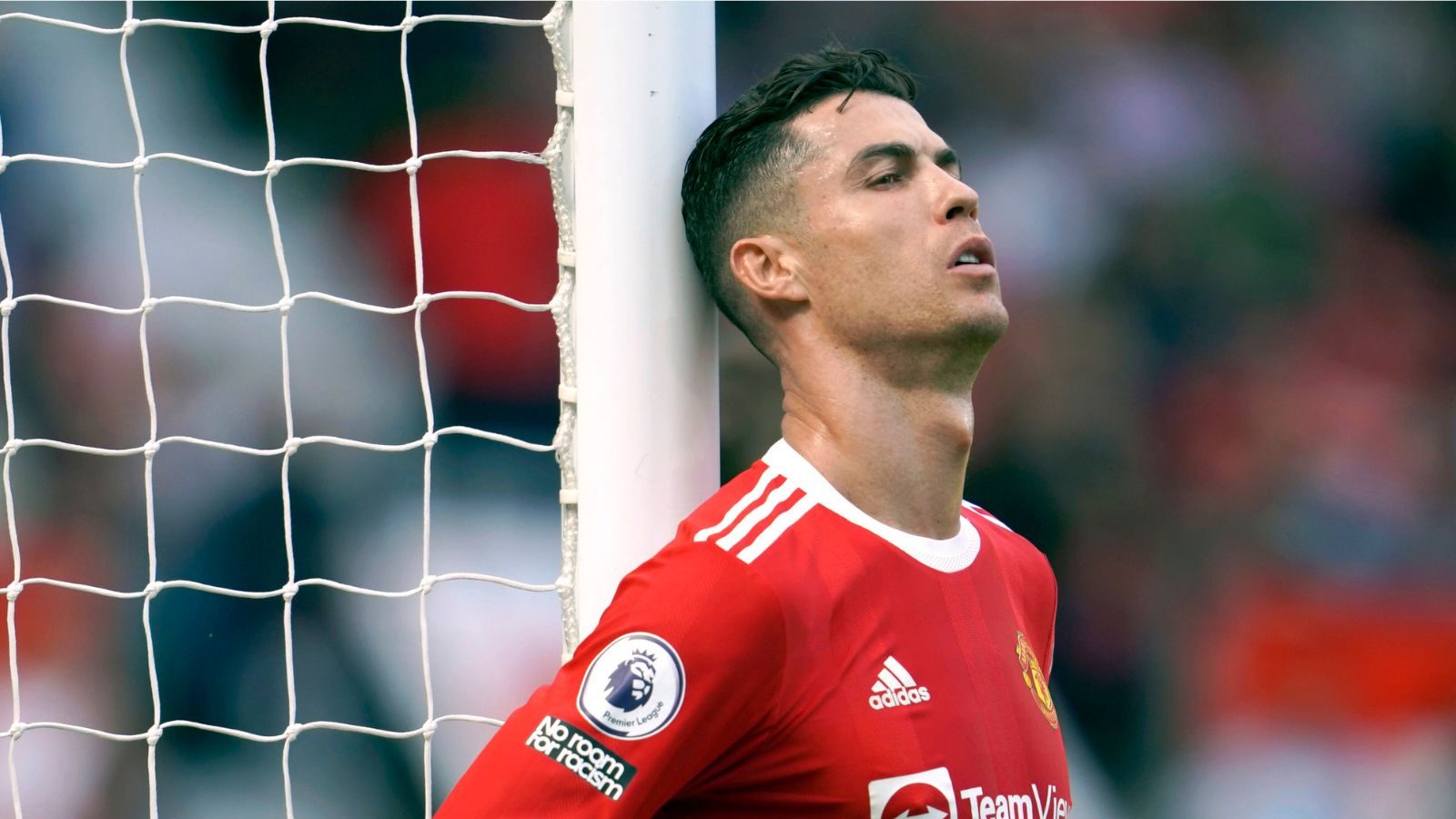 
Portugal coach Fernando Santos insists that Cristiano Ronaldo remains an important figure for the national team even if his playing time at Manchester United has been limited mainly to substitute appearances so far this season.

Ronaldo was called up to the Portugal squad on Thursday for Nations League games against the Czech Republic on September 24 and against Spain three days later.

“I have absolutely no worries about Ronaldo’s lack of playing time for Manchester United,” Santos said.

“As with any player I have to work out what the situation is with him. But I don’t think anyone has any doubts that Ronaldo continues to be of great importance to the national team.”

Ronaldo and his partner lost their newborn son in April, and he was excused from United’s pre-season tour of Thailand and Australia in July for family reasons.

Ronaldo has only started twice for United under new boss Erik ten Hag, who on Wednesday reiterated that he was counting on the 37-year-old this season. 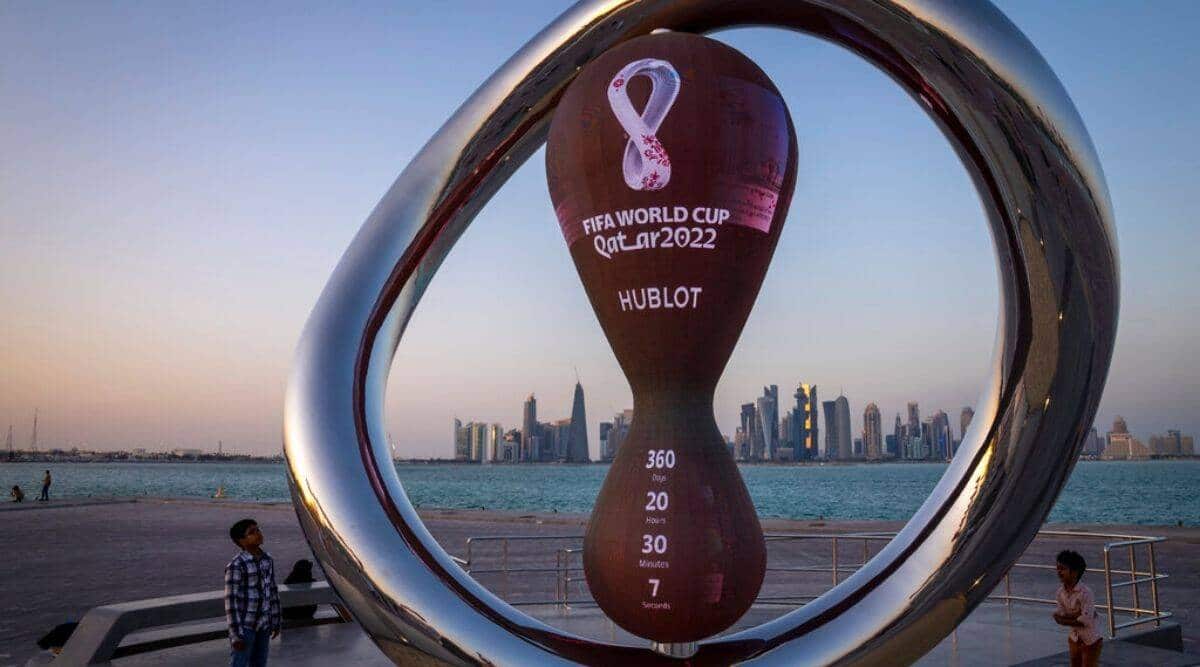