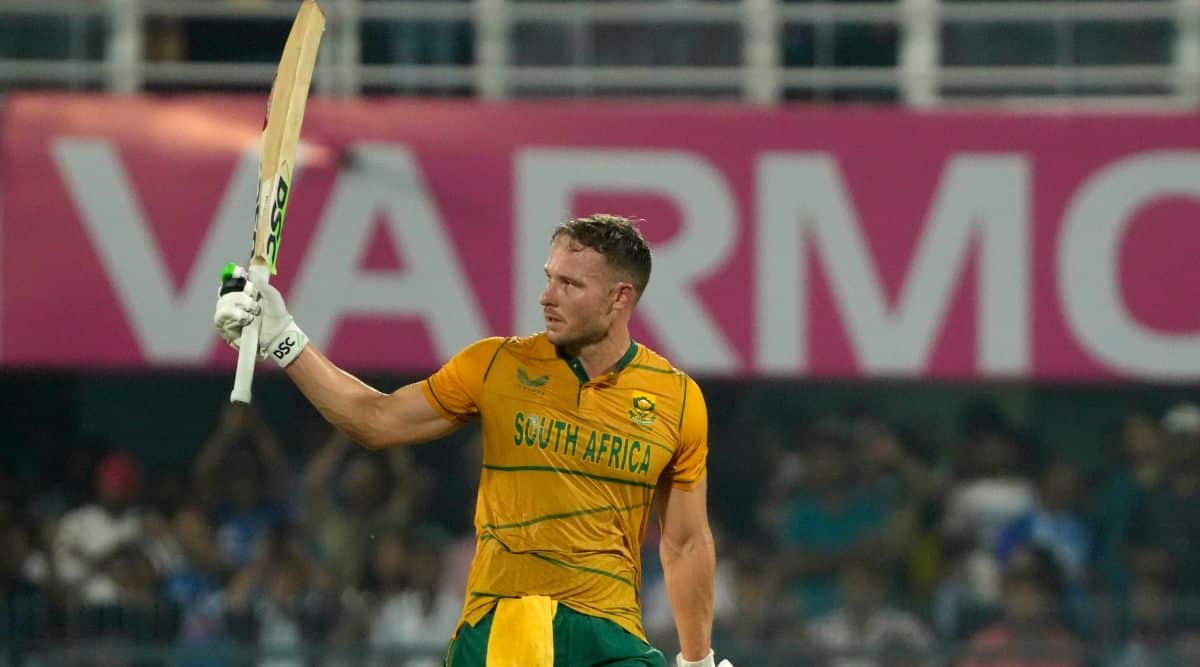 Formidable South African batter David Miller has a firm belief that the series-defeat against India won’t make them a lesser force at the fast-approaching T20 World Cup as he cited Australia’s title triumph in the previous edition despite their wretched run ahead of the big-ticket event.

South African top-order batters struggled badly while their bowlers were also not at their best on Sunday as India took an unassailable 2-0 lead in the three-match series with a 16-run win in the second game here.

The loss will hurt them little, said Miller, saying Australia had also struggled badly in 2021 but eventually they became the world champions. Australia had entered the World Cup after five back-to-back series defeats in the format.

“There’re a lot of stories in the past with one being Australia not doing too well before the World Cup, and then they end up winning the World Cup. So I don’t think it’s too much to worry about,” Miller told reporters at the post-match interaction here.

Appreciation all around for David Miller. 👏👏

But it’s #TeamIndia who win the second #INDvSA T20I to take an unassailable lead in the series. 🙌 🙌

“We’ve built up a really good squad over the last year and a half. We get on really well with each other. We’ve linked in nicely, great partnerships. We’ve won a lot of series last year.

“To have lost the series tonight was obviously very disappointing, but in the past we’ve really competed well and at least we can walk away with our heads held high, but it is still disappointing losing the series.”

The Temba Bavuma-led side was set a stiff target of 238 but the skipper departed without bothering the scorer for the second successive time. Rilee Rossouw also scored a duck.

However Miller produced a counter-attacking knock of 106 not out from 47 balls and was well-supported by Quinton de Kock’s 48-ball 69 not out to make a match of it.

“We didn’t bat well the previous game. We didn’t start this game too well but we managed to get a really good partnership and put on a competitive game at the end of it,” he said.

Miller, though, chose not be very “harsh” on his bowlers.

“There were over 400 runs in the game, I don’t want to be too harsh on the bowlers, but I think that there was a little bit of lack of execution at times.

“But they were really good in the previous game — extremely good. A few areas that we can work on still leading up to the World Cup, so we still have time.” Miller had a special mention for the packed Barsapara Stadium.

“It is tough coming here as an opposition to play in Indian conditions with the crowd behind India the way they are. They are very loud. You can use that to your advantage as well. Just enjoy the atmosphere. You don’t get this kind of atmosphere anywhere in the world.” The match witnessed interruptions twice — first when a snake entered the field and then one of the floodlights went off during the South African innings.

But Miller said it gave them a welcome break.

“You know, that’s out of our control, and it kind of just gave us a bit of time to just process what actually happened in the power play — the first couple of overs. It gave us a little bit of time to chat about it and think about the way forward.

“And then, there was the issue with the snake as well. So, I mean, there was a lot going on today.”