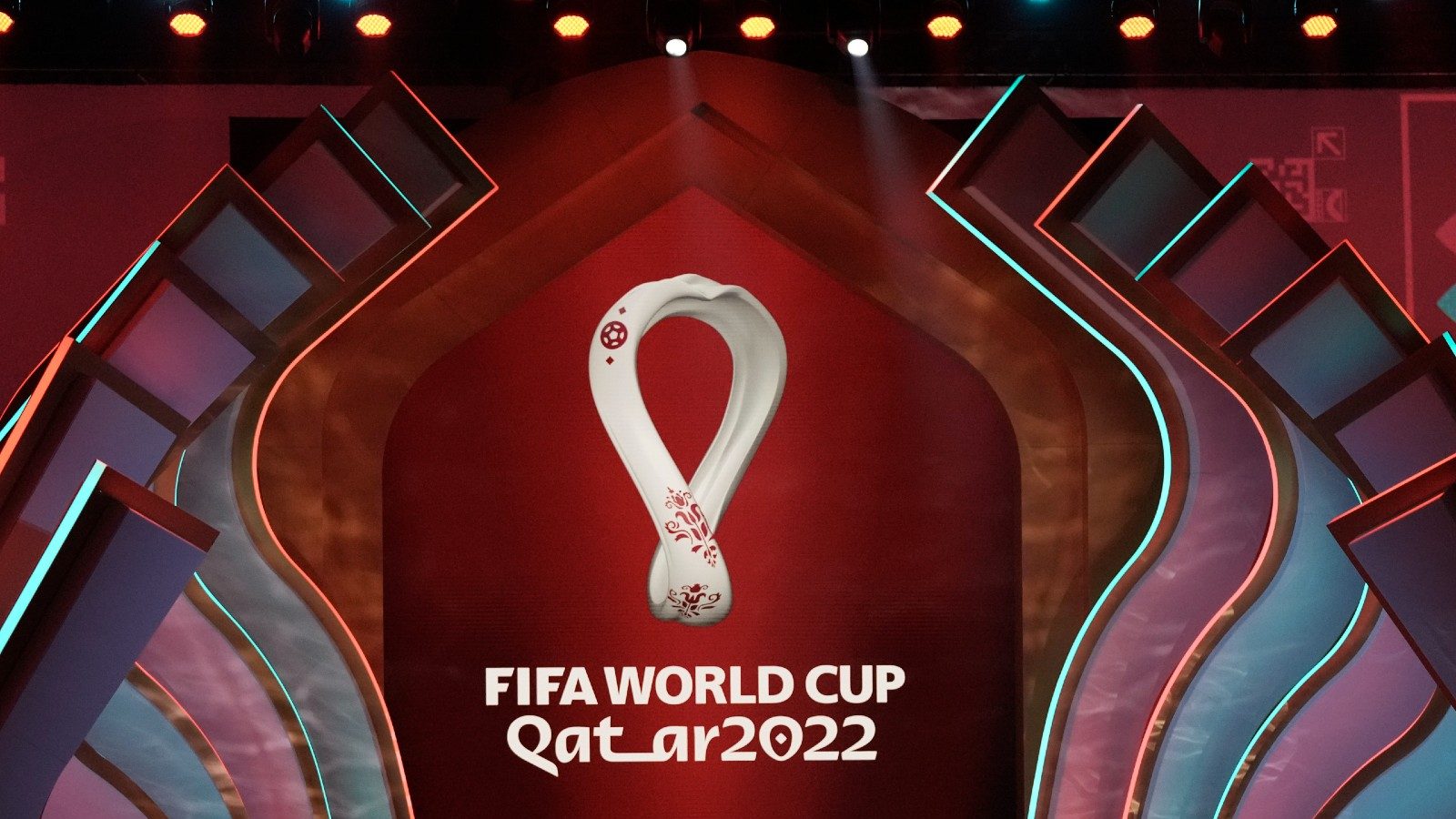 FIFA came under pressure Wednesday from several European football federations who want their captains to wear an armband with a rainbow heart design during World Cup games in Qatar to campaign against discrimination.

France and Germany, the last two World Cup champions, were among eight of the 13 European football teams going to Qatar who joined the “One Love” campaign, which started in the Netherlands. The Dutch team plays Qatar in Group A on Nov. 29.

FIFA rules prohibit teams from bringing their own armband designs to the World Cup and insist they must use equipment provided by the governing body.

Armbands are the latest battleground for players to push political messages linked to the World Cup hosted in Qatar, where homosexual acts are illegal and the treatment of migrant workers building projects for the tournament has been a decade-long controversy.

“Wearing the armband together on behalf of our teams will send a clear message when the world is watching,” England captain Harry Kane said in a statement.

The Swiss football federation said it wanted captain Granit Xhaka to wear an armband on which “you can see a heart with diverse colours which represent the diversity of humanity.”

https://www.youtube.com/watch?v=AvIfMZ5D1dI” width=”942″ height=”530″ frameborder=”0″ allowfullscreen=”allowfullscreen”></iframe> <p>Football players have embraced their platform to make statements in recent years. Taking a knee on the field was routine before Premier League games for two seasons after the death of George Floyd, a Black man killed by a police officer in the United States.</p> <p>FIFA supported taking a knee and now has to decide whether to back some of its most influential member federations in a gesture that could embarrass Qatar.</p> <p>“A request to FIFA has also been submitted asking that permission be provided for the armbands to be worn throughout the FIFA World Cup,” the Welsh football federation said in a statement.</p> <p>FIFA did not immediately comment on the request.</p> <p>The campaign for the armbands was launched one day after the Emir of Qatar spoke at the United Nations General Assembly in New York promising a World Cup without discrimination.</p> <p>“The Qatari people will receive with open arms football fans from all walks of life,” Sheikh Tamim bin Hamad al-Thani said in a speech to other world leaders.</p> <p><strong>ALSO READHosts Qatar Emerge From Training Lockdown Two Months Ahead of FIFA World Cup 2022

The eight European teams backing the “One Love” campaign for human rights also included Belgium and Denmark. The five European qualifiers for the World Cup not taking part Wednesday were Croatia, Poland, Portugal, Serbia and Spain.

However, Poland captain Robert Lewandowski — a two-time FIFA world player of the year — said this week he would take an armband in the blue and yellow colours of Ukraine’s flag to Qatar.

Poland refused to play Russia, the 2018 World Cup host, in a playoff match in March. Before the game, FIFA and the European football body UEFA banned Russian teams from international competitions because the country invaded Ukraine.