After the series triumph, England head coach Matthew Mott said that the victory over Pakistan will give a lot of confidence to the side heading into the ICC Men’s T20 World Cup 2022.

“We certainly came over here for the seven-match series with a really clear plan to take it deep and see if we could rotate our squad through, leading obviously to a World Cup. I couldn’t have asked for much more to be honest, I think Moeen Ali, in particular, has captained extremely well.”

“He’s put a lot of faith in different players, and had some debutants come in and do well. So from our perspective, to have pretty much a final-type atmosphere tonight and come out and play so well gives us a lot of confidence going into that World Cup,” said Mott to Sky Sports after the match ended.

Matthew Mott further gave an update on the fitness status of Jos Buttler and Liam Livingstone. He said:

“Liam Livingstone is tracking well. He’s back in England now, left this morning, and he’ll be fine. He’s just got to get some miles in the legs and he should be right to start when we get out there.

“I think Jos has been conservative. He was chomping at the bit for a game at the back-end here, but the risk-reward wasn’t quite there. He’s going to play a pivotal role in the World Cup and Moeen has done an exceptional job with the leadership.”

“We’re pretty confident where we’re at. It was a lot of moving parts for this tour, getting everyone ready, but we’ve welcomed back some world-class players and we’ll hit the shores of Australia in a couple of days.”

“There’s been a lot (of players who have advanced their cases). Harry Brook has had some really good hit-outs and done well. He’s looked really composed out there and seems to just pick the right times to go for his boundaries.

“Duckett has been exceptional and played spin really well. He’s asked a few different questions. He sort of turned the momentum for us after the early games where spin was playing a big part of it. Malan was outstanding (in series decider). I thought that was a brilliant knock in a final-like atmosphere.

“And all the bowlers. We came over here with some injury clouds but we got through it. (Mark) Wood got through a few games, (Chris) Woakes got through a couple, so we’re building nicely with that depth we’re after for that World Cup.”

Matthew Mott also talked about the playing XI of England at the ICC Men’s T20 World Cup 2022 in Australia and said that they “might tinker slightly throughout the tournament” with the playing XI.

“We’ve (himself and Buttler) looked at that first XI quite a bit, and there’s always a bit of tinkering. There’s form that comes into it, we’ve also got a series against Australia first and foremost. So we’ll get an opportunity to have a really good look at how that balance goes.”

“I think in Australia as well, there are some different conditions out there and we might tinker slightly throughout the tournament depending on who we play. But we’re pretty close to that first XI and then you reassess from there.”

The ICC Men’s T20 World Cup 2022, which is the eighth edition of the multi-nation tournament, is scheduled to be played from October 16 to November 13.

Get All Cricket match prediction and fantasy Tips – CLICK HERE 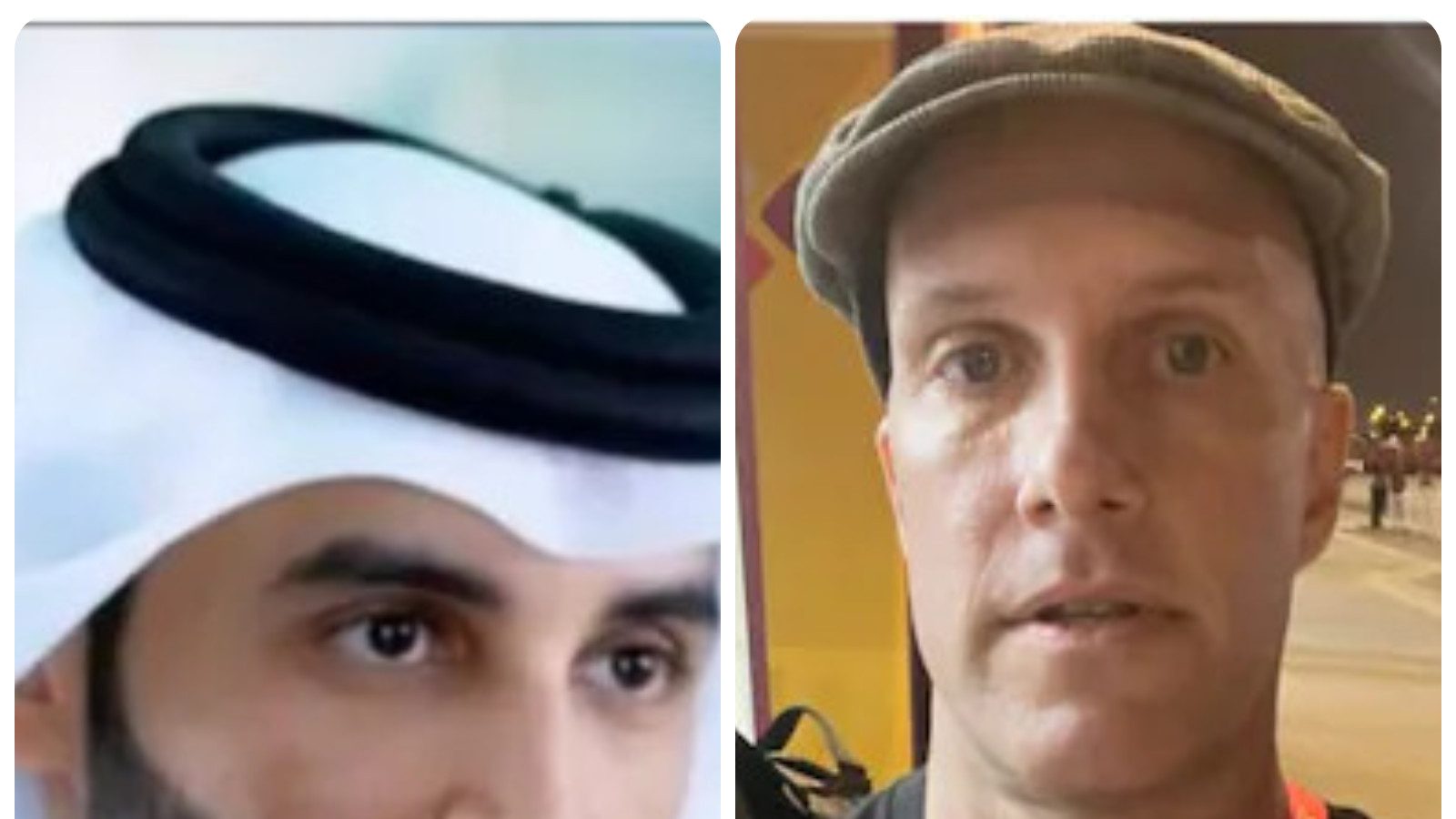