Pakistan Cricket Board has had a topsy-turvy T20I Series so far. The hosts haven’t been able to put dominant performances consistently.  The decider is going to be played on Sunday (02nd October) where once again the burden would be on the shoulders of Babar Azam to lead the batting lineup.

It looks like the batting lineup would forever be dependent on the openers: Babar Azam and Mohammad Rizwan. The others are not getting a decent score due to which there is always added pressure on the duo. The Visitors just have to take 2 wickets and then the game is theirs which is not a tough task to attain.

Javed Miandad made an interesting comment on Babar Azam. “Babar is a world-class batsman. But the board should ask him if the captaincy is taking a toll on him. There needs to be an honest conversation between him and the board. If he feels he can’t both perform with the bat and lead in the field, then the captaincy shouldn’t stay with him. However, the board should clarify to Babar that he is their preferred choice for captain,” said Miandad.

Cracker of Contest on Cards

The T20I Series is squared and the 7th T20I match promises to be a thriller. The Men in Green have won two matches while defending in which Babar Azam’s captaincy has been spot on. There’s no doubt that Pakistan can be a force to reckon with while defending, but in the 6th T20I match they were badly thrashed by Britishers in the run chase.

The hosts would be aware that losing a series in home conditions would be humiliating; that too when England Cricket Team is changing line up quite frequently. It would be interesting to see whether a middle-order batter smashes a match-winning knock and if that happens it would do wonders for Pakistan Cricket Team. 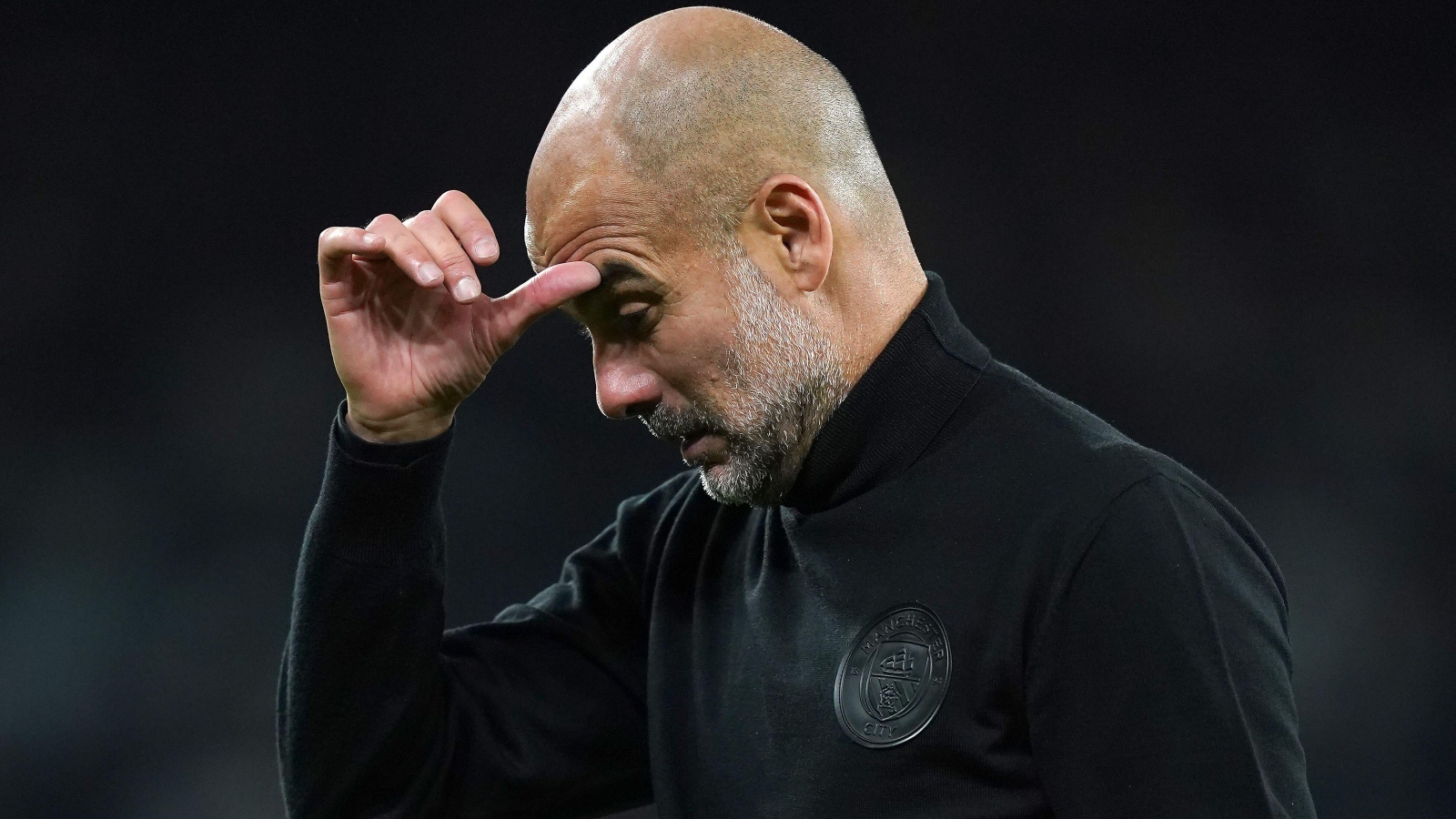