England defeated Pakistan by 8 wickets in the sixth T20I of the seven-match series at the Gaddafi Stadium in Lahore on Friday, September 30. Opener Phil Salt smashed an unbeaten 88 runs off 41 balls as the visitors chased down the target of 170 in just 14.3 overs.

Pakistan skipper, Babar Azam scored an unbeaten 87 runs off 59 balls and didn’t get much support from other middle-order batsmen. Shan Masood was dismissed for a duck while Haider Ali scored 18 runs. Iftikhar Ahmed scored 31 runs off 21 balls and Asif Ali failed again as he scored just 9.

Following the game, Pakistan’s batting coach Mohammad Yousuf was invited to the studio for a discussion with former Pakistan captain Wasim Akram. He gave an example of England’s Ben Duckett and discussed the consistent failures of middle-order batsmen.

“They don’t even try. I’m not asking them to be a 360-degree player, at least try 180. Do you practice such shots? And if you do, why aren’t they implying?)” Akram asked the Pakistan batting coach.

When Batters Play Spinners, I Stand Behind Them In Nets – Mohammad Yousuf

Pakistan’s batting coach, Yousuf, said that efforts have been made to ensure that Pakistan’s batsmen are more versatile in their stroke-playing. He also stated that he stands behind the batters while they face spinners in the nets and suggests a number of aggressive shots.

“I’m trying to. I talk to Saqlain bhai every day about making our batters play on all sides of the ground, because that doesn’t give bowlers much of an option. In nets, we have planned about this.

“When batters play spinners, I stand behind and suggest our batsmen a number of different shots. When we used to play, one of our players knew where the ball would come,” Yousuf said.

“I keep talking to them in the nets about playing reverse-sweep, or a simple-sweep. They also try in the nets. Recently against West Indies, Khushdil attempted reverse-sweep; even here, he took on Moeen Ali. So, we are trying. I don’t know if the people before me did this as well, but I keep trying,” the former Pakistan batter insisted.

England and Pakistan will play the last and final T20I in the seven-match T20i series at the Gaddafi Stadium in Lahore on Sunday, October 2.

Also read: ICC T20 World Cup 2022: If India Get The Bowling Together, They Will Be A Force To Reckon With – Former England Pacer Ryan Sidebottom 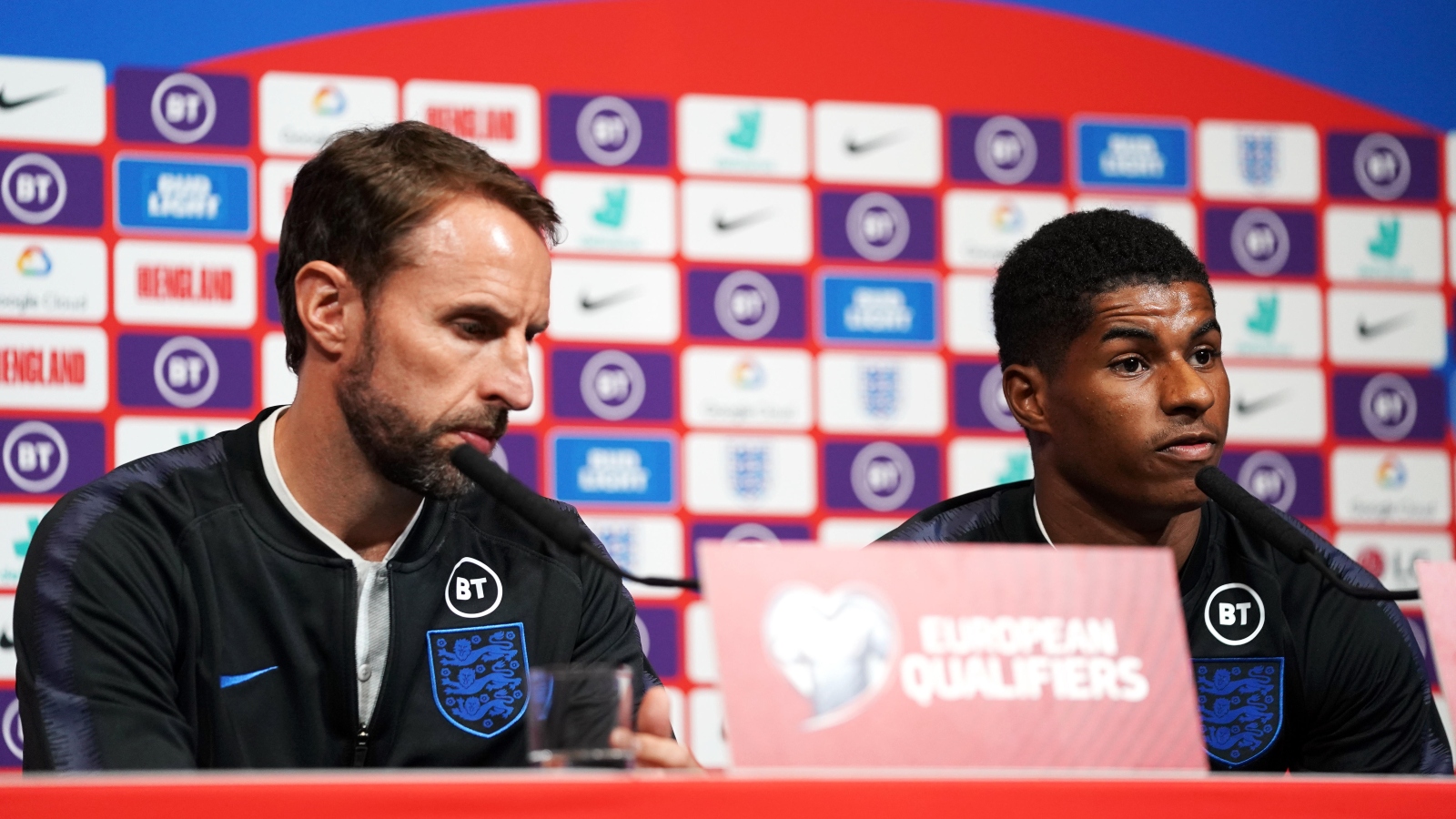