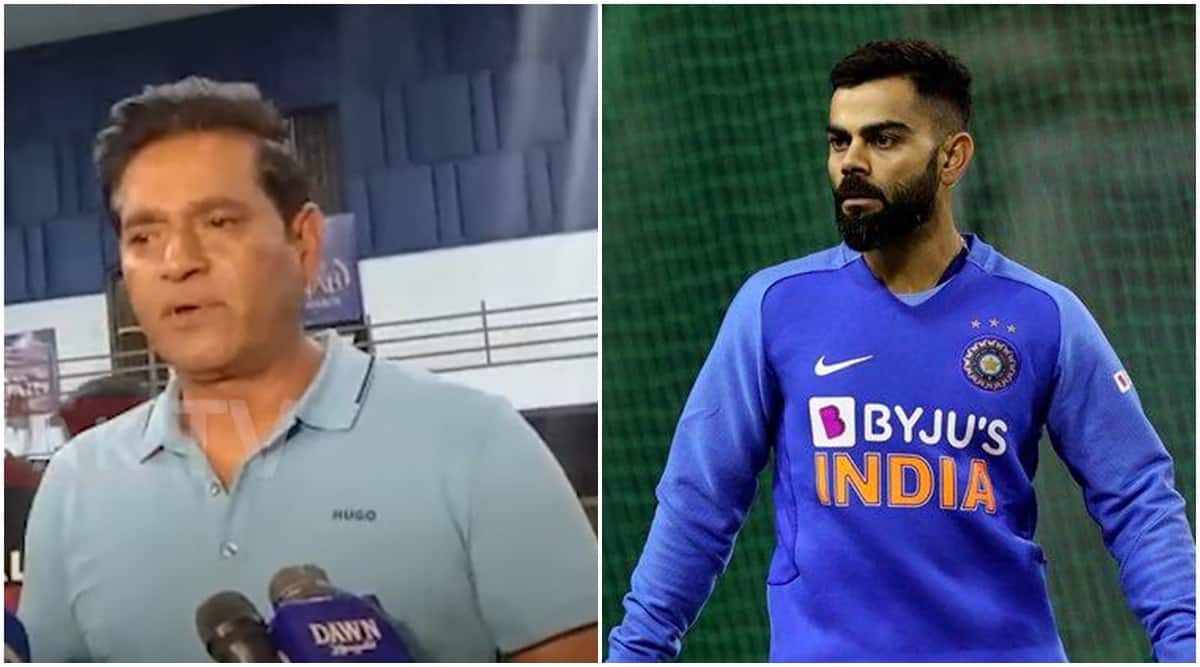 Former Pakistan bowler Aaqib Javed said that Pakistan should address their teething middle order problem by bringing captain Babar Azam at number 4. “Pakistan doesn’t have Virat Kohli at No.4. Pakistan does not have anyone to play at that position. So what’s the problem with experimentation? Pakistan is too dependent on the opening pair of Babar and Rizwan. If they are dismissed, people leave the stadium. To address that, the team should bring in Babar at number 4 and then you will see that the team will get stability in the middle too,” Javed said.

“Then Asif Ali can come in at number 6, when there are 2-4 overs remaining and play his game,” he added.

Asked what he thought about the bench strength of the Pakistan fast bowling department, Javed said, “In absence of our three main fast bowlers, the remaining bowlers at Pakistan’s disposal do not have the caliber of controlling the match.”

“You cannot depend on just a few players in T20 cricket. When the England batters came to bat, they played fearlessly. The intent should be there. It is also about the mindset. Pakistan should come with the attitude that in one over they’ll be scoring an average of at least 9-10 runs,” Javed signed off.

Back in September, Javed had come out strongly against the opening pair of Babar and Rizwan, and also questioned how Shoaib Malik was “forcibly removed” without a good alternative. He had lashed out against the selectors and team-management for playing Iftiqhar Ahmed, Asif Ali, and Khushdil Shah, and suggested alternatives for them.

“These two openers are not going to win you tournaments … Take the two openers [Babar Azam and Mohammad Rizwan], No.1 and No.2 players in the world. But such a player should know what to do. The vice-captain [Rizwan] plays for 15 overs – starts playing when the asking rate is 8 and leaves after taking it to 17! [in the Asia Cup final that Pakistan lost to Sri Lanka],” Aaqib Javed had told reporters.