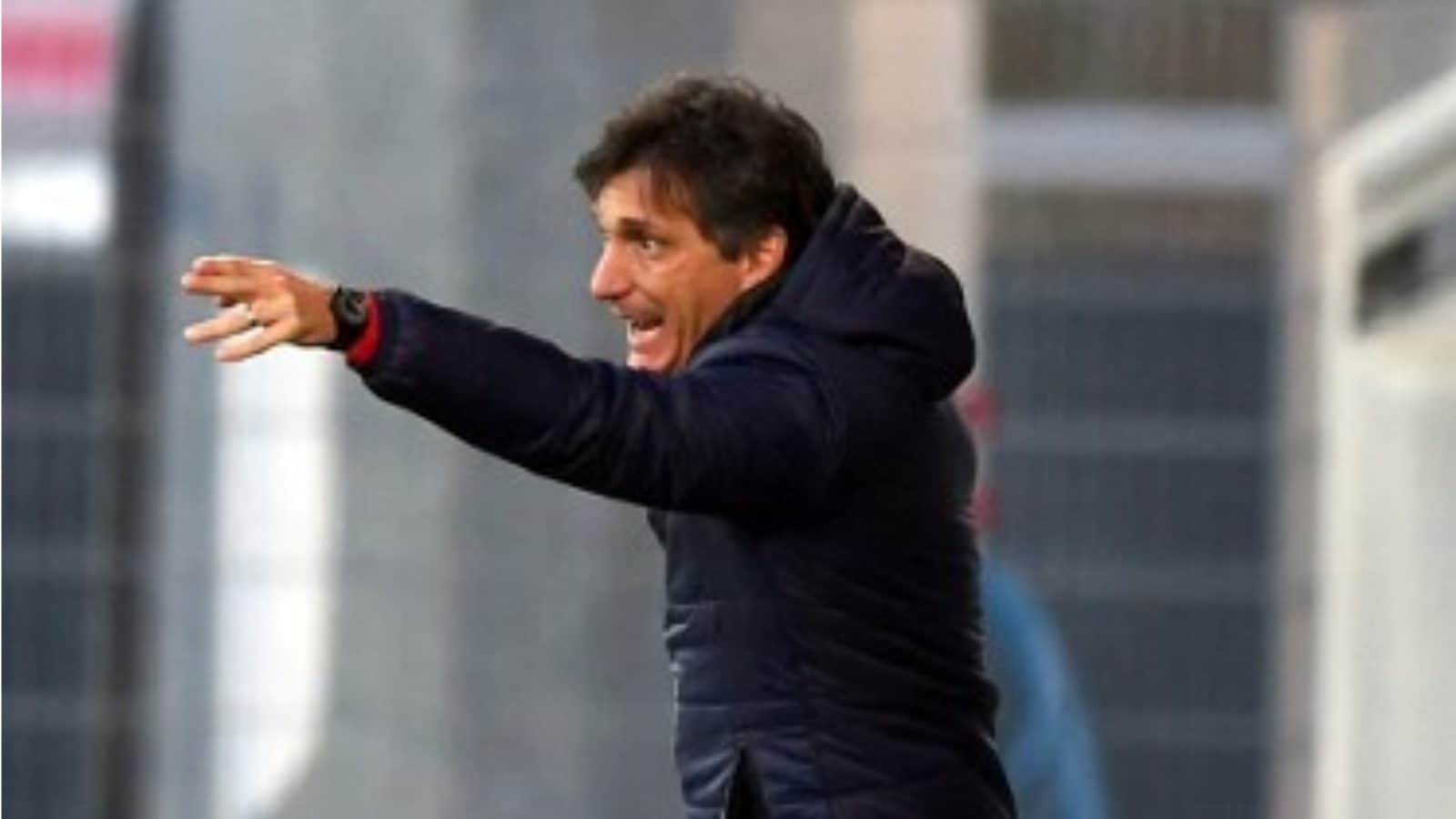 Paraguay manager Guillermo Barros Schelotto revealed he has already begun planning for the 2026 FIFA World Cup after the team’s failure to qualify for this year’s tournament in Qatar.

Schelotto said the Guaranies are on the right track after a 1-0 win over the United Arab Emirates in Austria on Friday, a result that followed a 1-0 victory over Mexico late last month.

The South American team will be aiming for a third straight victory when they confront Morocco in Seville, Spain, on Tuesday. reports Xinhua.

“We’ve started a renewal process with the ultimate goal of playing in the World Cup again,” Schelotto said of the 2026 edition of football’s showpiece event, to be played in Mexico, the United States and Canada.

“The feeling in the team is better now than it was a year ago. We’re treating these game as tests but we’ll know our true level when the (World Cup) qualifiers begin next year,” he said.

While Paraguay failed to qualify for this year’s World Cup in Qatar, which begins on November 20, Morocco have been drawn in Group F with Croatia, Belgium and Canada.