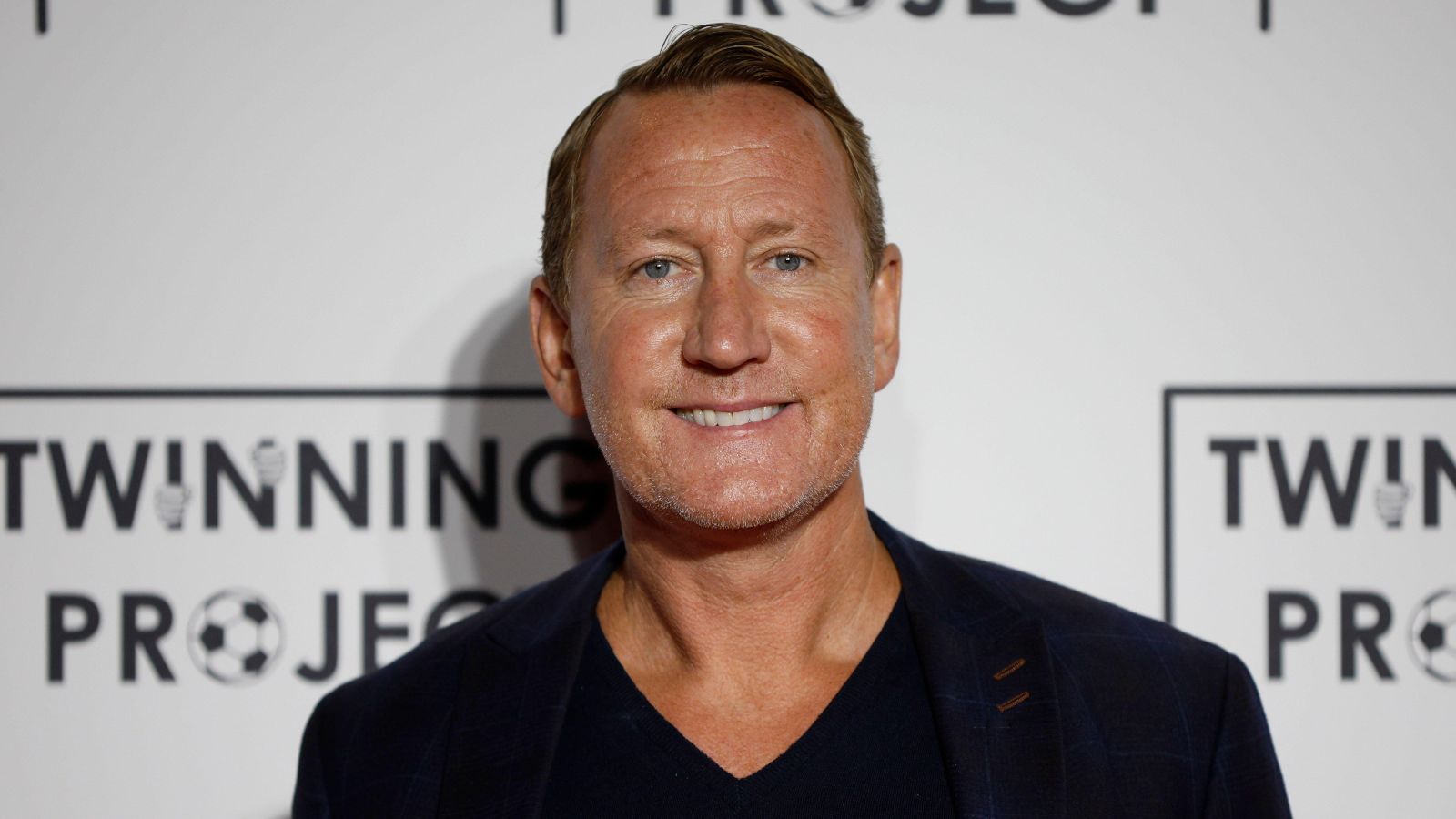 Ray Parlour has left Bukayo Saka, Gabriel Martinelli and Roberto Firmino out of his combined XI of Arsenal and Liverpool players.

The game of the weekend in the Premier League this weekend is Arsenal vs Liverpool.

The Gunners host Jurgen Klopp’s side after winning seven of their first eight games in the league in 2022/23.

Liverpool meanwhile have struggled as they have only been able to pick up two wins in the Premier League.

A victory for either at the Emirates would be huge as a win for Arsenal would increase the gap between them and Liverpool to 14 points.

For the first time in quite a while, Arsenal arguably go into a game against Liverpool as favourites.

Parlour is of the belief that five of their current players should be included in a combined XI with Liverpool.

This time last year, it would have been difficult to make a case for as many stars from Arsenal’s side to make the cut. But they are in a much stronger position now than they were back then.

Trent Alexander-Arnold has been criticised this term but he thinks it is a “no-brainer” to include him over Ben White:

“Aaron Ramsdale has had a brilliant season and career so far, but I’ve got to go with Alisson in goal,” Parlour told talkSPORT.

“My two centre-halves, William Saliba has been amazing, so Saliba’s in alongside Van Dijk. Even though he’s not in great form, you’ve got to have him in the side.

“Andy Robertson, I would have him. I really love Robertson, I think he’s a superb player, but he’s injured, so I’m going with (Oleksandr) Zinchenko. He’s going to be my left-back.

“My two midfielders, (Granit) Xhaka has been superb for Arsenal but I’ve got to go with (Thomas) Partey because he was excellent against Spurs. The ball-player has to be Thiago (Alcantara) for Liverpool.

“In the wide areas, (Gabriel) Martinelli has been brilliant for Arsenal but I’ve got to go with Luis Diaz. I think that he’ll score you a few more goals. On the right side, it’s got to be Salah. He’ll always get you goals.

“Gabriel Jesus, as Arteta says, has been a revelation for Arsenal, so I’m going to put him up front and just behind, as captain, is Martin Odegaard. He’s a really good lad and can make things happen.”