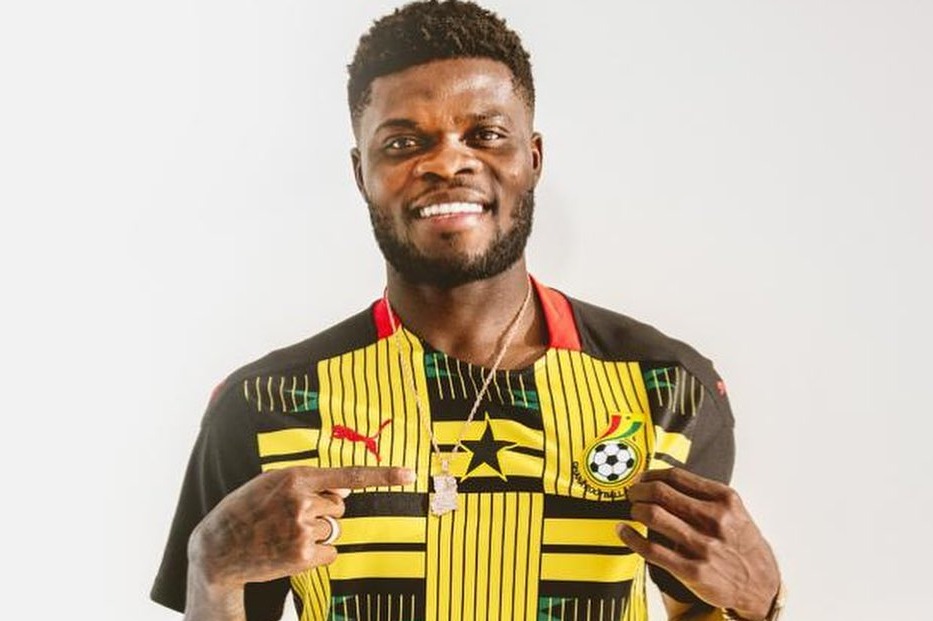 ARSENAL midfielder Thomas Partey was ruled out of Ghana’s international friendly against Brazil on Friday just THREE MINUTES before kick-off despite being named in the starting line-up.

Partey, 29, was set to start for the Black Stars ahead of their clash with Brazil in France.

But, just a few minutes before kick-off he was forced to withdraw after picking up a knock in the warm-up.

Mallorca star Baba Idrissu stepped in to replace the Arsenal man, but Ghana did not disclose any information about the potential issue.

The fresh injury blow could mean that Partey is now a doubt for Arsenal’s huge grudge match against Tottenham.

But many fans are not surprised given his recent injury record. 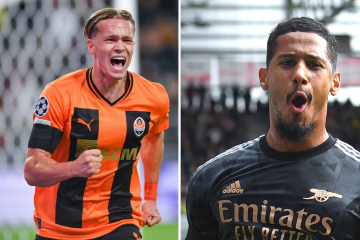 Some took to Twitter to react, with one person writing: “Shock horror. Madness Ghana wanted to play him when he’s been out for a month already.”

Another added: “Just back from injury and gets re-injured on international duty. Livid.”

Partey has already missed three games for Arsenal so far this season due to a knee issue.

He returned to the starting line-up last week to help the Gunners get back to winning ways with a 3-0 victory against Brentford.

But, he could now be set for another spell on the sidelines.

Mikel Arteta is hopeful that both Zinchenko and Odegaard will be available for the North London Derby with both stars remaining in the capital over the international break to undergo treatment.