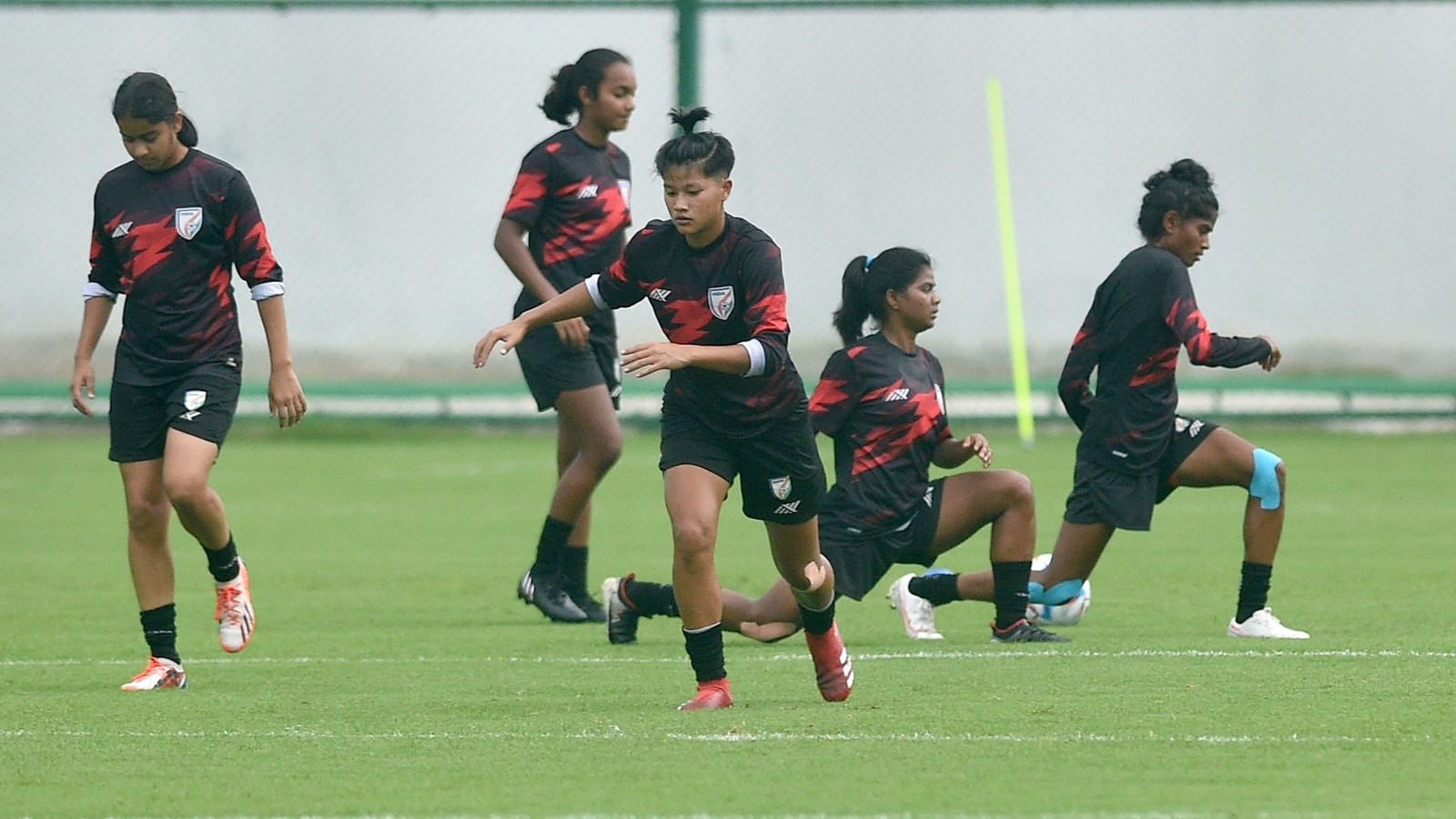 Hours after Tuesday’s 0-8 loss to USA, India head coach Thomas Dennerby took most of those who didn’t play for training. The full squad of 21 had another session in the evening. Sports psychologist Sumiran Tandon said that was the right way to deal with the stress of a bad result.

“Pushing athletes to do the things they know is how you combat a setback like this,” said Tandon over the phone from New Delhi on Wednesday. “As sports psychologists, our main aim in such situations is to keep players busy so that they do not overthink about what has happened.”

By getting the players on the training pitch, Dennerby was pushing at what needs to be done, she said. “That will help the team to look forward.”

Getting the squad to work out also means they would possibly rest better which is an important step in recovery, said Tandon who counsels Indian athletes across sport and also has European sportspersons on her list of clients.

“After such a heavy loss, it is natural that athletes won’t sleep well, she said.

This was USA’s biggest win in the history of the biennial competition that began in 2008 but was not held in 2020 due to Covid-19.

Given that the team has played games abroad and is representing the country, Tandon said she was “pretty sure there is some mental strength they are carrying. There must have been some lows in the journey so they know what is to be done when they are hit so hard.”

It is easier to get athletes to refocus if they have a game the same day as happens in individual sports such as wrestling, said Tandon. “Usually, they are charged up and focused which makes them receptive to what is being said.”

But when you have 48 hours between games, as India do here in the under-17 women’s World Cup, things can get tricky as players often “tend to overprepare for failure.” In such situations, it is important to get them to look ahead. Training or sessions with strength and conditioning coaches or in the gym can help them do that, she said.

Focusing on routine too usually helps, she said. If you are doing what you were supposed to be doing at any point in the day, chances are you will not be dwelling too much on what has happened, said Tandon. And not try anything new. “What you haven’t learned in training you are unlikely to do that in two days,” said Tandon. That is what Dennerby plans to do. “We will stick to the plan and try our best to win the game in two days,” he said on Tuesday.

Another way of keeping players distracted from results they can’t change is to get them to watch videos of games where they have done well, said Tandon.