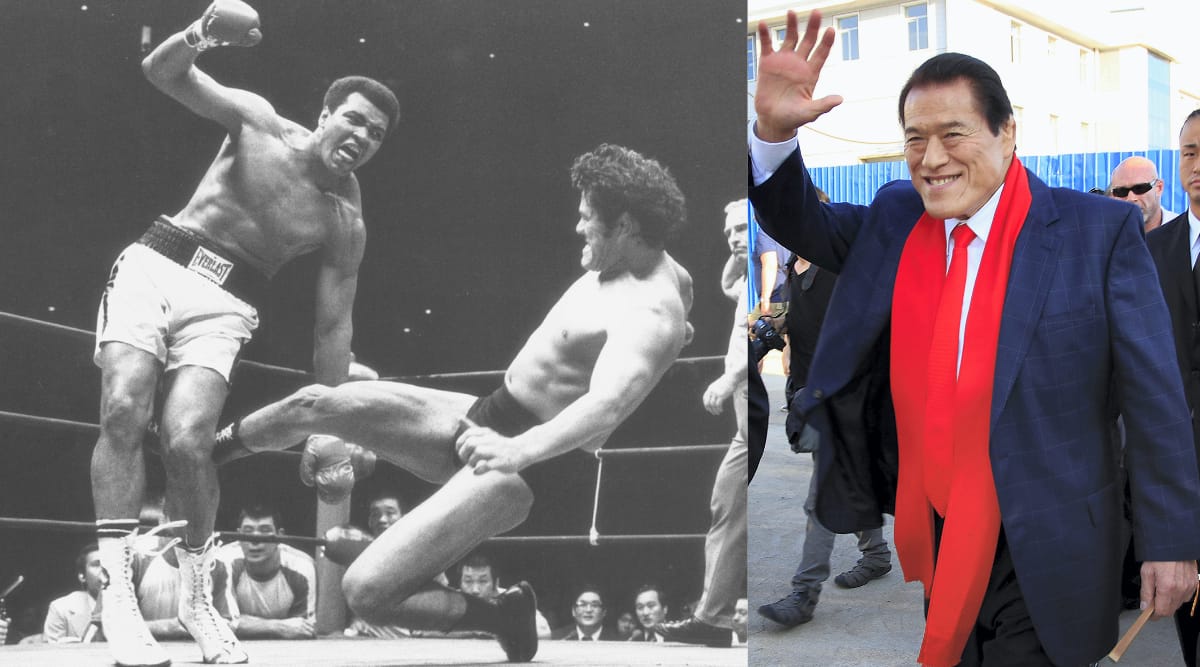 Japanese wrestling legend Antonio Inoki, famous for being the founding father of the New Japan Pro Wrestling (NJPW) company and squaring off against boxer Muhammad Ali in a ‘wrestler vs boxer’ match, passed away in his home on Saturday, October 1. The Japanese pro-wrestler, politician and mixed martial artist had been battling a disease called amyloidosis.

Inoki lived a life that spanned many continents and different purposes. He may have started out as a pro-wrestler, but the outreach of his business was such that he ended up becoming a key political figure in Japan as well.

Inoki started out in Japan’s pro-wrestling circuit in the 1960s, quickly becoming a favourite of the masses, largely due to him being booked as a giant in the Japan Wrestling Alliance. 12 years after joining JWA, Inoki left the company and started the New Japan Pro-Wrestling – a company that thrives to this day and changed the course of Japanese pro-wrestling.

One of the most important figures in the history of our business, and a man who embodied the term “fighting spirit.” The legacy of WWE Hall of Famer Antonio Inoki will live on forever.

Inoki’s influence in Japanese wrestling trickled out of the mainland and into the rest of the world. He soon started hosting and participating in bouts where pro-wrestlers would take on fighters from different disciplines. His influence, coupled with his reputation to expand from pro-wrestling into other disciplines, all came together in 1976.

In the 70s Inoki started to take part in bouts against fighters from different sports. This culminated in a dream clash against the late great Muhammad Ali. The story goes that in 1975 the braggadocious boxer from America met a high-ranking pro-wrestling official and asked him if there weren’t any fighters from the region who could take him on.

The statement made headlines in Tokyo and Inoki threw his name into the hat. A year later, the deal was made – Ali vs Inoki in a special rules bout at the Nippon Budokan. Initial rumours were that Ali’s handlers believed this was a fixed match – one where the outcome would be known to both parties and both fighters wouldn’t truly hurt the other. It was when they saw Inoki applying heavy kicks and grappling maneuverers with his sparring partners that they realised that this was not going to be a staged affair.

Both parties, as the legend goes, re-negotiated the terms of the fight with Inoki having to agree to multiple restrictions. This included not being able to throw, grapple or tackle Ali. Those restrictions were the reason the fight happened the way it did. Ali managed a grand total of 6 punches while Inoki lay on the floor kicking the American boxer’s legs.

By the end of the fight, Ali’s legs were swollen and Inoki’s strategy of laying on the ground and evading Ali’s punches worked. But the predetermined result meant that one Japanese judge scored the contest in favour of Ali, while the other went with Inoki. The referee of the fight, Gene Lebell, scored it as a draw.

His pro-wrestling style was unlike what pro-wrestling in reality is. The result – Inoki would hit harder, take tougher bumps and basically gave birth to a style of wrestling that was far more realistic than anything seen before – even if it came at the cost of people, including himself, getting hurt. The lines between what was scripted and what was real started to get extremely blurry and helped his rise to fame.

Inoki’s political career began in 1989 after he won a seat in Japan’s upper house, of the two chambers of Parliament. He was the leader of the Sports and Peace party. His political innings saw him hold a special relation with North Korea, a country where the pro-wrestler would go on to hold a match, as well as visit multiple times in an effort to resolve issues Japan had with abductions conducted by the North on Japanese nationals.

He also met with Saddam Hussein during 1990 in Iraq and managed to secure the release of Japanese citizens being held hostage during the Gulf War. Inoki’s political career continued until 2019, after which his ailments made it hard for him to continue in the role. 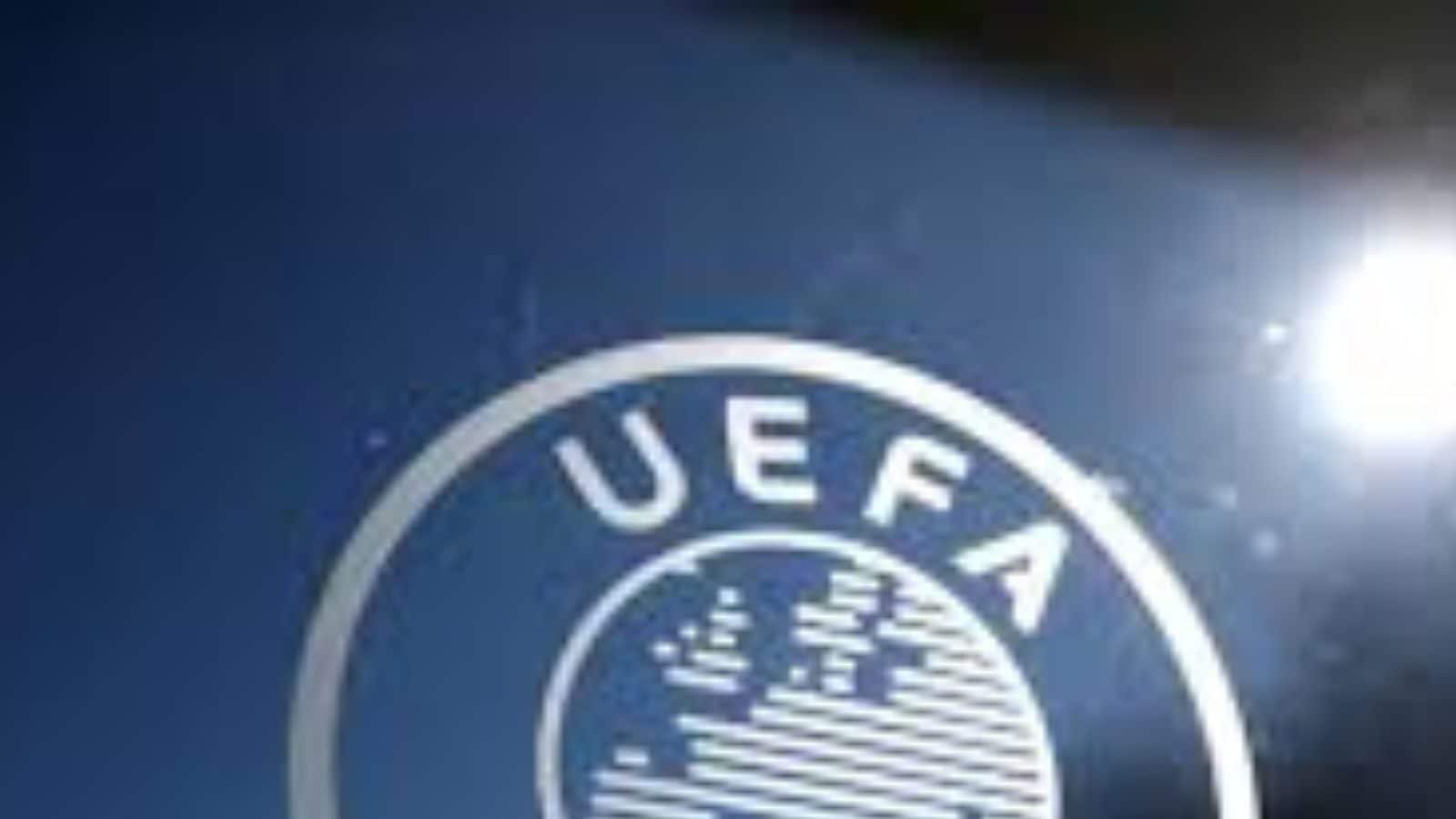