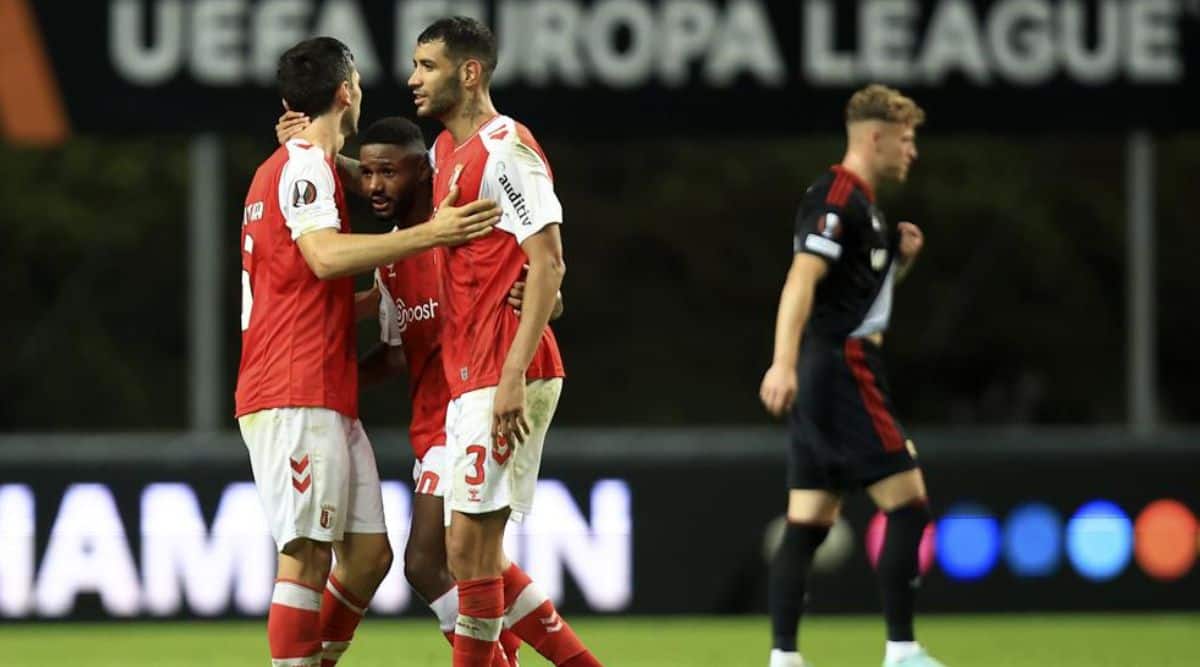 The Qatari owner of Paris Saint-Germain agreed a deal on Monday to take a minority stake in Portuguese club Braga.

Qatar Sports Investments said an agreement to buy almost 22 per cent of shares in the 101-year-old club was declared to Portuguese financial authorities, and the deal should be completed within months. QSI is buying into Champions League potential with Braga, which is a Europa League regular having reached the final in 2011 and played in the group stage seven of the past eight seasons.

The club is in third place in the Portuguese league — behind traditional powers Benfica and Porto — which currently earns a place in the Champions League qualifying rounds.

However, Champions League reforms taking effect in 2024 give a third direct entry to the group stage for the domestic league ranked No. 5 by UEFA, and Portugal is competing for that slot with France and the Netherlands. Though UEFA rules bar clubs in shared ownership playing in the same competition, QSI’s minority stake would likely avoid intervention if PSG was drawn to play Braga. “We believe that this is the right shareholder to accelerate our growth and expansion,” Braga president Antonio Salvador said.

QSI chairman Nasser al-Khelaïfi, who is also PSG president, described Braga as “an exemplary Portuguese institution with a proud history, enormous ambition and a reputation for excellence on and off the pitch.”