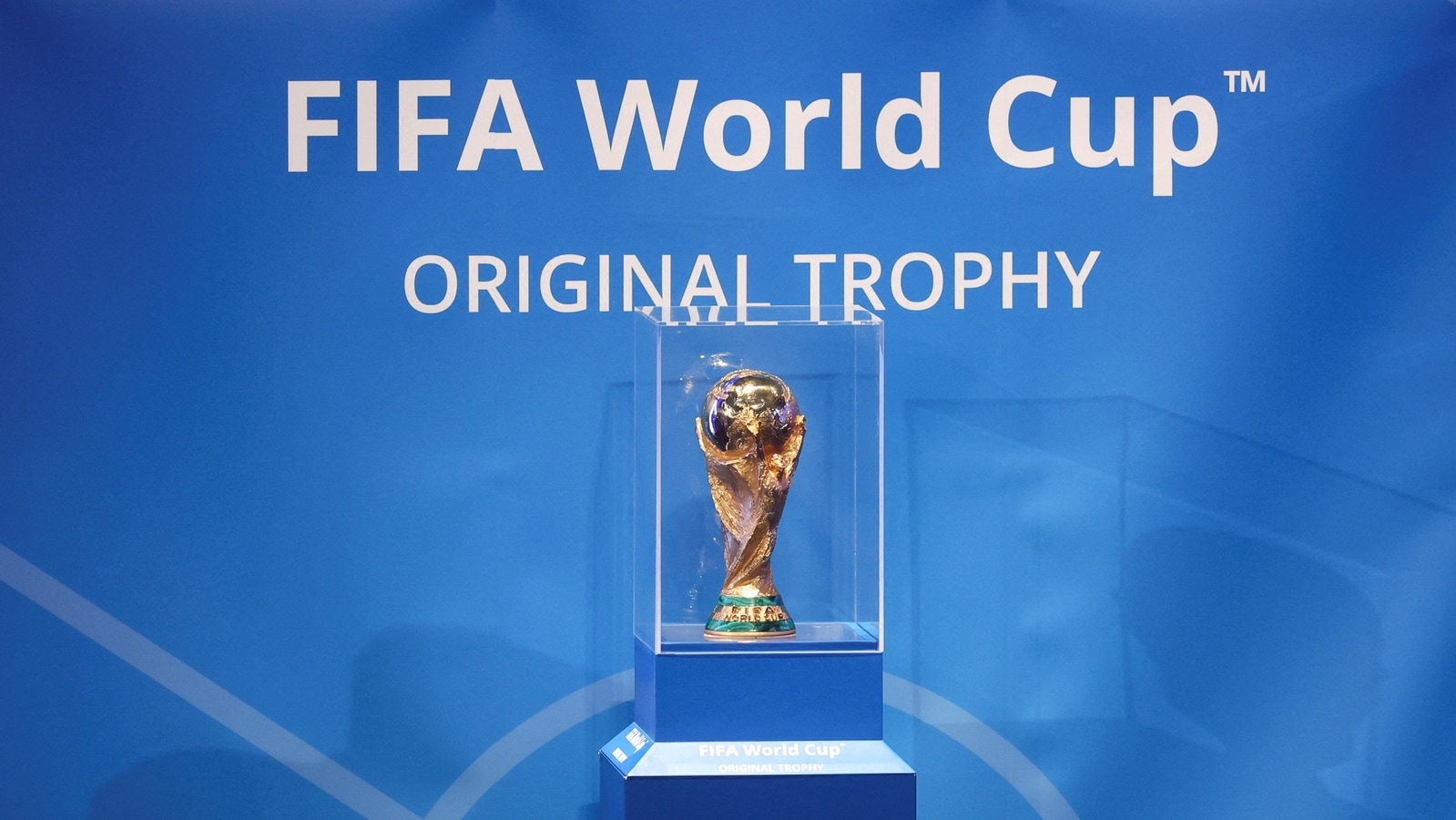 A third cruise ship was hired by World Cup organizers in Qatar on Monday to operate as a soccer fan hotel docked in Doha Port to add much-needed rooms for the tournament.

Geneva-based MSC Cruises announced the agreement only six weeks before the World Cup is scheduled to start on Nov. 20. The 1,075-cabin MSC Opera will be available from Nov. 19 to Dec. 19.

Prices for the Opera were listed Monday on MSC’s website starting from 470 Swiss francs ($470) per person per night during the group stage, with a minimum two-night stay.

Qatar does not have the hotel capacity for all teams, workers, volunteers and fans at the World Cup and is creating camping and cabin sites, hiring cruise ships, and encouraging fans to stay in neighboring countries and fly in for games.

MSC previously signed a deal with the Qatari government in 2019 to provide two ships with about 4,000 cabins as floating hotels to help house the expected 1.2 million international visitors.

The high-end flagship MSC World Europa is starting work at the World Cup after being built in France.

Basic rates include breakfast on board with an option to pay a 90 euro ($87) daily supplement for all meals.

Alcohol is expected to be available on board with MSC offering wine and draft beer.

Qatar is a Muslim-majority country that typically limits the consumption of alcohol to luxury hotels but has eased its rules for FIFA’s commercial partners, including the corporate hospitality provider at stadiums and World Cup sponsor AB InBev, the brewer of Budweiser.

The MSC Opera had its maiden voyage in 2004 and had an eventful sailing season three years ago.

In March 2019, passengers suspected of smuggling 18 kilograms (40 pounds) of cocaine hidden in bowls and packets of snacks were arrested when the ship docked at the Portuguese island of Madeira after sailing from the Caribbean.

Three months later the Opera collided with a tourist boat and its dock in Venice, Italy.