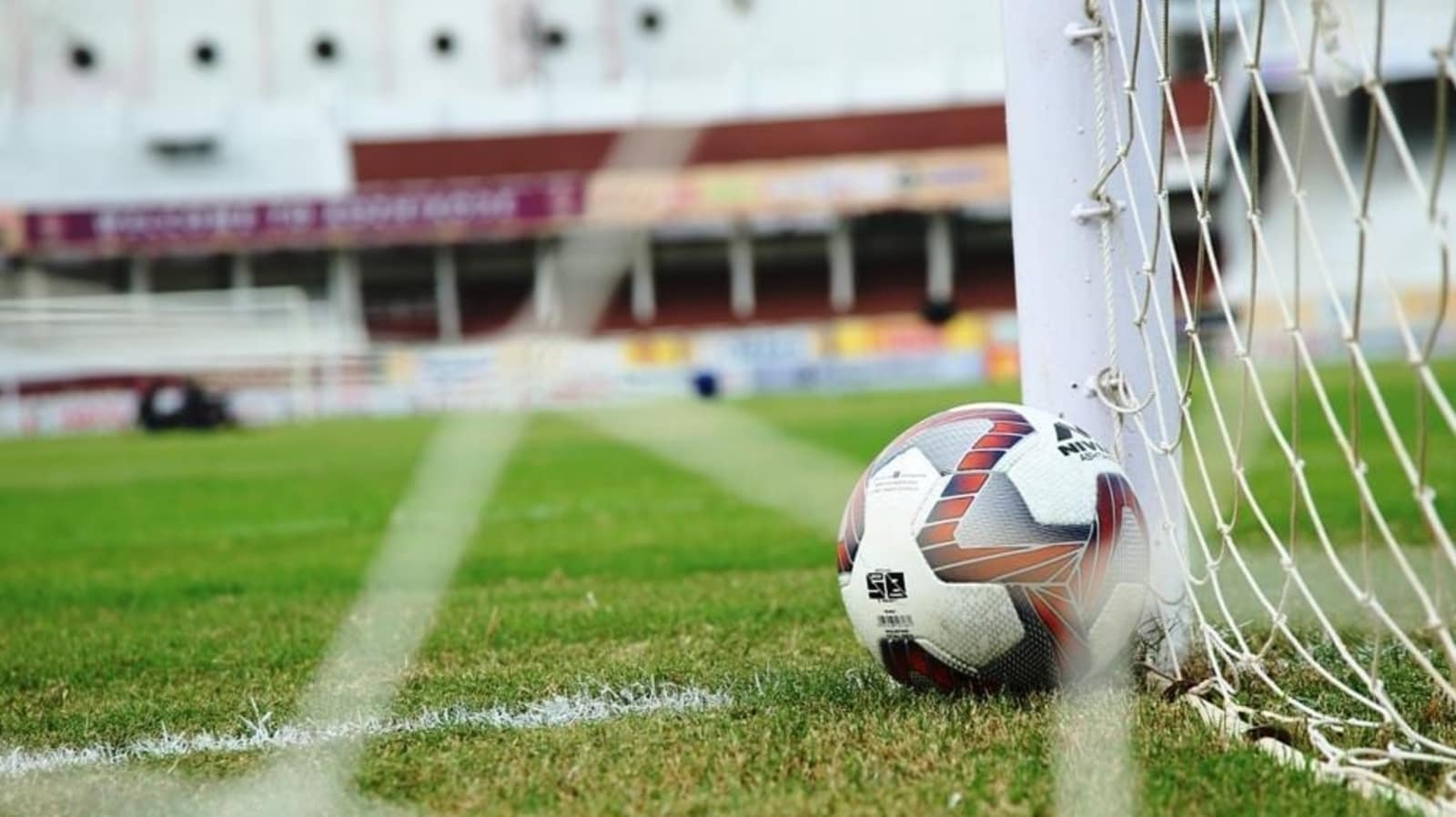 
Qatar will stage next year’s Asian Cup in place of original hosts China after seeing off rival bids from South Korea and Indonesia, the Asian Football Confederation (AFC) announced on Monday.

The continental championships were awarded to China in 2019 but the world’s most populous country relinquished the rights earlier this year as it pursued a zero-COVID policy.

The AFC reopened the bidding process and Qatar, which will host the World Cup finals from next month, was preferred to bids from South Korea and Indonesia at an executive committee meeting on Monday.

“With their existing world-class infrastructure and unrivalled hosting capabilities, we are confident that Qatar will stage a worthy spectacle befitting the prestige and stature of Asia’s crown jewel.”

The Gulf state has staged the Asian Cup twice before in 1988 and 2011 and won the last edition in the United Arab Emirates in 2019.

The gas and oil-rich country has built seven stadiums and upgraded another around the capital Doha to host the 32-team World Cup finals in November and December.

The 24-team Asian Cup is now likely to be shifted from its original dates in June and July to later in 2023, or even into early 2024, to ensure matches are not played during the worst of the summer heat.

The Qatar Football Association and Qatar’s government media office did not immediately respond to Reuters request for comment or to questions about when the tournament would be held.

South Korea had been favourites to be awarded the hosting rights as the country had not staged the finals since 1960, when they won the second of their two Asian titles.

Indonesia had been considered outsiders because of the lack of stadium infrastructure in the country, even more so after more than 130 people died in a stampede at a match at Kanjuruhan stadium in East Java on Oct. 1.

The AFC said the executive meeting had opened with the offer of “heartfelt condolences” to the Indonesian FA “as well as the families and loved ones of the precious lives lost”.

Qatar was also one of three nations bidding to stage the 2027 edition of the Asian Cup after Iran and Uzbekistan withdrew expressions of interest.

The AFC executive committee on Monday shortlisted the bids from India and Saudi Arabia for that tournament with a final decision to be made at their next meeting in February.