With the Qatar World Cup just over a month away, international television crews in the middle-eastern country will be banned from interviewing people in their own homes as part of sweeping reporting restrictions on media coverage, according to a report by the Guardian. The report also stated that media will be forbidden from filming at the sites which houses migrant workers.

The restrictions don’t stop there as capturing footage near or within government buildings, universities, places of worship and hospitals will also be prohibited, along with recording on any privately owned property, even with the owner’s consent, the Guardian stated.

Only three locations in Doha will not be under the purview of these media restrictions, namely the Corniche waterfront promenade, the West Bay area and the Towers area.

The restrictions are within a list of conditions that media outlets must agree to when applying for a filming permit from the Qatari authorities to “capture photography and videography of the most popular locations around the country,” said the report.

The applicants will also have to “acknowledge and agree” that they will not produce reports that may be “inappropriate or offensive to the Qatari culture, Islamic principles” or “may arouse ethnic or religious disturbances,” adding that if in violation, the outlets will be “held responsible for criminal and civil liability for any breach of the above mentioned provisions when filming,” according to the report.

This is another wrinkle in an already growing list of prohibitions and controversies that have marred the 2022 World Cup hosts from the get go.

Qatar, the first Middle Eastern country to stage football’s showpiece event, has come under severe scrutiny from human rights groups over its treatment of migrant workers in the run-up to the tournament. Despite its efforts, the Council of Europe said more results need to be seen. “The number of tragic accidents continues to run into the hundreds. And enforcement of new rules isn’t sufficiently effective. Workers don’t have the right of assembly,” said Lord George Foulkes, who chaired the hearing.

Mahmoud Qutub, a member of the tournament’s organizing committee, had said on Thursday that the labor landscape in Qatar had changed significantly since FIFA awarded the World Cup to the Gulf state in 2010.

“We embarked on this journey after we won the World Cup bid. There was an acknowledgment at the time that gaps existed. We have demonstrated through our various ecosystems that meaningful steps can be taken to fill those gaps,” he had said. 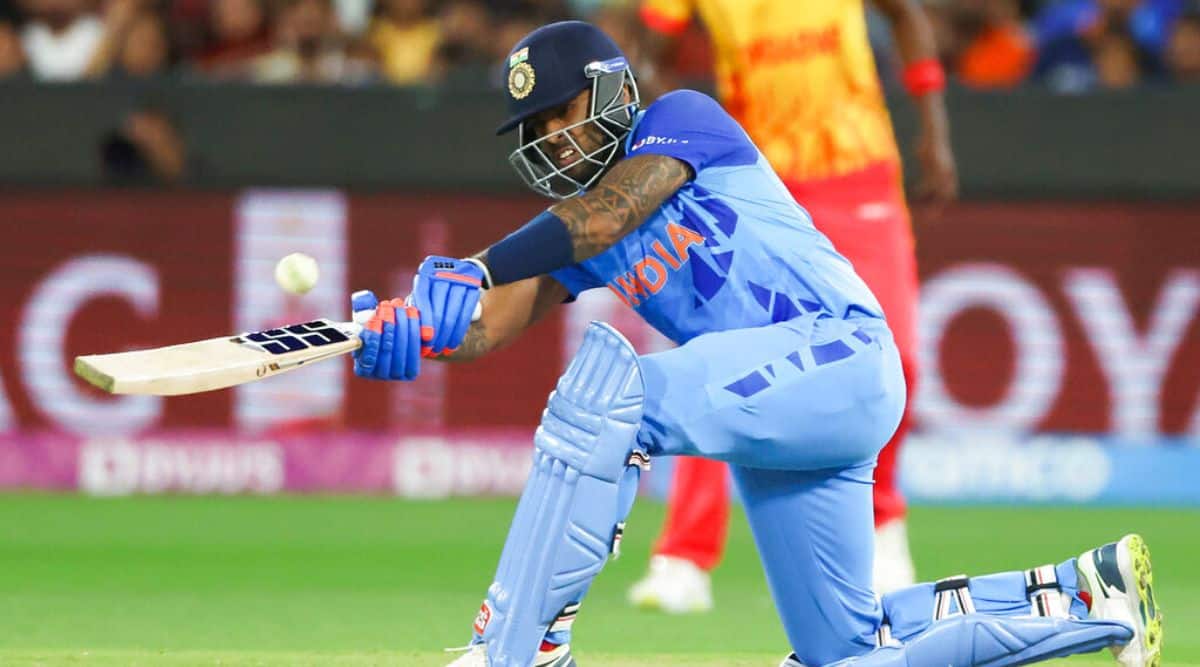 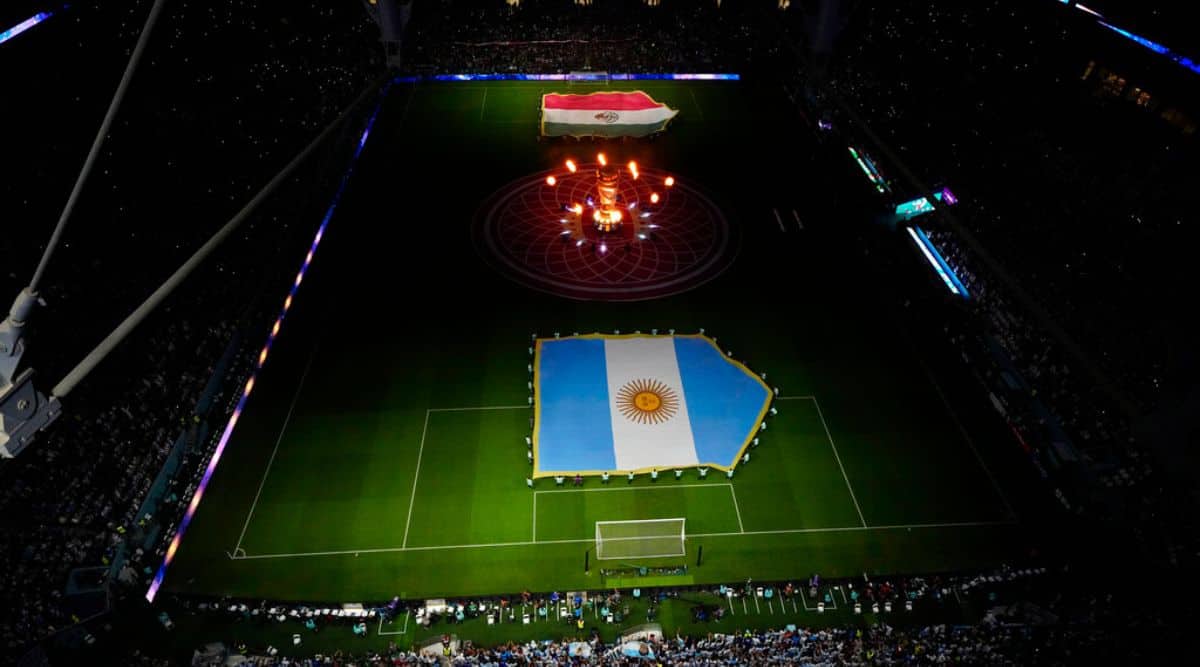