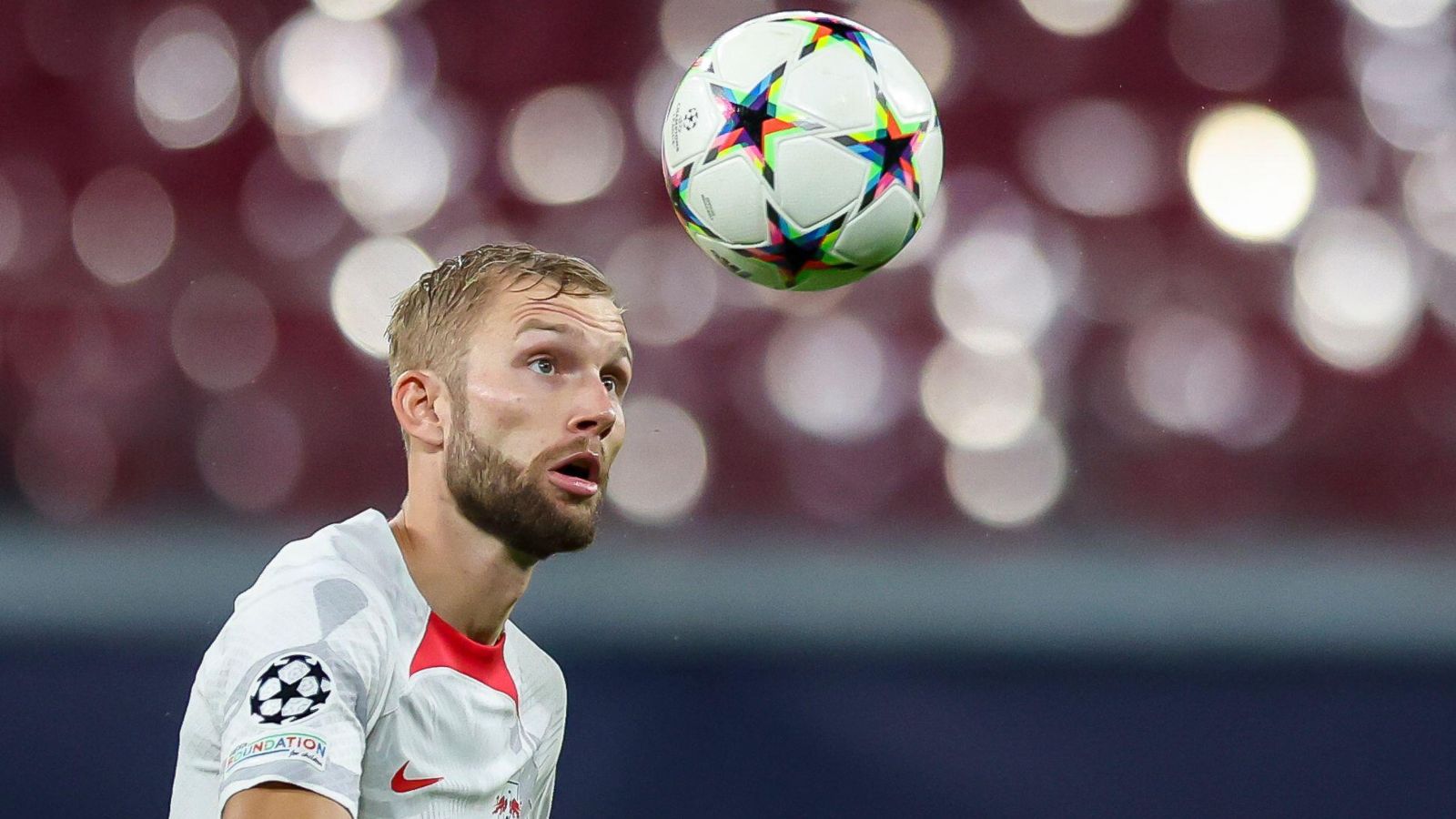 
Konrad Laimer has revealed that he is a Liverpool supporter after reported summer interest from the Reds in the RB Leipzig midfielder.

Liverpool had tied up all of their transfer business early on in the summer market with Fabio Carvalho, Darwin Nunez and Calvin Ramsay joining but that changed as it got closer to deadline day.

Due to a mixed start to the new campaign and some injury problems, the Reds dipped back into the market on the last day to bring Juventus midfielder Arthur on loan until the end of the season.

However, in the week before the window shut there were a number of other players heavily linked, including Leipzig’s Laimer, who has been attracting interest from a number of top clubs around Europe.

When asked about interest from Liverpool earlier this month, Laimer told BILD: “It wasn’t so hot that anything would have happened.

“A hasty departure is not my thing. If I were to change clubs, I would want to think it through and decide calmly, not overnight.

“Especially since the first half of the season is very short anyway due to the World Cup and you wouldn’t have had time to settle in and find your feet.

“The Premier League is nice, but for me it’s not a must. It’s much more important to me: how do people talk to me, what feeling do I have about something.”

But in a fresh interview with the same German publication, Laimer revealed that he is a Liverpool “fan” and likes “watching the Premier League”.

Bayern Munich had an approach rejected for Laimer and when asked whether they could come back in for him next summer, the Austria international added: “Surely there are such thoughts. I don’t think a club like that comes knocking every summer, it’s one of the best in the world.

“I’m a here and now focused. If you worry too much, you lose sight of the most important thing – and that is playing football and getting better.

“I’ve been at Leipzig for five years and I feel good. Now it will be a year longer and then we will see what happens.”

Laimer continued: “When you’re associated with clubs like this [Liverpool and Bayern], there’s a certain pride. But I’m more the guy who talks to people and needs a feeling that everything fits together.” 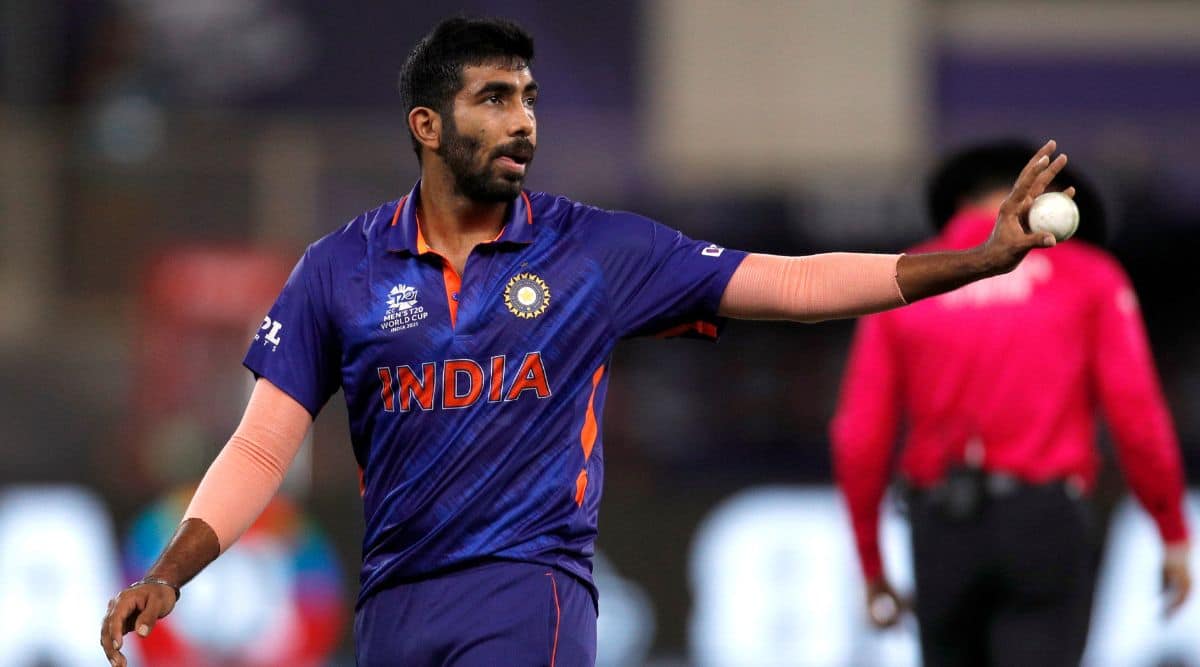