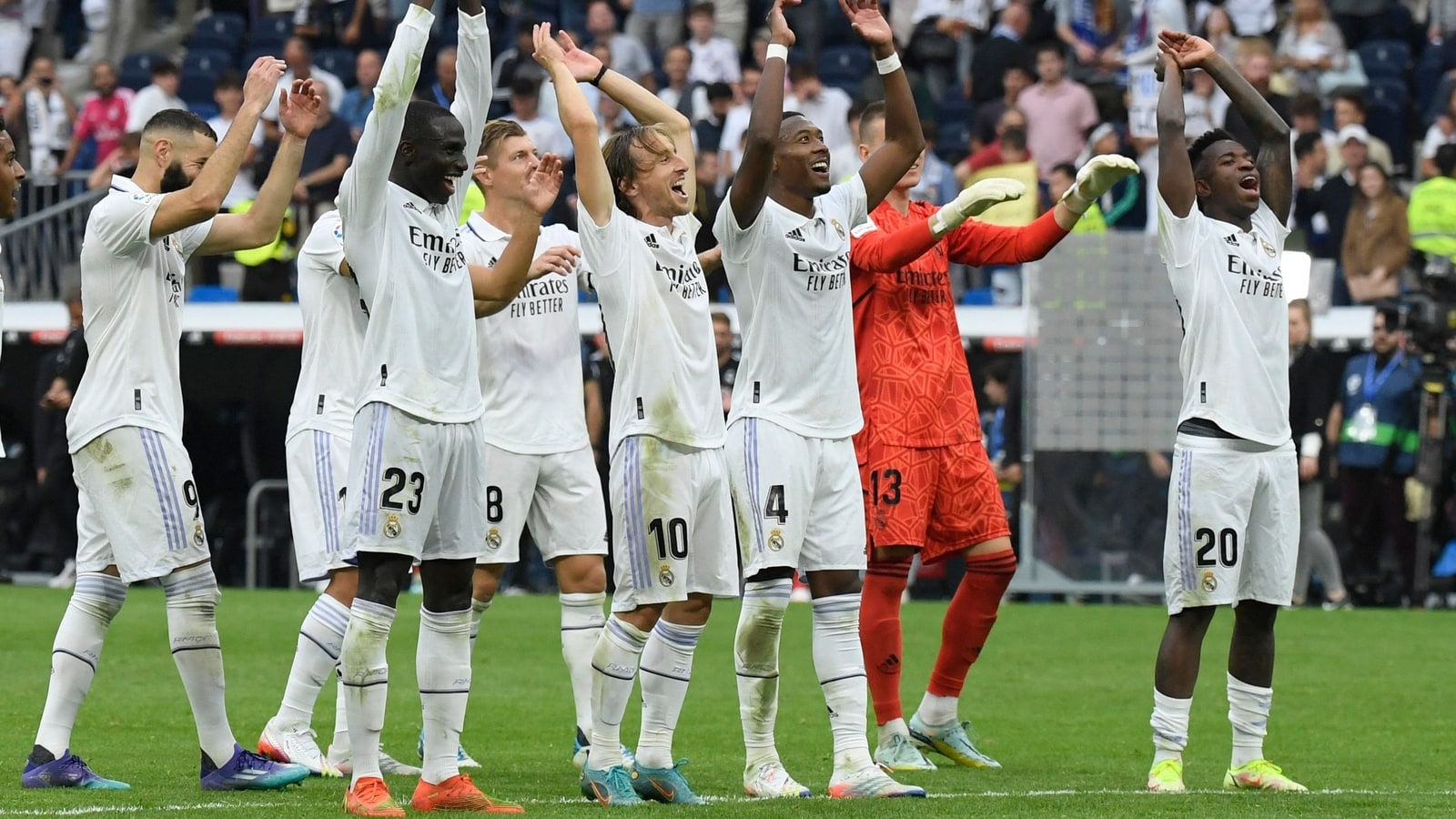 
Karim Benzema, Federico Valverde and Rodrygo were all on target as a dominant Real Madrid beat old rivals Barcelona 3-1 at home in ‘El Clasico’ on Sunday to move top of LaLiga.

The defeat was another blow to Barca and manager Xavi Hernandez after they were left on the verge of Champions League elimination following a draw with Inter Milan in midweek.

Real are now on top of standings on 25 points, three ahead of Barca.

Real boss Carlo Ancelotti said on eve of the game that he was not going to reinvent the wheel as he sought to avoid a repeat of the result between the sides in March, when he put midfielder Luka Modric up front only to get hammered 4-0 by the Catalans.

There were no surprises in his lineup as he left it to his Barca counterpart Xavi to get inventive.

He left midfielder Gavi on the bench and, aware of the danger that in-form Vinicius Jr presented from the left wing, decided to start Sergi Roberto as a full back on the right and rush back defender Jules Kounde, who has recently been nursing a hamstring injury, to cover the Brazilian.

The strategy did not pay dividends for the visitors, with Vinicius being a dominant force on that flank, often breaking free running down the left channel.

Barca had no answer to Vinicius’s relentless pace and Toni Kroos’s precise passes for Real and both were the architects of several chances, including the first two goals.

The pair combined with nice one-touch passes in the build-up to Benzema’s opener with the France striker finishing into the empty goal on the rebound, after goalkeeper Marc-Andre ter Stegen denied Vinicius from close range in the 12th minute.

Ten minutes before the break, Vinicius took advantage of a mistake by defender Eric Garcia to run towards the area and create space for Valverde who, unmarked on the edge of the box, slotted a bullet strike past the goalkeeper.

Other than two early strikes by Frenkie de Jong and Raphinha, Real were barely threatened by their lifeless opponents until the final minutes, when substitute Ferran Torres reduced the deficit with a close-range strike into an empty net from Robert Lewandowski’s low cross.

However, substitute Rodrygo secured the points from the penalty spot in added time, after he was tripped inside the area by Garcia.

The referee did not give the foul at first, but was alerted by the VAR and, after checking the video, gave Real the penalty.

“We are delighted not only for the win but for the way we played, it was an amazing afternoon in a packed stadium with our fans creating a fantastic vibe,” Modric told DAZN.

“We knew that there was going to come a time in the match where we were going to have to suffer because they handle the ball well and that is where we have to defend strongly and suffer and we have done it.

“Then we were very strong up front, and we are very happy with the match. We have made a great game today.” 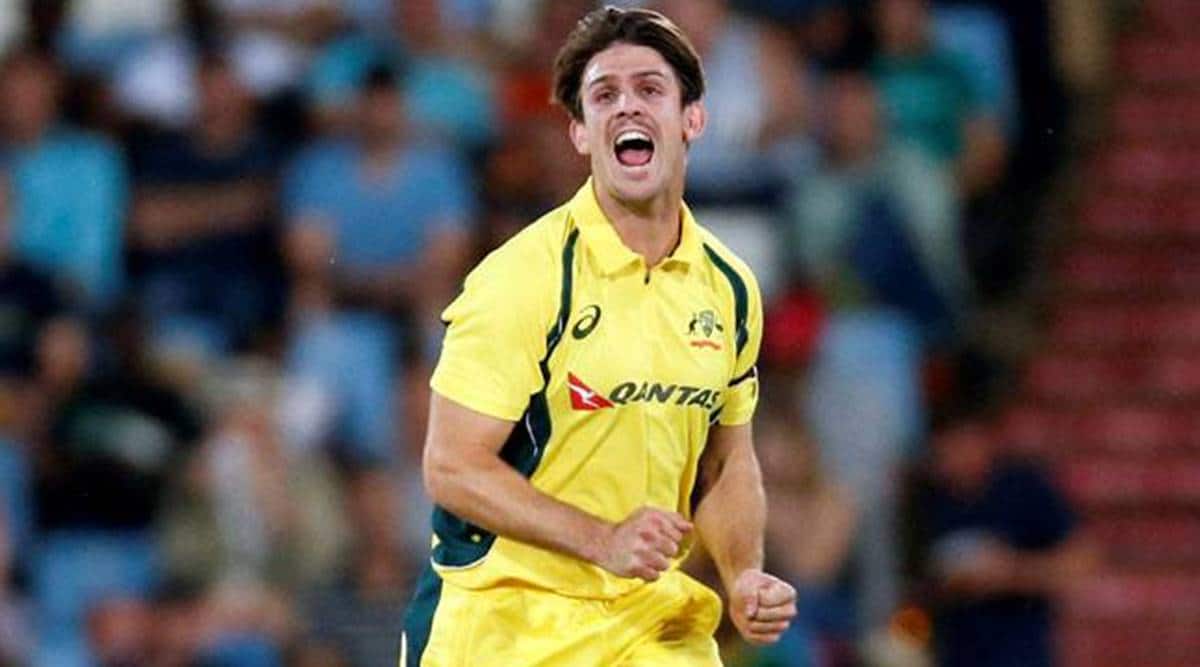