There’s not a lot that unites the deadpan Steve Clarke and the occasionally dead funny John Cleese.

However, you’d fancy the Scotland manager’s chances of reprising one of the Monty Python man’s most famous characters – the Black Knight of Holy Grail fame, Holy Grail being an apt description of what the visitors found on a remarkable night in Krakow.

Clarke suffered a desperate – near freakish – buffeting on the injury and suspension front ahead of this stalemate, one of the more stressful and joyous and significant draws the national team has recorded in an age.

A draw that opens up a world of possibilities and hope. A gorgeous point that was enough for Scotland to top their Nations League group and get all that booty that comes with it, like a winner on Bullseye. More “here’s what you won” rather than “here’s what you could have won”.

Andy Robertson, Clarke’s captain, out for the triple header over the past week? His best player, Kieran Tierney, missing through concussion? His combatant midfielder, Scott McTominay, out, too? “I’ve had worse,” Clarke might have said, just as the Black Knight did.

Three full-backs and four centre-backs all absent? “Tis but a scratch”. A virus in the camp thrown into the mix. “Just a flesh wound”. A back four thrown together? Chance after chance after chance for Ukraine? “None shall pass”. The Tartan Army chewing their fingers off in all parts of the world while Clarke remained cool on the touchline? “I move for no man”.

Scotland held on. That’s all they had to do. The excellence of their previous two results made it that way. Six points out of six put them in the box seat but there was still so much work to be done, so many jumpy moments to go through.

Andriy Yarmolenko missing a sitter in the eighth minute, Artem Dovbyk missing after 22, Taras Stepanenko putting one wide after 36, Mykhaylo Mudryk being denied by Craig Gordon after 49.

On and on it went. Scotland giving the ball away and hanging on, scrambling with every ounce of energy in their bodies. Many of these guys were playing their third high-intensity international in six days and at times it looked it. Running on fumes, some of them. But running. And running.

The marquee names in this Scotland squad are well known, but Jack Hendry has been a towering presence in all three games, not just in defending well against Ukraine last week or when scoring the goal that got his team going against Ireland, but especially in Krakow.

He marshalled that inexperienced defence, a guy who has played only 97 minutes of club football this season, in different leagues and in different countries. He looked in pain at the end. No wonder. He’d emptied himself.

Scotland conceded one goal in three games. One. That fact alone is bonkers. They rode their luck, but most teams ride their luck at various points when achieving something worthwhile.

Danylo Ignatenko had a shot saved by Gordon in the 51st minute, Illya Zabarnyi’s effort went over the bar on 63 minutes, Stepanenko volleyed wide on 79 minutes. As much as this was one-way traffic it was also Scotland throwing themselves in front of shots, hustling and harrying as best they could.

The closer we got to full-time, the more the dread grew that there was a late sickener on its way. The type of thing that happens to Scotland – or, perhaps, used to happen. The progression in this squad of players is screamingly obvious now.

The final minutes brought another anxious moment when Ryan Porteous had to slide in and make a tackle. There was a pause for the prospect of a penalty, but then a replay showed Porteous had got his timing absolutely right.

Making his debut without, it has to be said, universal approval from non-Hibs fans among the Scotland support, that piece of defending was as vital as anything else on the night.

Porteous, a pantomime baddie of the Scottish game, got caught out of position on occasion, but in the main he stood up to a challenge that many would have thought was beyond him. People were going even-money on a red card and odds-on a penalty conceded.

There were portents of doom on social media the second the team was named. Porteous was praised by Clarke in the aftermath. His manager would have known what so many football fans in this country would have thought about his centre-half and his eulogy spoke to that flak.

Scotland finished this group with seven points from their last three games. All of them were claimed without a minute’s action from Robertson, Grant Hanley, Liam Cooper and John Souttar, who had been excellent in the win over Denmark what feels like many moons ago.

Nathan Patterson, an emerging star, played just 26 minutes. They lost Tierney when they were 1-0 down against the Republic of Ireland. They lost Aaron Hickey at 1-1. Still, they won. Character and just enough quality got the job done.

Going into the Ukraine game in Krakow, another enormous game in less than a week, there can’t have been many people outside of the Scotland bubble who thought they’d get what they were looking for. Too many games, too many tired limbs, too many absent players. In the bottle stakes, they found a new level.

So Clarke can have a lie down now. He can head home to rest and regroup in the knowledge that his players – all of his players, big names and not so big names – delivered in a major way. How is he going to pick an 11 if most of this lot are fit when they come together again for the next international window? That’s the dilemma that any manager dreams of having.

The prize on Tuesday was a guaranteed place in the Euro 2024 play-offs, promotion to the top tier of heavy hitters in the Nations League and a pot two seeding in the draw for the Euros qualification tournament proper. On top of that is feelgood. Buckets of it. You can’t reach out and touch it, but you can sense it in the air and see it on the faces of Scotland fans of all ages.

We’ll be seeing these players again soonish. The lovely thing is that the supporters will be counting the days until they do. 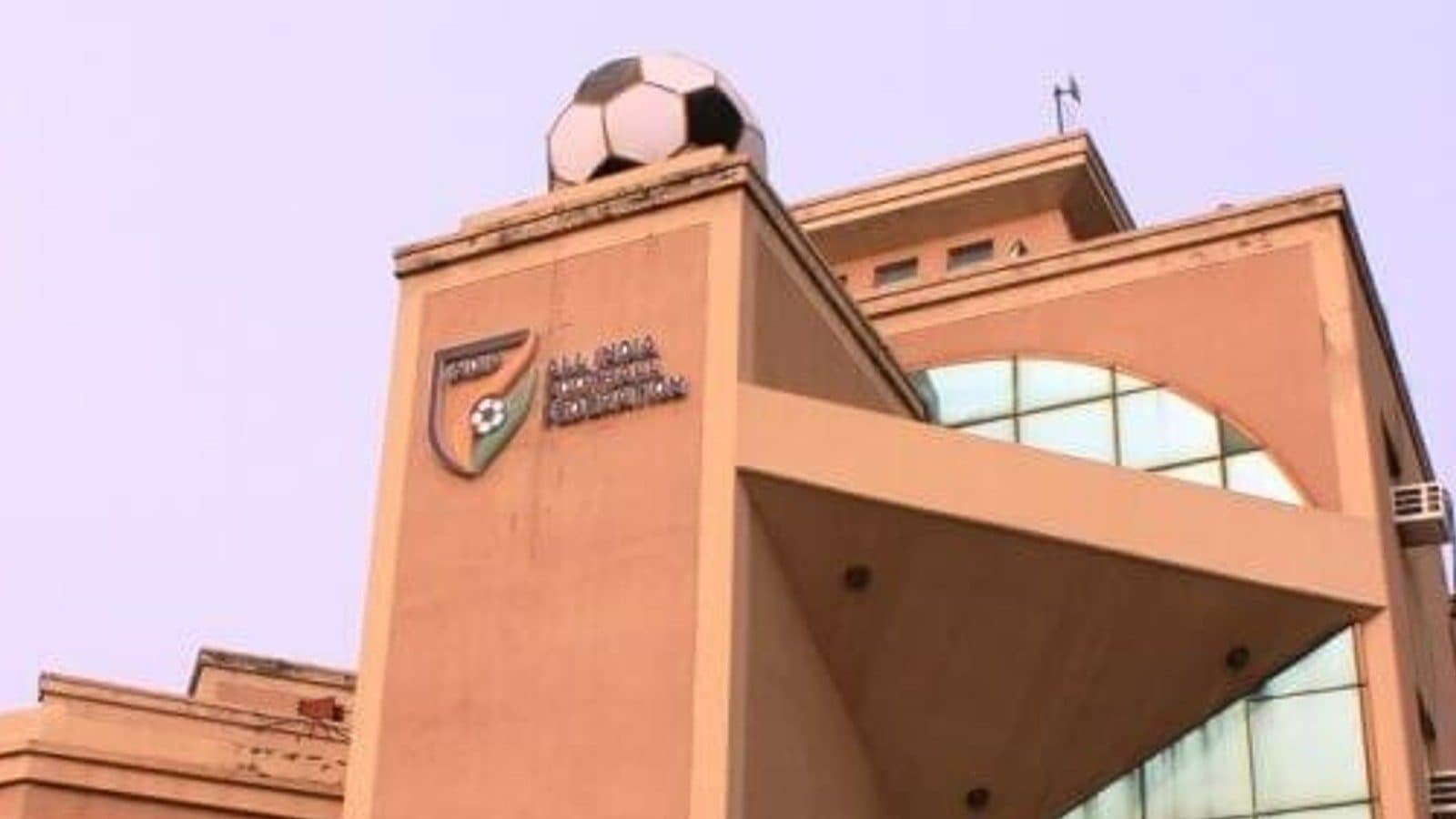