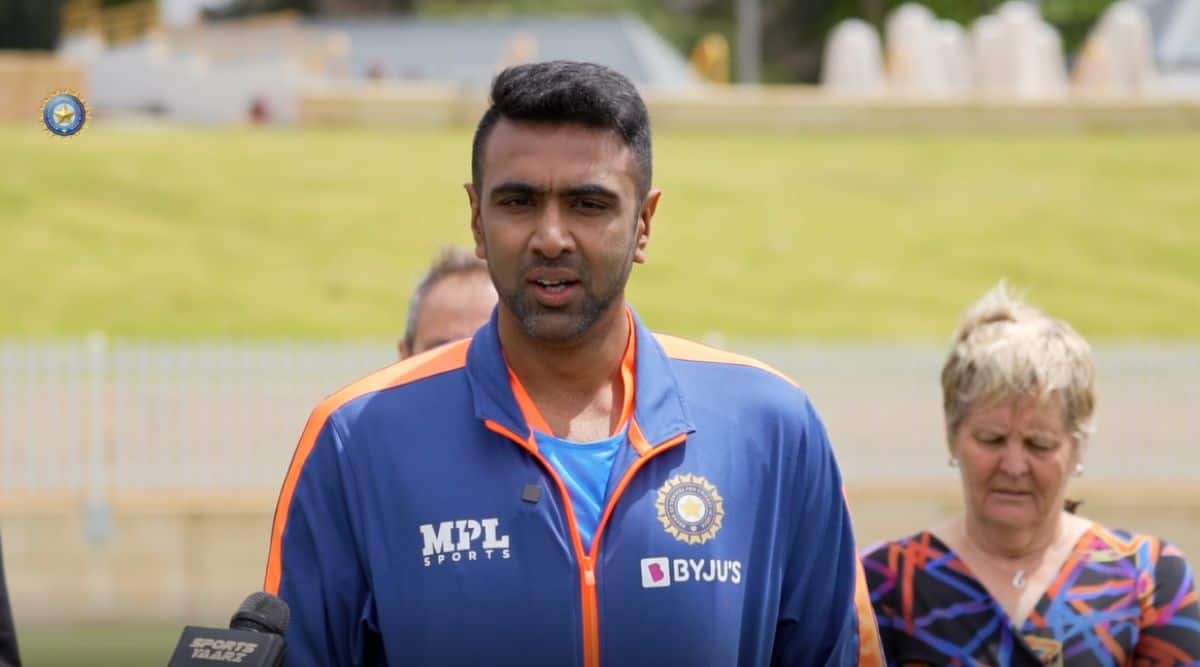 Taking a cheeky jibe at Pakistan Cricket Board (PCB) chief Ramiz Raza, Ravichandran Ashwin said that respect for the opposition doesn’t come from ‘victories’ and defeats.’

“Respect for the opposition is not something that comes with victories and defeat. It comes with how you are made, and we certainly respect the Pakistani side, and so do they,” R Ashwin told reporters in Perth.

Ashwin’s remark came after Rami Raza, a couple of days back had said that the Indian team had started to respect Pakistan following their defeats in the last year’s T20 World Cup and this year’s Asia Cup. “We must give credit to this Pakistan team as they have defeated a one-billion-dollar cricket team,” Raza had said.

On IND vs PAK match

In less than two weeks’ time, India will be up against Pakistan at the Melbourne Cricket Ground. Ashwin went on to speak about what does the India-Pakistan game means for the fans back home.

That’s that from the practice match against Western Australia.#TeamIndia win by 13 runs.

“It’s a game of cricket. We don’t play so often, the rivalry is big. It means a lot to the people from both countries but at the end of the day whatever you may say as a cricketer and someone who is playing the sport you do understand that wins and losses are part of the game. Especially in this format, the margins are going to be so close,” he said.

The veteran spinner also made an interesting remark on India’s bowling woes in the recent bilateral series against Australia and South Africa.

He said: “I think we can get caught up with what happens in T20 games and bilateral series back home. It’s only fair to say that the bowlers are getting the hit around the park, but we also need to understand that the boundaries are very close to the 30 yards circle in India.”

Ashwin says the longer boundaries in Australia will suit Indian bowlers. “In Australia, the boundaries are bigger, which gives us bowlers the licence to work with. Its also very important to understand these conditions, the lengths you have to bowl and also be brave enough to take those 50-50 opportunities in these places,” he said.

On Kohli missing the warm-up match

“I wish I would walk into Rahul Dravid’s place one day and answer that question for you. But as of now, your guess is as good as mine,” Ashwin said on Kohli not playing the warm-up match against Western Australia.

“We went to the ground, it was a wonderful experience. Something to take back home in terms of what the user experience on the ground. It’s a spectacle, the whole arena. I had a great viewing experience on top of that all it was an excellent game,” he said.

On skipping ODI series against SA

“I think it’s straightforward. Two weeks to go for the ICC event, and the T20 World Cup is a marquee event; we are taking it as seriously as we can,” he said.

“We are here to acclimatise. We have never been to Australia during this time of the year. We must get in here and get used to the bounce and pace. There are few guys, who are new to the team, so it will be a great time for them to acclimatise,” he added.

Importance of the warm-up matches

“No matter how many times you have been on tours to Australia and England, it is very important that you put in those miles very early on. By the time you are hitting the first game, I think we need to be up and running and also be completely sure about what the conditions are going to be. Like I said, even watching the game yesterday is very very important to understand how the game is being played in this part of the world,” Ashwin said.

“Every time I came to this ground as a spinner, I have been reminded about how Mark Waugh hit Phil Tufnell over the stand. It’s an iconic venue. They talk about the ‘Freemantle doctor’ and how well Shane Warne used it. The legend is not with us anymore but memories and the long list of legends on the scoreboard all these things show how much pride they take in their cricket,” he said.

“South Africa, who have been playing some wonderful cricket. They have got their arsenal and ammunition well set up for the tournament. They are the team who have done very well in this part of the world, we are aware of that, and we are looking forward to it,” he said.

“I have never seen so many Indians in Perth before. We received a wonderful reception. it does feel like a home away from home for us,” he said.