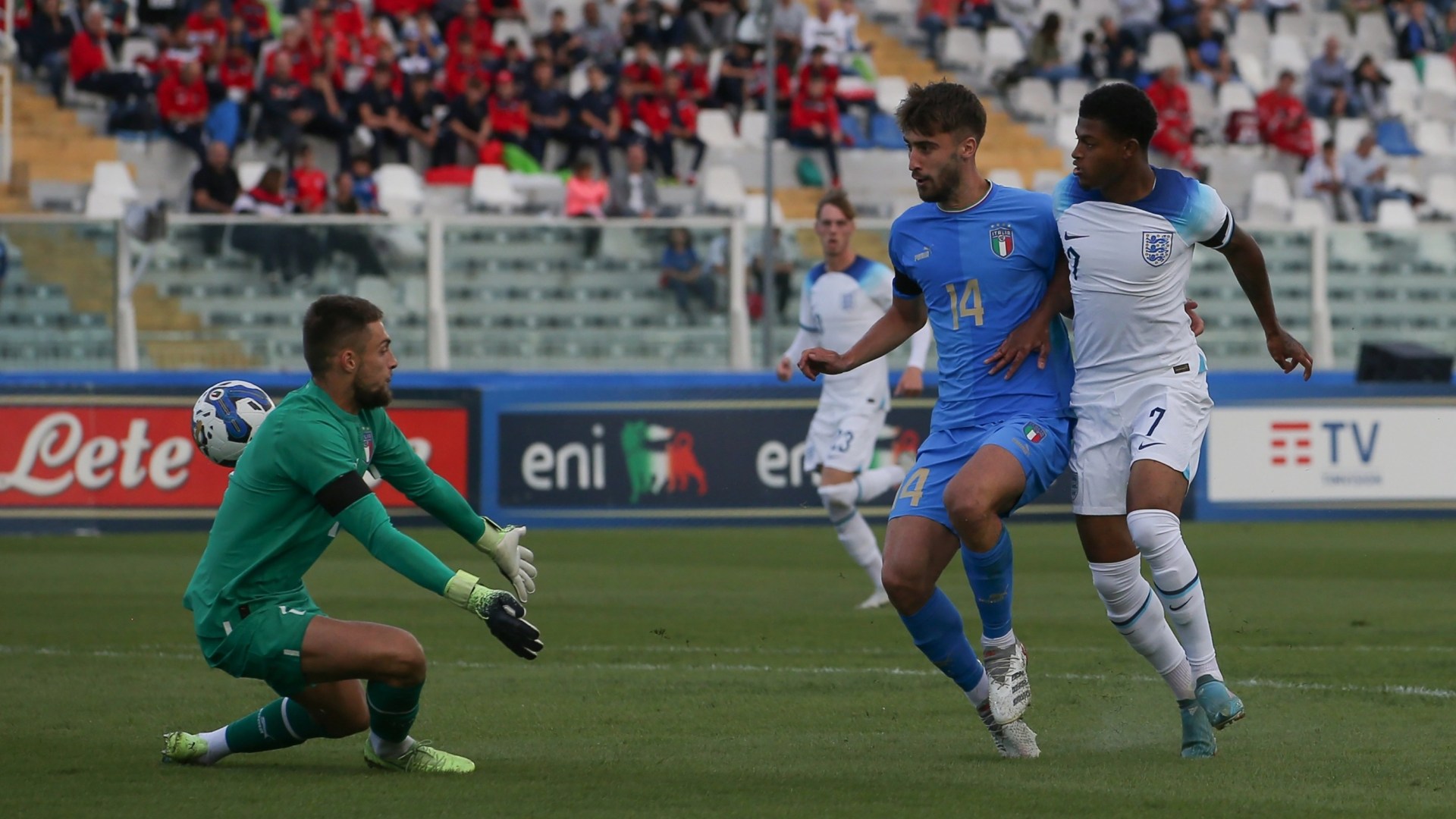 
RHIAN BREWSTER never doubted the goals would flow again after hitting the net for the first time since January.

The 22-year-old has had a tough time in the last few years, scoring just four in 57 appearances for his club Sheffield United.

He missed the second half of last season with a bad hamstring injury too.

But Brewster was back in the groove with a penalty and a brilliant chip over the goalkeeper to help England’s Under-21s beat Italy 2-0 in Pescara on Thursday.

The joy on his face, particularly after he converted the spot-kick, told the whole story.

Brewster said: “It felt good, you could see in my celebration what it meant to me. It’s good to be back on the scoresheet. 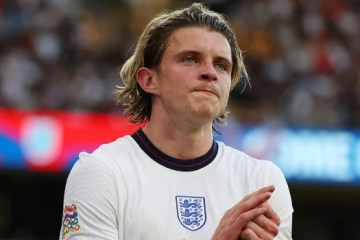 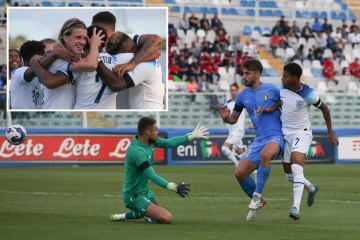 “I knew the goals would come. Just keep probing away and it’ll come. I know my capabilities of what I can do and the second set up nicely for the little chip.

“If the chip comes first, before the penalty, then I would’ve done the same thing. The other day against Preston I tried one from a bit further out.”

Brewster netted 20 goals in 23 games for the England Under-17s and was pivotal to their World Cup success in 2017, netting hat-tricks in both the quarter-finals and semis.

He also had a prolific half season on loan at Swansea in 2020 where he netted ten times in 20 Championship appearances.

But apart from that, the former Liverpool forward has struggled in front of goal – not helped by his long lay-off last term.

Speaking about that frustrating period on the sidelines, Brewster added: “It was about getting fit but also looking at different types of things I can do in my game.

“Obviously I’m not a complete player. I can work on my physical attributes and other stuff.

“I watch defenders, the way they move – working on different types of runs, holding the ball up.

“I’ve tried to add (physical robustness) – not getting bullied by the centre backs, hold the ball up and help my team out by waiting for those options.

“Sometimes we’re under pressure and the ball bounces off you and you might get a bit bullied. I want to bring players into play.”

As well as his two goals, Brewster also played a key role in preventing Italy from scoring one as he cleared Mattia Viti’s header from a corner off the line.

That defensive set-play routine, as well as the attacking one at the end of the first half which saw Levi Colwill head against the post, was preplanned by England’s coaching staff.

But boss Lee Carsley revealed his No2 Ashley Cole has also taken a huge interest in them, as he leads on them during his day job at Everton too.

Carsley said: “Ash is passionate about football. I know he’s doing the set-plays at Everton, which he’s obsessed with.

“He’s very passionate about it. He takes it personally, which is what you want. He cares about it.

“Everton had a tough record before (conceding 22 last season). So it’s something he’s proud of.

“He’s brought that over to what we’re doing as well, so that can only help.”