Romain Perraud put the Saints ahead in controversial fashion with the Hammers claiming Jarrod Bowen had been impeded by the referee in his attempt to reach the ball before the full-back’s effort deflected into the bottom corner.

West Ham failed to convert several chances before Rice combined with substitute Said Benrahma and curled a right-footed effort past Gavin Bazunu for his first league goal since 31 October 2021.

While Southampton earned their first point in five games, a draw keeps the pressure on boss Ralph Hasenhuttl with the club remaining in the bottom three.

Saints fail to climb out of drop zone

Southampton came into the game on the back of a four-game losing run which has raised questions over Hasenhuttl’s immediate future.

But while the Saints failed to lay a glove on Manchester City in last week – losing 4-0 to the champions – they looked bright during the first half here, with Che Adams denied twice by Lukasz Fabianski.

However, there was controversy over the opening goal with the West Ham players claiming referee Peter Bankes had obstructed Bowen, stopping the Hammers attacker from getting to the ball ahead of Perraud.

The West Ham supporters also appealed for a foul throw-in against Kyle Walker-Peters, but the visitors received no joy from VAR as Southampton’s French full-back celebrated his first Premier League goal.

But with the Saints unable to build on a promising first half and ultimately failing to keep their first clean sheet of the season, a draw will do little to improve the mood around the club before Wednesday’s trip to Bournemouth. 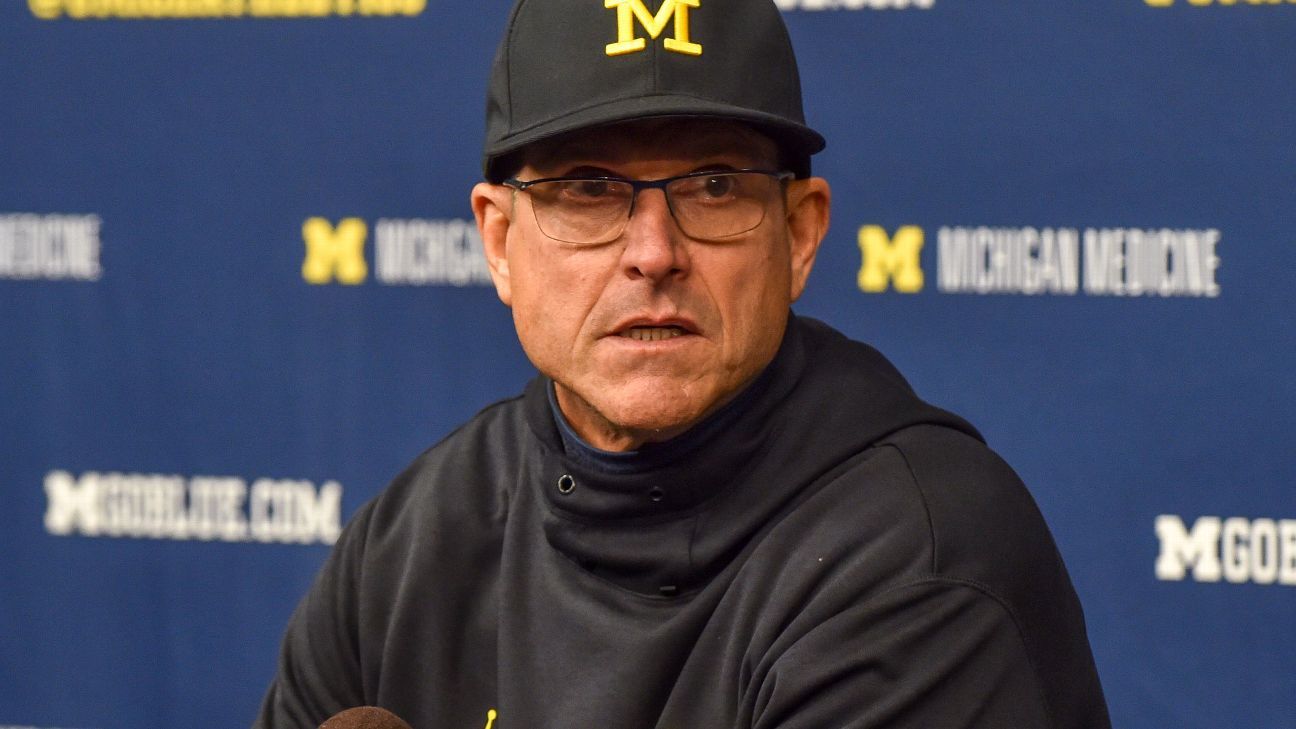 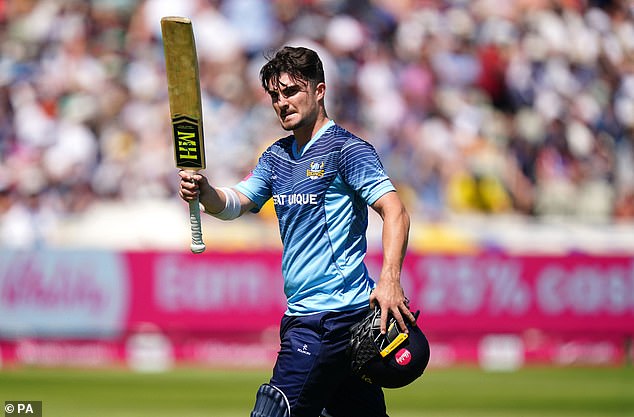