Tottenham boss Antonio Conte says Brazil forward Richarlison should be available for the World Cup following a scan on his calf injury.

Richarlison suffered the injury in Spurs’ win over Everton on Saturday.

The 25-year-old was substituted in the 52nd minute and later seen on crutches, but Conte said the injury was “not serious”.

“The player is not risking to miss the World Cup, absolutely not,” Conte said on Monday.

“He has an injury but it is not a serious injury. I hope he can play games for us before the World Cup.”

Brazil will name their World Cup squad at the start of November. Their first game of the tournament in Qatar is on 24 November against Serbia.

Richarlison, who will miss Wednesday’s trip to Manchester United, has scored twice in 13 matches for Tottenham since his £60m move from Everton in July. 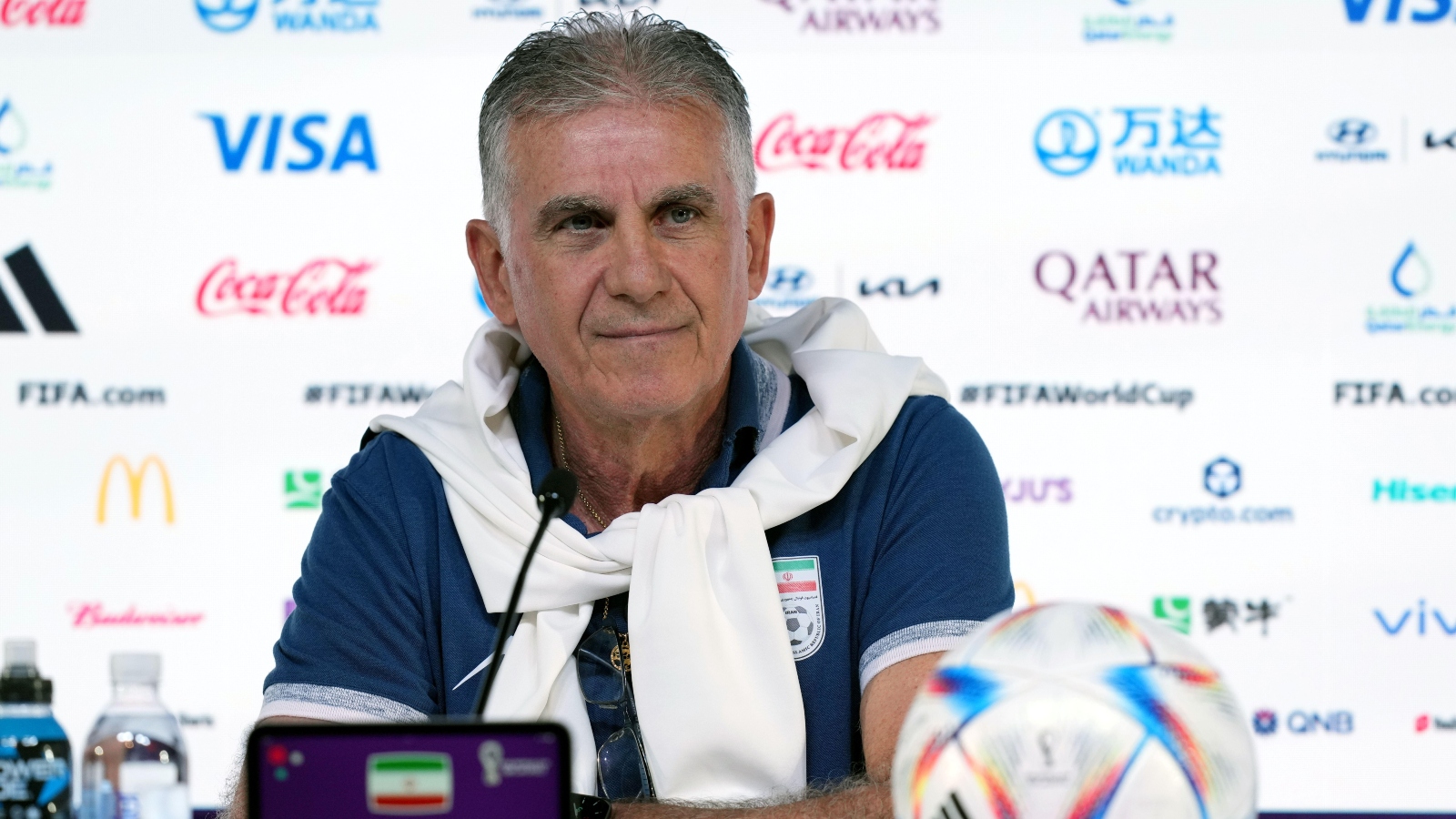