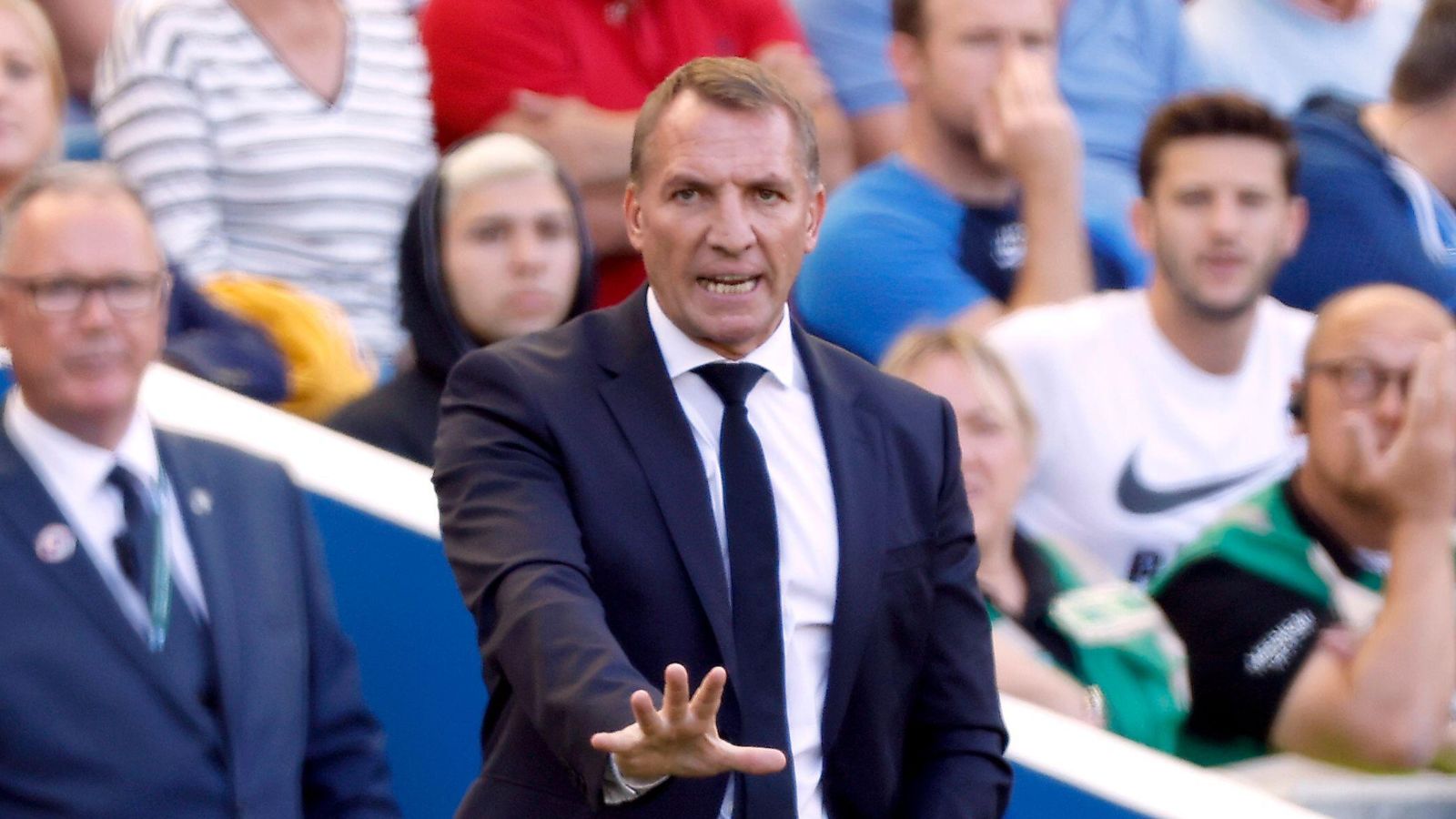 
Brendan Rodgers is confident that he is still the right manager for Leicester City as pressure continues to grow amid their poor start.

The Foxes are winless in the Premier League this season and they sit bottom of the table after losing six straight games.

They host fellow strugglers Nottingham Forest next as Rodgers will be hoping that his side will be able to ease the pressure that is on him.

“I don’t think Leicester’s too small for Pochettino,” Ambrose told talkSPORT. “Okay, he’s gone from Southampton to Spurs to PSG; would Leicester look like a step back? Potentially.

But the former Liverpool manager has come out fighting ahead of Monday’s crucial derby.

“I’m honest and reflective with myself but I also know I’m the best person to help this team move forward,” he said.

“I haven’t (spoken to the owners). The ownership trust me and expect I will turn it around. If they don’t they will tell me.

“Our conversations are very open and honest. I have seen Top (chairman) a number of times and we speak when he’s over.

“I have had nothing but support from the club but they also understand where we sit and that’s why we look forward to the game on Monday.

“If you are bottom and have lost six out of seven you are not going to be flavour of the month. You don’t isolate yourself, that’s important, I love working with these players.

“I believe, like last season, we will come good. It has been a tough start but I see these players work and it ultimately gives me strength.”

It is the first top flight meeting between the sides since 1999 and first for eight years.

Forest are second bottom, three points above the Foxes, and winless since beating West Ham in August having lost the last four.

“Every game is important. Especially when we’re searching for a first win,” said Rodgers.

“This one feels significant because of our position and what has gone before. I’m hoping we can perform and get the win which will hopefully be a huge shot of confidence for the players.

“It won’t be easy but that’s our challenge to go and embrace that.”

Wilfred Ndidi should shake off a hamstring injury after returning from international duty early while Ricardo Pereira (Achilles) and Ryan Bertrand (knee) remain out. 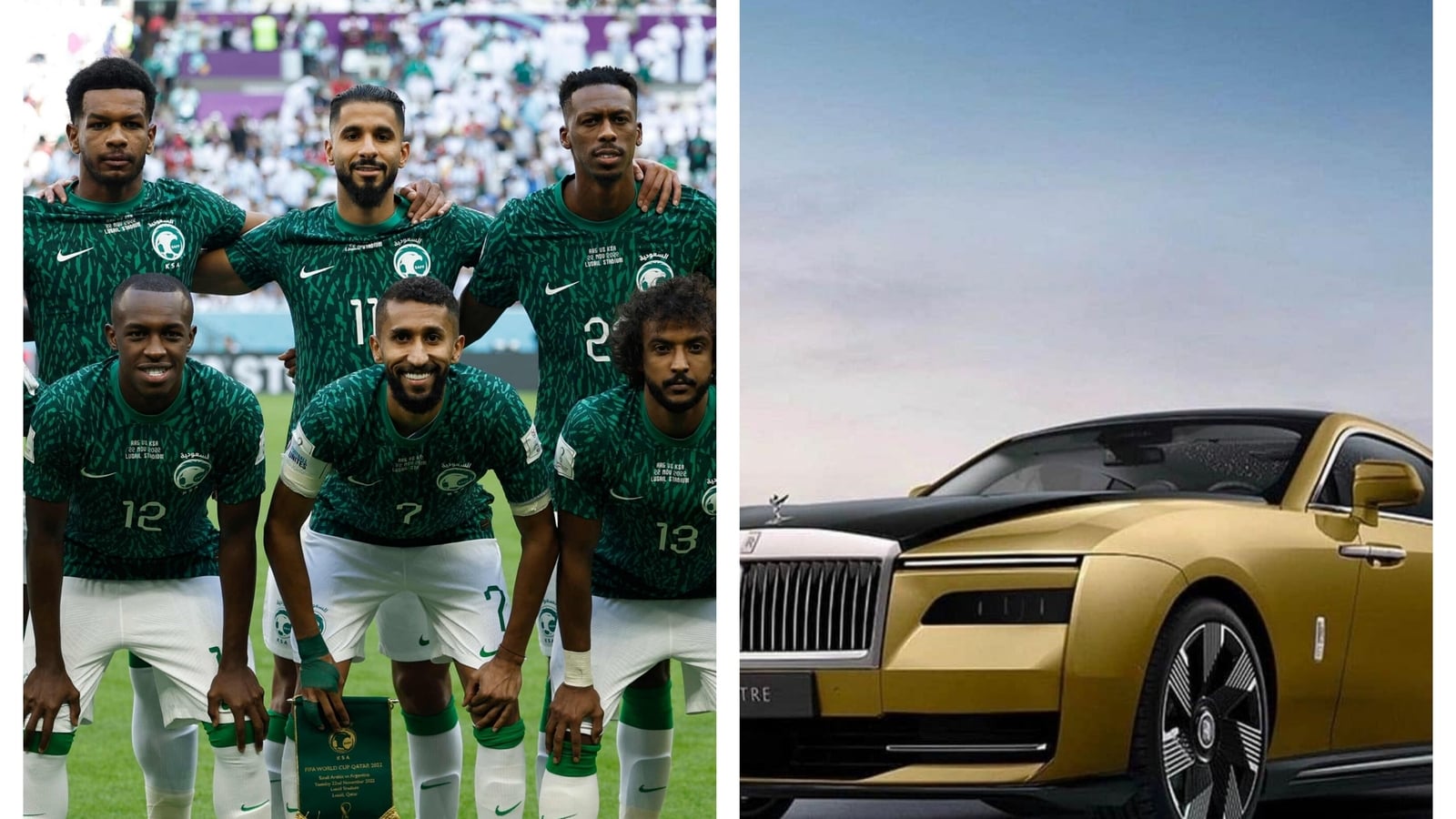