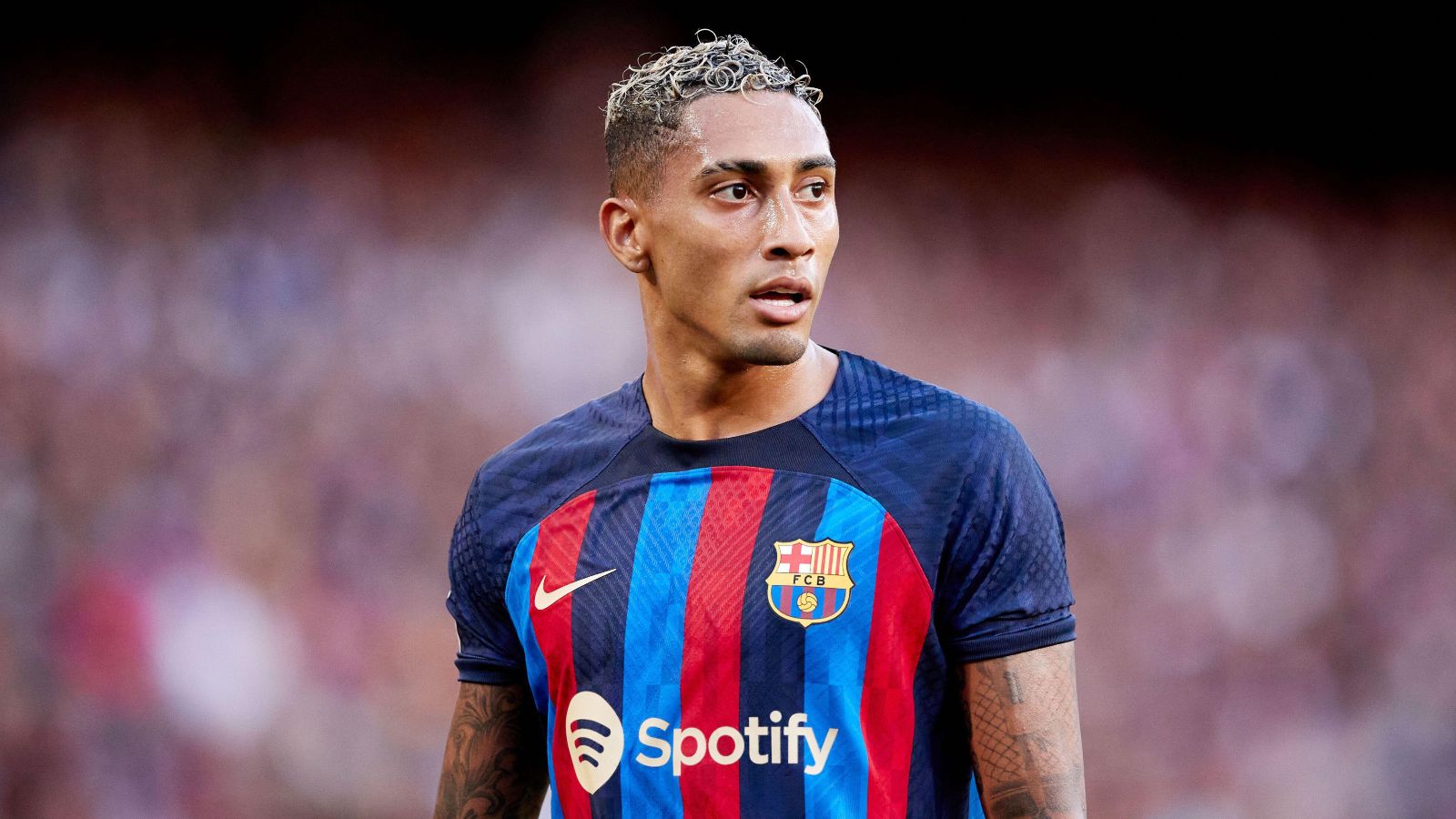 
Fabrizio Romano has lifted the lid on Arsenal’s failed attempts to sign Raphinha in the summer before he joined FC Barcelona from Leeds United.

Raphinha was at the centre of a major transfer saga during the transfer window.

Leeds United staying up made it so they could ask for a significant fee as if they went down, he would have been available for just £25m.

Barcelona looked to be the favourites to sign him as they were favoured by the player.

But it was unclear whether they could afford to buy Raphinha given their financial struggles so Arsenal and Chelsea joined the race.

The Gunners looked to be the favourites before they were hijacked by Chelsea, but in the end, Raphinha got his desired move to Barcelona.

Arsenal chief Edu recently discussed how they went about trying to sign Raphinha:

“People think we went in too deep about Raphinha, because Raphinha was everywhere,” Edu said.

“It’s fair we did have some conversations with Deco because Deco is his agent and I have a good relationship [with him] – we are friends.

“I just said to Deco, ‘Can you explain to me the situation with Raphinha?’ and he was clear, ‘Edu, we have a good relationship but I’m not going to lie to you, his idea is to go to Barcelona because he’s dreaming to go to Barcelona, and we’ve been talking to Barcelona since a long time ago’.

“Okay, thank you very much, if something happens then just let me know because I can explore and understand the situation. If not, no problem and we carry on with our relationship.”

Signing a winger was a priority for Arsenal in the summer but they did not end up bringing one in. They were later linked with Wolves standout Pedro Neto.

But Romano has now suggested that Arsenal’s “biggest regret” was not getting the Raphinha deal over the line:

“Raphinha was the top priority. I think the biggest regret of the market for Arsenal was Raphinha because they wanted him,” Romano told Que Golazo.

“I mentioned the Brazilian connection with Gabriel Jesus and Edu. But it’s the same with Raphinha.

“Raphinha was really open to discussing with Arsenal at some point. Then in the end when Barcelona were able to pay that money, £55 million for Raphinha, it was only Barcelona.

“It was his biggest dream since he was a kid. This is why it was impossible for Arsenal to compete. But they were there. They had conversations with Leeds. They had two official bids made to Leeds.” 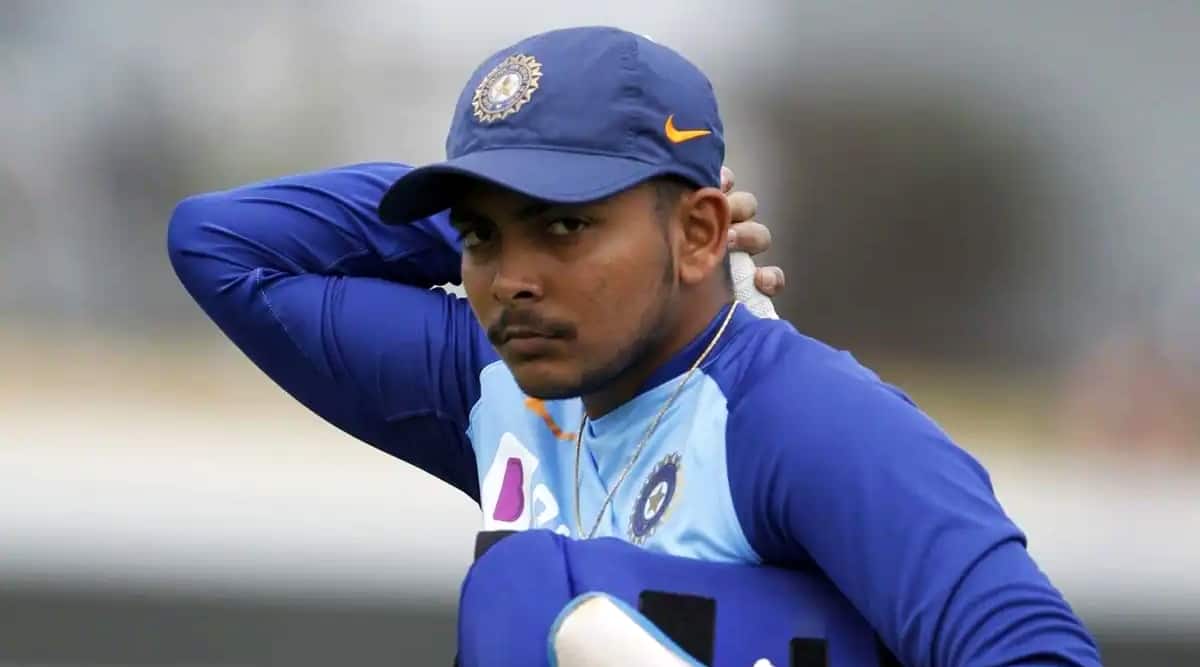