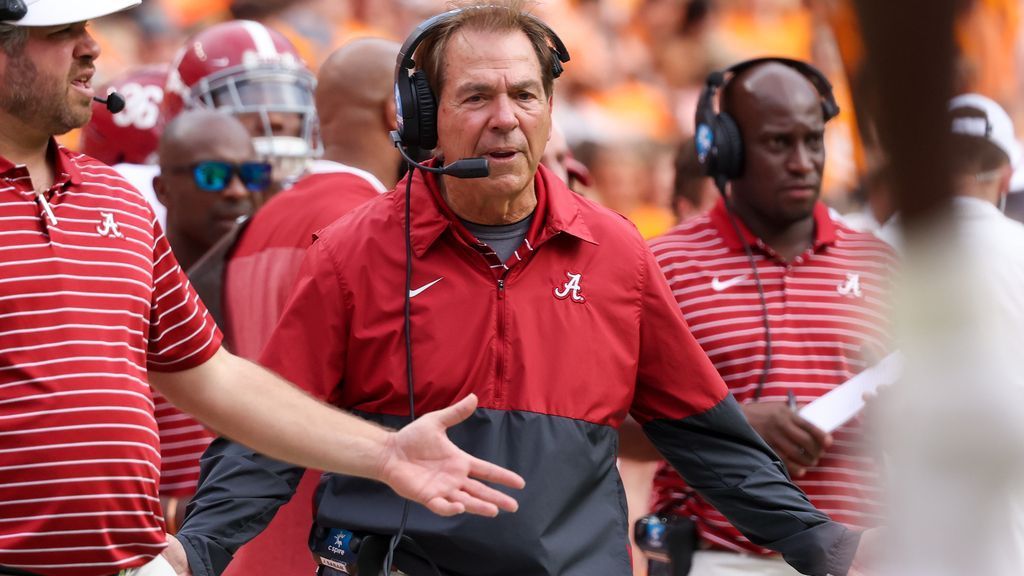 
KNOXVILLE, Tenn. — Alabama coach Nick Saban said his defense played “too soft” late in the game when it allowed Tennessee to drive the ball 45 yards in 13 seconds and set up a walk-off field goal to win the game, 52-49.

Tennessee fans rushed the field and tore down both goal posts after Chase McGrath’s 40-yard field goal, and Saban had to be escorted into the visitor’s locker room by multiple police officers.

It was the most points Alabama had allowed (52) and the most penalties ever committed (17) during Saban’s tenure.

“Very disappointed in the loss,” Saban said. “We didn’t answer the bell today. Obviously, there’s a lot of work to be done. Way too many penalties. Gave up explosive plays. Had a major error on special teams that was totally unnecessary and led to a score on their part.

“You have to give them a lot of credit. They did a nice job with their offense. … But we didn’t execute well enough.”

“It was great to be out there with my teammates,” he said. “I love the game and I love them, so that was great. But at the end of the day, we lost.”

Alabama came back from down 28-10 early and held a 7-point lead with 7:49 left in the game. Tennessee then scored 10 unanswered points.

Saban said that Young played “really well” but “we didn’t get it done on defense when we had the chance.”

Tennessee quarterback Hendon Hooker completed 21 of 30 passes for 385 yards and five touchdowns — all of which went to Jalin Hyatt, who set a school record with five touchdown receptions.

But no completions were bigger than Hooker’s 18- and 27-yard passes that set up the game-winning kick.

Saban said he wished they could have certain decisions back, including their defensive tactics during the final drive.

“We played way too soft at the end to let them go down the field and get in field goal range,” he said. “So, I think that the big thing that our players need to do is learn from this experience, have more respect for playing with discipline so you don’t help the other team.”

Saban recalled his message to the team in the locker room.

“We can accomplish every goal that we had at the start of the season,” he said. “There’s no room for error in the West. We have to win out in the West … and we still have a chance to go to the SEC Championship.

Saban said it was “obvious” they had a lot of work to do.

By beating Alabama, Tennessee snapped a 15-game losing streak in the interconference rivalry known at The Third Saturday in October. The 101 combined points were the most in the history of the rivalry and tied for the most in a top-10 matchup in SEC history.

Alabama hosts No. 16 Mississippi State next Saturday. Tennessee plays UT Martin at home next Saturday before welcoming No. 22 Kentucky to Knoxville on Oct. 29. 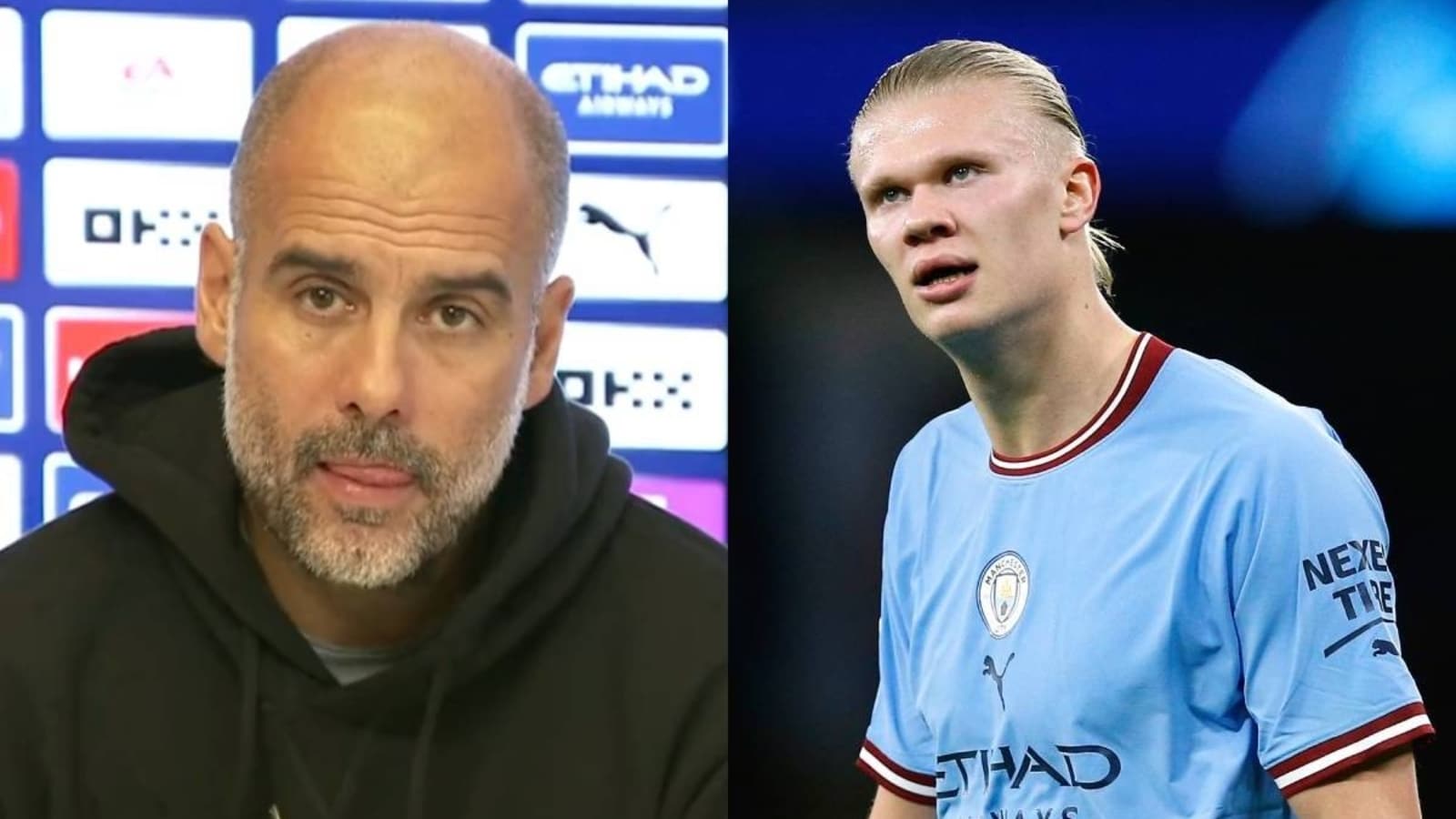