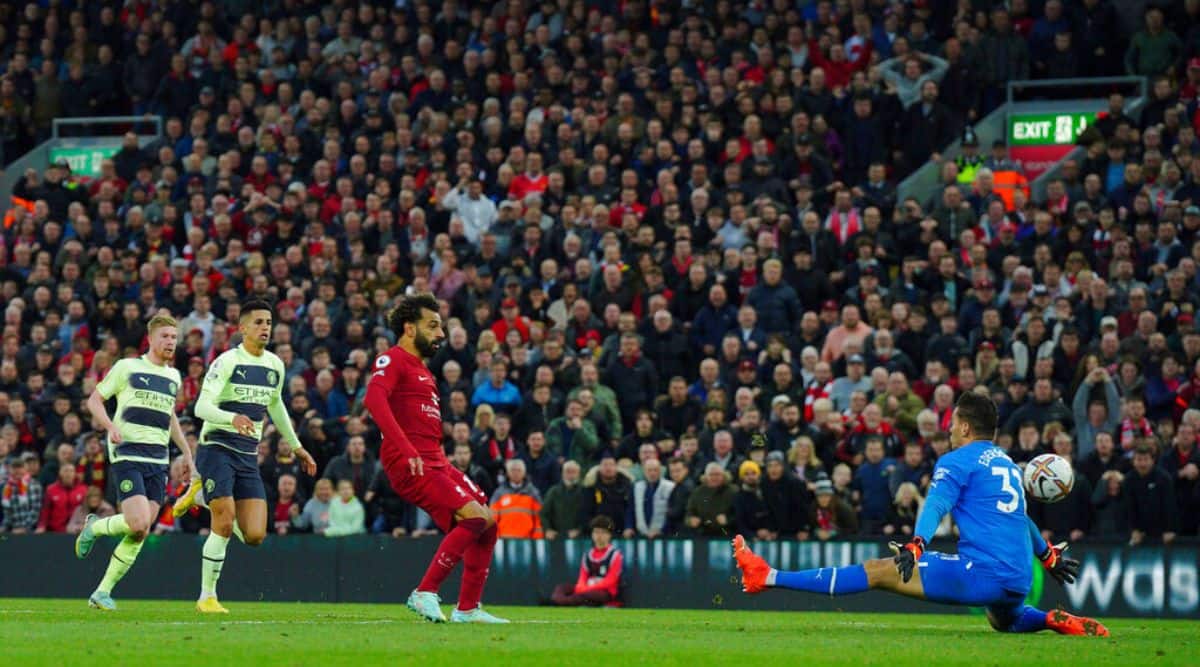 Mohamed Salah ended Manchester City’s unbeaten start to the season with his second-half goal securing a 1-0 win for Liverpool against the defending Premier League champion on Sunday.

On a dramatic day at Anfield, Liverpool manager Jurgen Klopp was sent off for furiously running out of his technical area, while City coach Pep Guardiola angrily remonstrated with the home fans after seeing Phil Foden’s goal ruled out by VAR.

Salah — who scored the fastest Champions League hat trick in history against Rangers on Wednesday — provided the decisive moment in the 76th minute after Alisson’s clever long clearance landed straight at his feet.

Racing clear, Salah swept a shot past Ederson to fire Liverpool ahead.

Just minutes earlier, the forward thought he was about to be substituted when his number was erroneously raised as Klopp prepared to make changes.

Defeat for City leaves Guardiola’s team four points behind leader Arsenal, which won 1-0 at Leeds earlier in the day.

Victory provides hope for Liverpool that it can recover from an unconvincing start to the season, which left it 13 points adrift of City before kickoff.

Despite Liverpool’s struggles so far this term, this still felt like a meeting of the Premier League’s elite after the two teams’ dominance in recent years.

That was underlined by an even first half, with both having chances to take the lead.

Andy Robertson fired Liverpool’s best chance over, while Erling Haaland forced two saves from Alisson and might have done better with at least one close range header.

The game burst into life after the interval when Salah raced through on goal and looked certain to score.

That was #PL football at its brilliant best! 🍿

But the Egyptian’s effort went wide of the post, with replays later showing Ederson had provided a crucial touch.

That went unnoticed by the officials and City restarted the play with a goal kick, from which Foden eventually found the back of the net.

With the visiting fans rejoicing, VAR invited referee Anthony Taylor to review the incident on the pitch-side monitor.

Walking past a furious Guardiola, who remonstrated wildly, Taylor ruled the goal out for a foul on Fabinho in the buildup.

City’s manager was furious, repeatedly turning to the Anfield fans behind the dugout to gesticulate.

The crowd delighted in his anger and erupted shortly after when Salah fired Liverpool in front.

When Alisson collected an inaccurate free kick from Kevin de Bruyne, the goalkeeper then launched a kick downfield to perfectly pick out his teammate.

This time Salah made no mistake with his finish.

There was still time for more drama when Klopp raced out of his technical area to appeal a decision, leading to him receiving a red card.

Substitute Darwin Nunez might also have doubled Liverpool’s lead when making a mess of a late chance with only Ederson to beat. 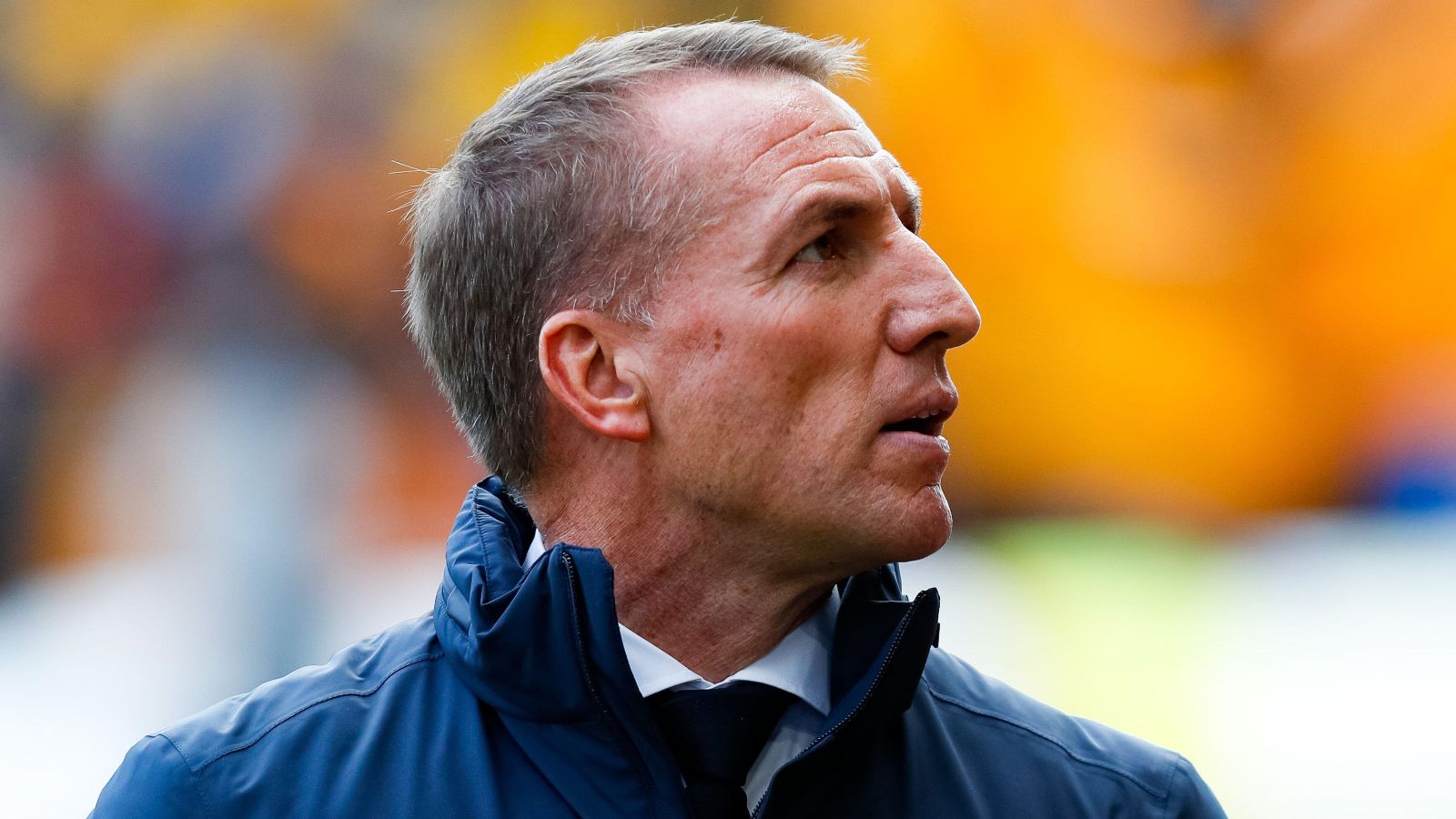