Liverpool put their recent Premier League struggles behind them to end Manchester City’s unbeaten run in an enthralling and hot-tempered encounter at Anfield, which saw Jurgen Klopp sent off.

City, fuelled by the goals of Erling Haaland, were in prime condition but Liverpool finally found the form which has deserted them for much of the season to overcome the reigning champions.

Haaland, for once, was not on the scoresheet and it was Liverpool’s talisman Mohamed Salah who made the vital contribution, racing on to a clearance from keeper Alisson after Joao Cancelo’s slip to beat Ederson with a composed finish with 14 minutes left.

Ederson had produced a brilliant save to deny Salah in a similar one-on-one situation while City manager Pep Guardiola was furious that a Phil Foden goal that would have put his side ahead was ruled out by the video assistant referee for Haaland’s foul on Fabinho.

This was not to be Haaland’s day, although he did bring two saves from Alisson, but Anfield was left exultant as Liverpool at last showed why they have consistently been City’s biggest threat.

In a frantic finale, tempers boiled over and Klopp was sent off by referee Anthony Taylor for his protests after he felt Salah was fouled – but when temperatures cool he will be overjoyed by a statement win. 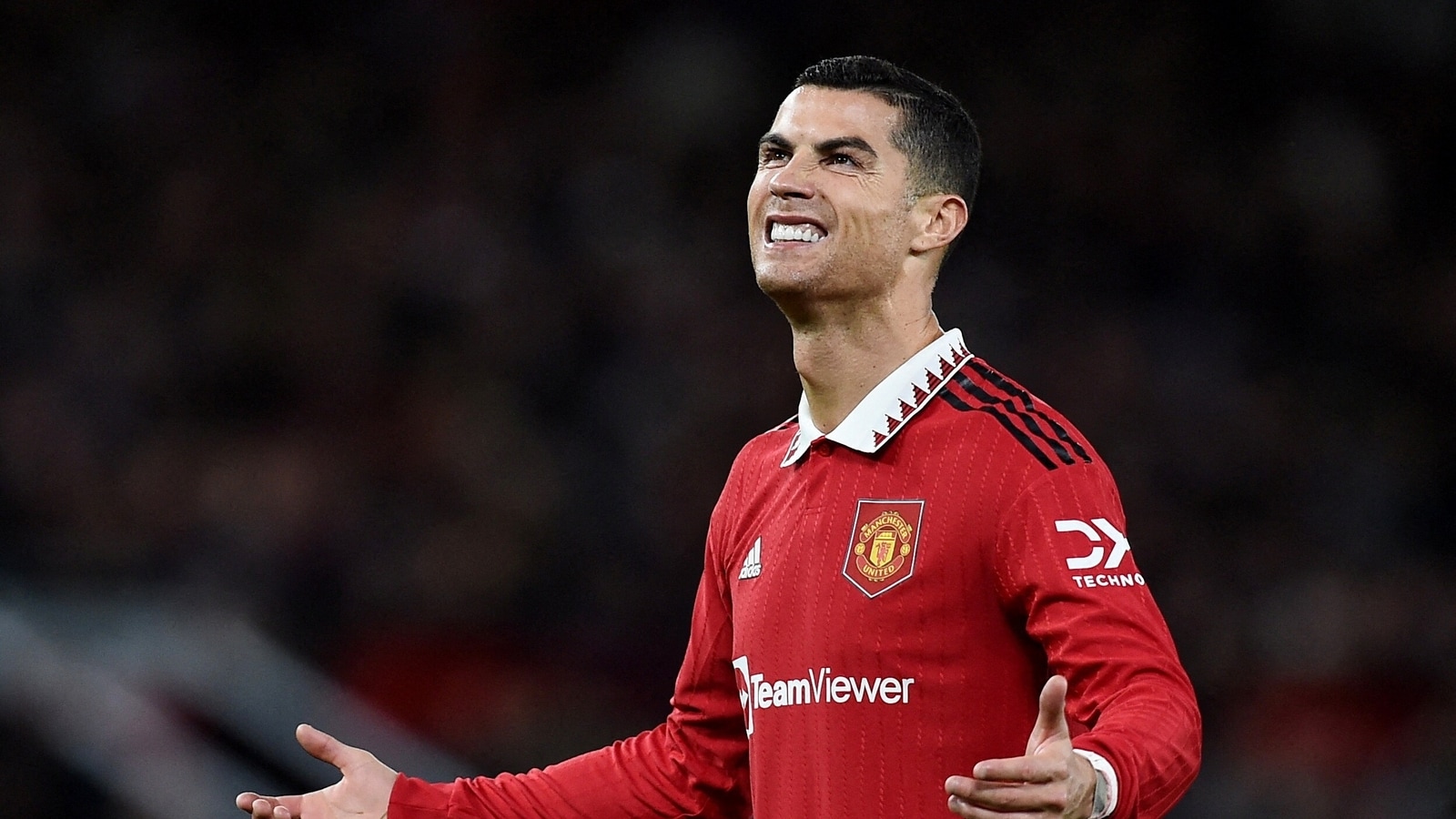