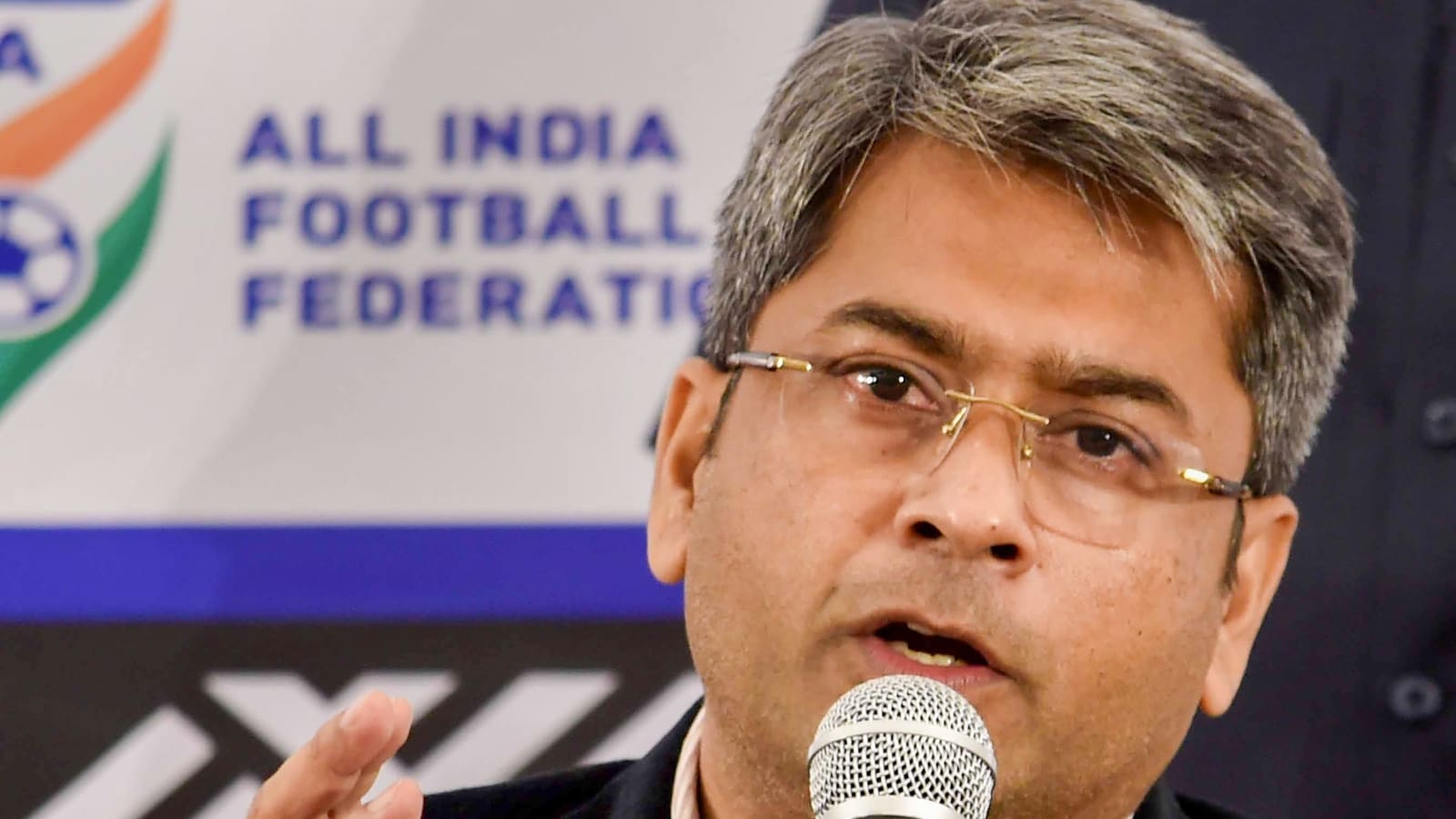 The All India Football Federation (AIFF) will host the knock-out stages of the Santosh Trophy in either Jeddah or Riyadh in Saudi Arabia for three years, AIFF president Kalyan Chaubey said on Saturday.

AIFF on Thursday signed a Memorandum of Understanding (MoU) with their Saudi Arabian counterparts to “study the possibility to stage the final stages of the Santosh Trophy in the West Asian country in February 2023.”

“The MoU that we signed with the Saudi Football Federation, one was for hosting Santosh Trophy in Jeddah and Riyadh,” Chaubey told PTI during an interaction.

“Jeddah has more Indian population there, but Riyadh is the capital. And so the government there can club it together with art and culture. So these are the areas we will discuss and maybe by January we’ll take a final call,” said BJP leader Chaubey.

The MoU was signed in Dammam. “We will make it for three years. See it,is not that easy. One year, it may not be successful, because several unexpected challenges will come but that does not mean you stop this tournament,” he said.

“So it’s a three years thing and I’m sure year-wise we will do well. We definitely have to see what is the pace of improvement, where are we improving, and whether it is 10% growth rate or a growth of 50%. So we have to monitor it properly.”

Chaubey said AIFF is planning to implement equal pay for men’s and women’s footballers in the country.

“I have realised as a former player unless you are paid a decent remuneration, you can’t feel motivated so I feel it is important to honour the women footballers.

“We will speak to various stakeholders so that we can remove the disparity of men’s and women’s football. We will ensure that.”

The 45-year-old from Kolkata said AIFF will come up with a regular calendar for women’s football.

“As part of MoU, we will create exposure matches by organising three-nation tournaments twice in a year, so you get six matches to play,”

“Once it can be in Northeast or Bangalore in India when it is hot in the middle east and in winter time we can have it in the Gulf. It will be for u-17 and u-19, initially, it will be for boys and gradually it will be for women.” “We will come up with a calendar where the women can play in the women’s league… the way they are doing, we will soon be in a position to be Asian champions.

“This U-17 World Cup team is at a nascent stage. Once they get the confidence and if we can nurture this team, it can play the U-23 world cup and six years down the line, some of them will be known face in women’s football in the world,” he concluded.