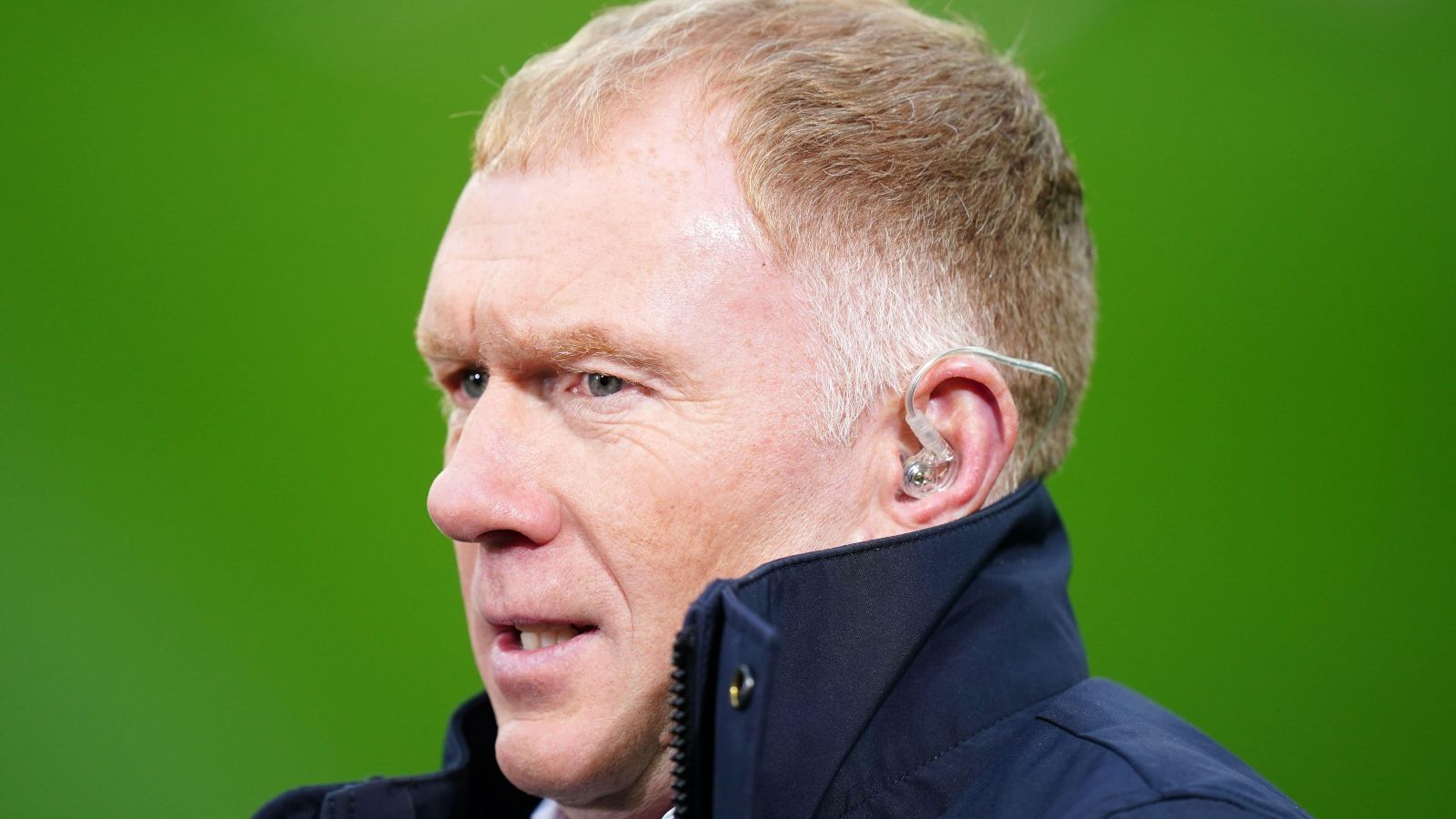 The result all but secured their safe passage through to the next round of the Europa League with only a huge thrashing by Sheriff Tiraspol – who they play in a fortnight – able to prevent them qualifying.

Just like they bounced by from defeats to Brighton and Brentford in their first two games of the Premier League season by winning four in row, Man Utd responded to a 6-3 loss to rivals Man City by beating Everton and Omonia.

Man Utd had 34 shots against the Cypriots on Thursday night but it took a Scott McTominay effort in the 93rd minute to seal the three points.

When asked if winning was the only thing that mattered, Ten Hag replied: “No, it’s not because football is about scoring goals.

“We created so many chances but we only hit the back of the net once. The team are patient, they kept creating and then they scored.”

And Scholes reckons Ten Hag will have been frustrated at not seeing his side become clinical to see off Omonia comfortably.

“I think he’s frustrated,” Scholes said on BT Sport. “He was expecting a 4-0 or a 5-0 tonight, like we all were. He’s frustrated with his players.

“It’s okay keeping the ball, creating chances, but if you don’t score goals you don’t win games. That will be frustrating him. They can’t afford to be so wasteful going forward because that could cost them.”

Scholes added: “It’s the right result because Manchester United were so dominant in both games.

“That injury-time goal has saved themselves real embarrassment though. Francis Uzoho made some good saves but nothing you wouldn’t expect in the Champions League.

“Manchester United had more than enough chances but their finishing just wasn’t there tonight.”

Despite not winning comfortably, McTominay insisted that everyone in the Man Utd dressing room was pleased with the result and praised Omonia goalkeeper Francis Uzoho.

McTominay said: “We knew we needed the win tonight but that they’d be fired up too. Neil Lennon is a great coach and no games like this are ever easy.

“Everyone is pleased with the result. You have to be patient sometimes, we did everything but score. Their goalkeeper was a different class but we created enough chances and deserved to score in the end.

“I wasn’t on the pitch for the majority of the game but sometimes you think it’s not going to be your day. The team spirit is good though and no one ever gives up. It’s a massive goal because we need to win the group.”