Inter Milan’s revival continued on Sunday with a 2-0 Serie A win over Salernitana after closing in on qualification for the Champions League knockout stages in midweek.

On a high from Wednesday night’s thrilling 3-3 draw at Barcelona, Simone Inzaghi’s side saw off Salernitana at the San Siro thanks to goals either side of half-time from Lautaro Martinez and Nicolo Barella.

Inter are up to seventh after their second straight league win and trail league leaders Atalanta by six points, a gap which will be extended to eight should Napoli beat Bologna to go top later on Sunday.

“We’re on the right track, we started the season badly and lost important points, but we’ve turned the page now.”

Inter are still without the injured Romelu Lukaku and midfield lynchpin Marcelo Brozovic but don’t appear to be missing either as their form has picked up just as Inzaghi’s job seemed in question.

Three wins from their last four matches, including four points taken from Barca in the Champions League which have put them one point away from the last 16, have boosted Inter and sparked Martinez back into life.

Martinez had been in a worrying drought until he crashed in his superb strike at the Camp Nou, and he followed up on that strong performance by opening the scoring in the 15th minute.

The Argentina forward lashed home his first league goal since August — his fifth of the season in all competitions — after being fed by Nicolo Barella following Denzel Dumfries’ raid down the right flank.

Martinez nearly doubled Inter’s lead six minutes after the break when he headed Hakan Calhanoglu’s free-kick just over the bar.

But Barella made sure Inter would collect the points six minutes later and Calhanoglu was again involved with a wonderful pass.

The Turkey midfielder clipped a perfect left-footed pass over the top, and after cutting inside defender Lorenzo Pirola, Barella drilled home with his left to net his third goal of the campaign.

Barella’s strike ended Salernitana’s resistance and left the away side in 12th, five points above Verona who sit just inside the relegation zone ahead of visit of AC Milan on Sunday night.

Two of Italy’s in-form teams disappointed at the Stadio Olimpico as Lazio and Udinese played out a goalless draw in one of two afternoon matches.

The pair headed into the clash gunning to stay a point behind Atalanta but failed to find the target despite putting on an engaging match for the 45,000 present in Rome.

Lazar Samardzic and Gerard Deulofeu both struck the woodwork for Udinese while Marco Silvestre also had to be at his best to deny Felipe Anderson and Sergej Milinkovic-Savic midway through the first half.

However Lazio lost Ciro Immobile to a thigh injury on the half-hour mark and struggled to create chances without the Italy striker.

Both teams stay in their respective positions of third and fourth and can be overtaken by Milan and Roma, who are at Sampdoria on Monday.

Cremonese are still hunting their first win in their first Serie A season since 1996 after drawing 2-2 at Spezia.

Massimiliano Alvini’s side stay second from bottom on four points despite taking the lead after just 65 seconds on the Italian Riviera through Cyril Dessers.

Quick fire strikes from Mbala Nzola and Emil Holm put the hosts ahead midway through the first half before Charles Pickel headed Cremonese level with his first Serie A goal six minutes after the break. 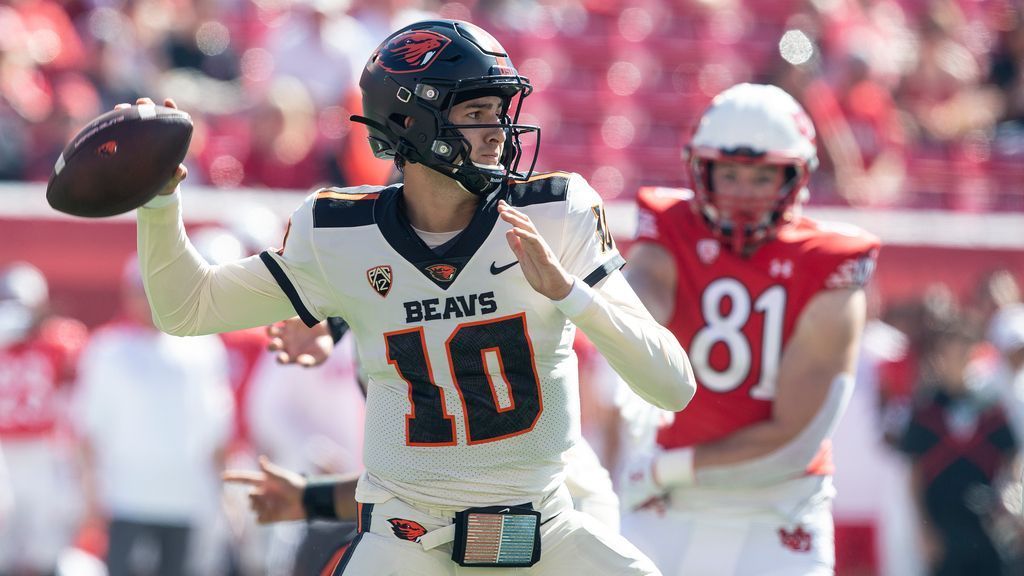