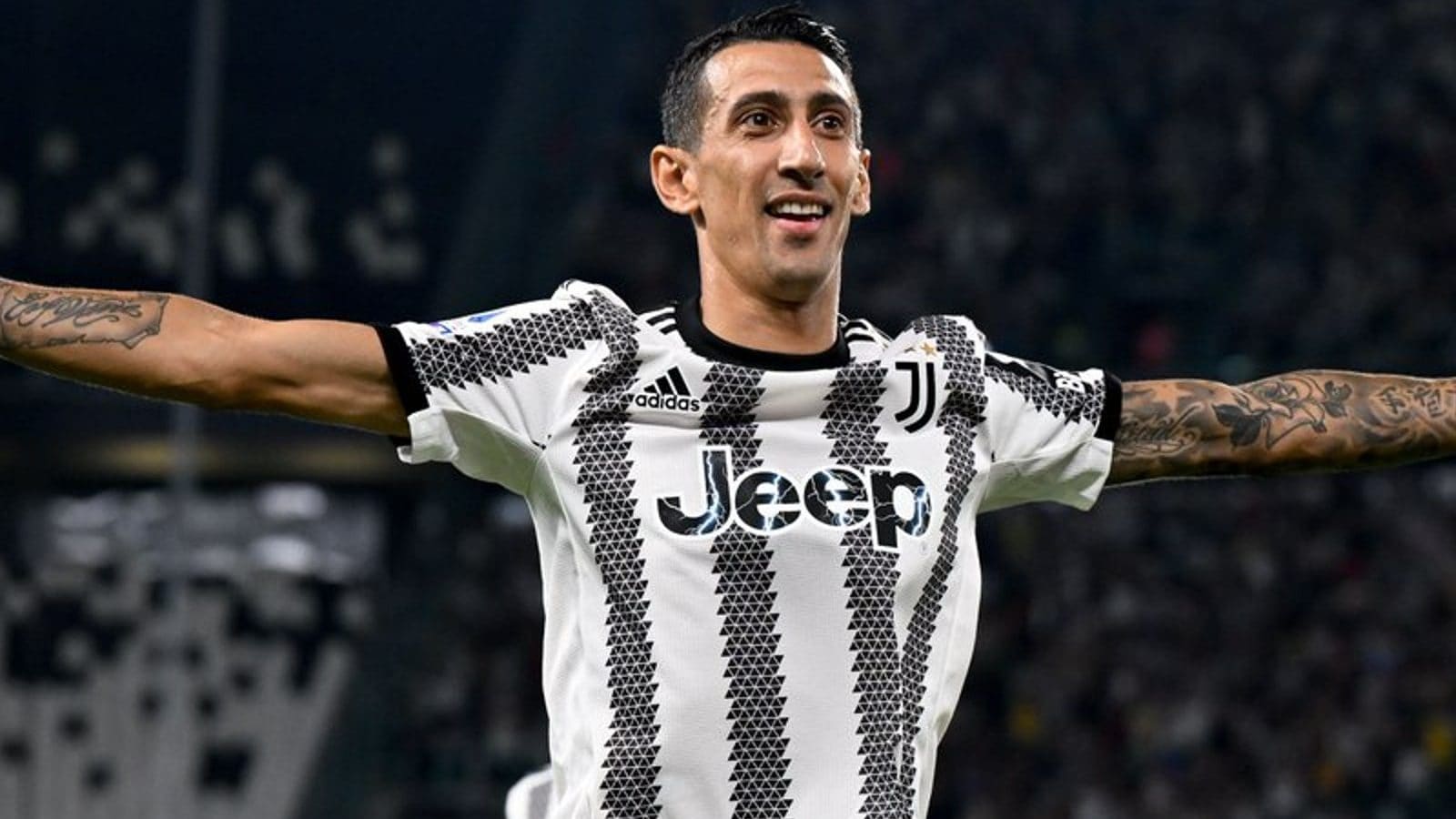 Angel Di Maria has been banned for two matches for elbowing an opponent during their humiliating loss to promoted Monza, Serie A said on Tuesday.

Argentina winger Di Maria was sent off five minutes before half-time of Sunday’s 1-0 loss, also Monza’s first ever win in the Italian top flight, after lashing out at Armando Izzo.

He later blamed himself for Juve’s first league reverse of the season which left them in eighth and seven points behind leaders Napoli.

The 34-year-old will miss the visit of Bologna and Juve’s trip to champions AC Milan after the international break, in which he will take part in two pre-World Cup friendlies.

The Portuguese was banned for “entering the pitch in the 11th minute of the second half” of his team’s 1-0 home loss to Atalanta on Sunday and “ranting at a player from the opposing team”.

Roma had feared that Mourinho would be hit with as much as a three-match suspension after his vehement protests at referee Daniele Chiffi for not giving a penalty for a challenge on Nicolo Zaniolo.

Inter’s Marcelo Brozovic will also miss the clash at the San Siro after picking up his fifth booking of the season in his side’s 3-1 humbling at Udinese.

Croatia midfielder Brozovic is a key part of Simone Inzaghi’s side and will be a big miss for an Inter team who have lost three of their seven matches in the early part of the campaign.