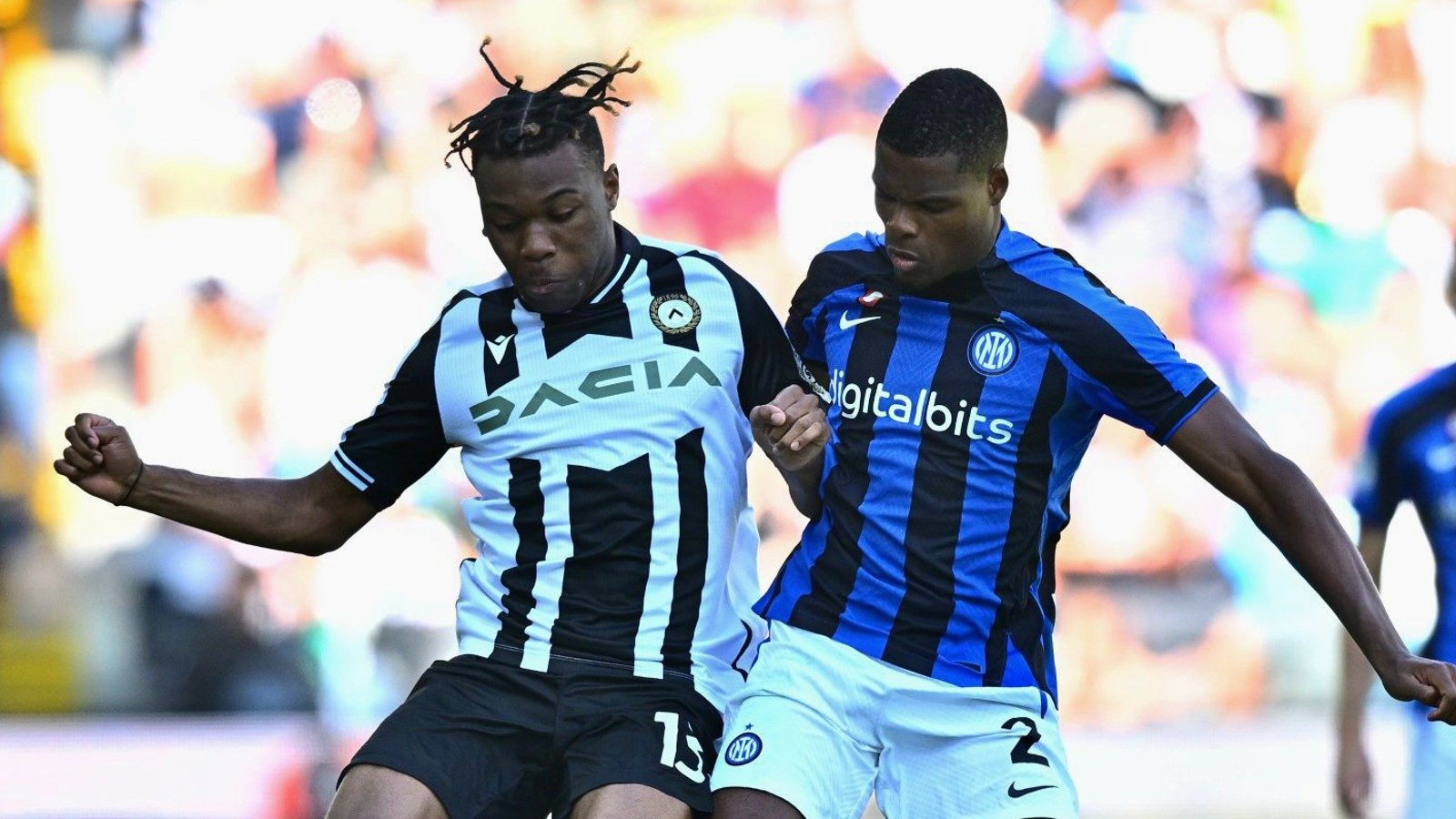 
Udinese sealed a 3-1 home win in Serie A over Inter Milan on Sunday helped by goals from Jaka Bijol and Tolgay Arslan, their fifth successive league victory.

The hosts, who last won five consecutive games in December 2017, have 16 points from seven games, equalling their best start to a season last achieved in the 2000-01 campaign.

Udinese temporarily topped the Serie A standings before Napoli regained the lead following a 2-1 win at AC Milan.

“Another commendable performance… we created a lot (of chances) and defended well, with a lot of sacrifice from everyone,” Udinese manager Andrea Sottil told Sky Italia.

Italy midfielder Nicolo Barella curled a superb free kick past goalkeeper Marco Silvestri and into the top corner in the fifth minute to give Inter an early lead.

Udinese levelled in the 22nd minute thanks to an own goal from Milan Skriniar after Beto’s header from a Roberto Pereyra free kick bounced off the Inter defender and caught goalkeeper Samir Handanovic by surprise.

Inter’s best chance to regain the lead came in the 30th minute when defender Alessandro Bastoni tried to fire in with a superb effort inside the box but Silvestri denied him with an equally brilliant save.

Handanovic also saved a long-range low shot from Sandi Lovric around the hour mark and denied Udinese several times in the second period as Inter struggled to keep the hosts outside of their own half.

However, their resolve was eventually broken in the 84th minute when Bijol scored from a Gerard Deulofeu corner.

Substitute Arslan made sure of the points in the third minute of stoppage time with a header from a Deulofeu cross.

“We lack continuity… We knew what Udinese could do and we should have done more,” Inter coach Simone Inzaghi said.

It is the fourth time since the 1994-95 campaign that Inter have lost at least three times in their first seven Serie A matches. The Nerazzurri never finished in the top four each time they had such a poor start to the season.

“In the last three away games we conceded three goals, last year we conceded the same amount in the first half of the season as a whole,” Inzaghi said.

“Today’s performance leaves us perplexed, although I am the one responsible: I need to give more and do better.”

Inter, seventh in the standings, host sixth-placed AS Roma on Oct. 1 after the international break while Udinese travel to Hellas Verona on Oct. 3. 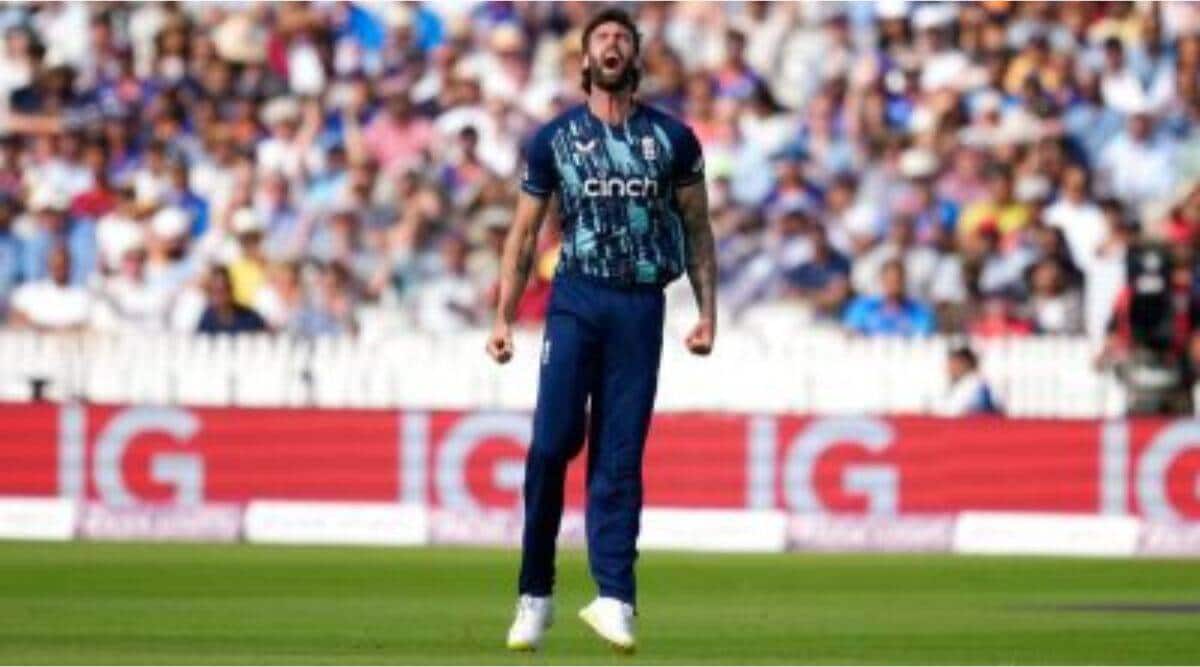