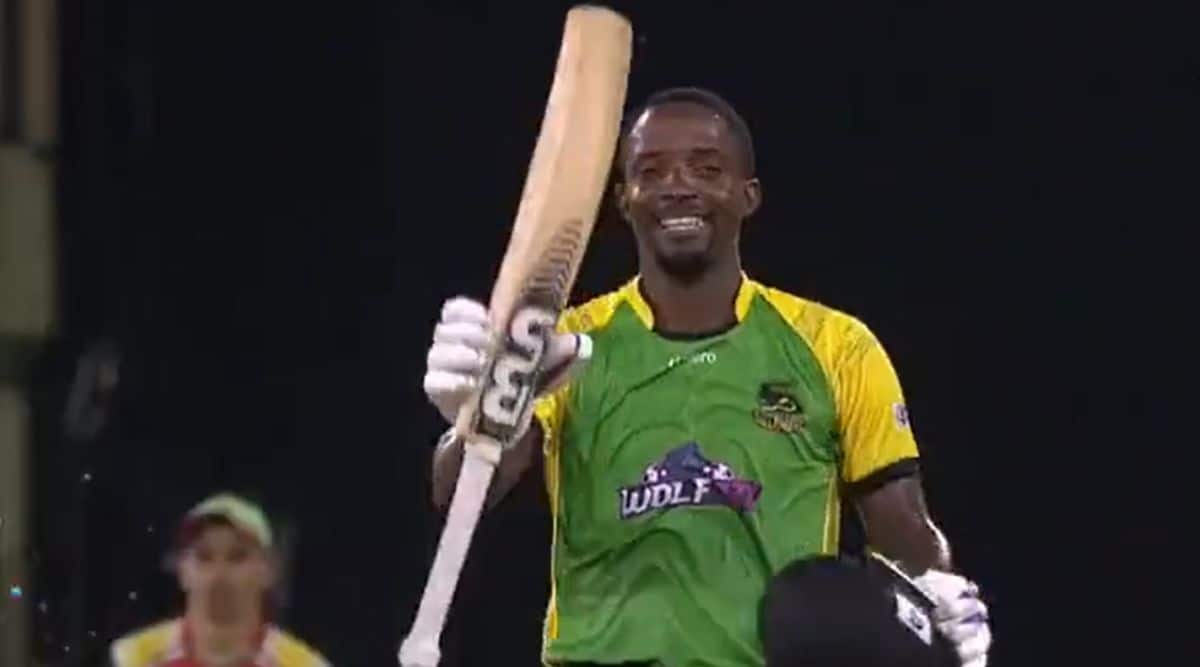 At 34, Barbados batter Shamarh Brooks is no spring chicken yet he has replaced Guyana’s Shimron Hetmyer in West Indies T20 World Cup squad after the latter missed a flight to Australia.

” The decision by the CWI selection panel was made as Shimron Hetmyer missed his re-scheduled flight to Australia, which had been changed from Saturday 1 October at his request due to family reasons,” CWI said in a statement.

So what has Brooks done on the field to be considered good enough to replace the big-hitting Hetmyer? At 25 Hetmyer is a decade younger than Brooks and an allround fielder who can turn around a game with his big hits.

Brooks to replace Hetmyer in the WI Squad for the upcoming ICC T20 World Cup in Australia.

Brooks recent form got him a ticket to Australia.

At the end of last month, Brooks blitz with the bat, an unbeaten 109 from 52 balls, helped Jamaica Tallawahs post 226 for 4 against Guyana Amazon Warriors in Qualifier 2 of the Caribbean Premier League. Brooks innings comprised 8 sixes and 7 fours and along with Imad Wasim (41 off 15). Tallawahs made 103 in the last 5 overs to post 226 for 4, a game they won by 37 runs to enter the final.

In the final too, Brooks was among the runs with 47 off 33 while batting at No.3 when his team was chasing 162 for a win.

In August, Brooks had played a crucial role in West Indies beating New Zealand in the opening One-day International. Proving that he is not just a see-ball hit-ball batsman, Brooks made a patient 79 off 91 balls on a difficult wicket in Bridgetown.

Brooks had played 11 T20 Internationals at a very modest strike rate of 107 but has shown he has the ability to produce the big hits when it matters, like he did in the buisness end of the CPL.

Brooks had not really fulfilled his potential after showing early promise. He was part of two West Indies Under-19 World Cup squads and also captain the team in one edition, way back in 2008.