India’s young contender Shiva Narwal blew a golden opportunity to win a 2024 Paris Olympics quota at the World Championships on Saturday at the Egypt Olympic International centre. The 16-year-old junior World Champion (team event), in his first appearance at the Worlds, faltered in the men’s 10m air pistol final to bow out in the eighth spot.

It was commendable to sneak into the finals with 7 consecutive shots of 10 in qualification, and the teen, not quite 17 still, was the youngest amongst the 8 men. That form would sadly fizzle out in the final which boasted a strong pack.

In a final that had three Chinese shooters in Liu Jinyoa, Zhang Yifan and Zhang Bowen and two Ukrainians in Pavlo Korostylov and Viktor Bankin, five countries became eligible for four quotas. This meant that if Narwal could beat the Korean or Pakistani shooter early in the final, he would have taken the quota.

At this point, Narwal was still in with a chance to win the quota spot. But his spotty shooting reared its head again in the third and final series. This time the erratic short chart read 9.7, 8.9, 9.9, 10.2 and 9.9 again. In a series that required him to shoot 10.2+ shots consistently, the Indian shooter never managed to get his groupings on point and bowed out of the competition in last spot.

Earlier during qualification, Narwal had started brilliantly, with his opening series scoring reaching 99. But the second series was where his 95 brought him lower down the pecking order. He followed those two series with a 97 and a 96.

Crucially it was the final two series’ where Narwal just about managed to make his place in the final. He finished both with 98 points but it was some back-to-the-wall shooting in the last series that truly got him over the line.

With the qualification cut-off at 582, Narwal went on a run, firing 10 after 10. By the end of the series, the Haryana-native had seven consecutive 10s to finish his qualification. One of those 10s are slightly off the mark, and Narwal might have faced the same fate as his teammate Naveen, who missed out on the final by a solitary position after inner 10s ruined his chances.

The young shooter was not able to recreate his final qualification series heroics in the eight-man shootout and missed out on the quota. India’s other shooters in the event – finished 9th (Naveen with a score of 582) and 19th (Vijayweer Sidhu with a score of 579). 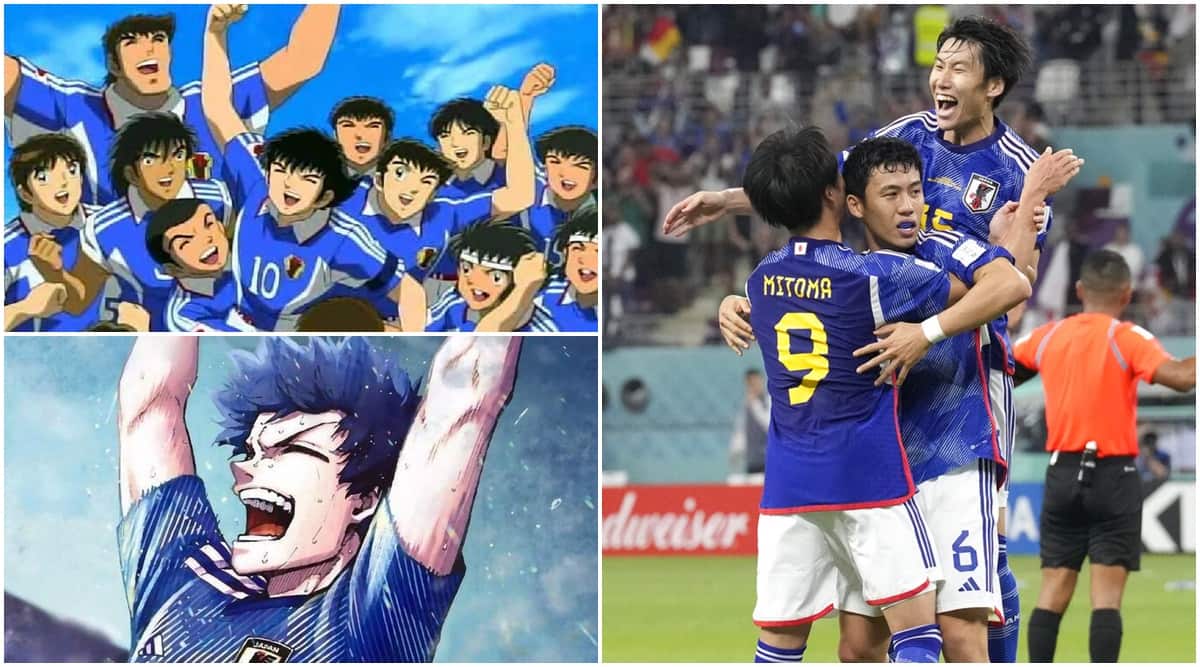