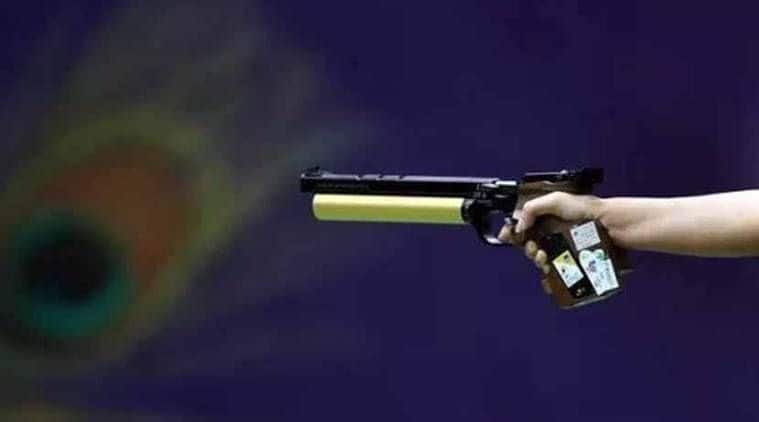 Shooting, which has been India’s strength over the years, is making a comeback to the Commonwealth Games 2026 to be held in Australia’s southern state of Victoria. The sport had missed out from the 2022 Birmingham games held in July-August. However, wrestling and archery continue to be excluded from the list of sports announced by the Commonwealth Games Federation on Wednesday.

Golf, BMX and coastal rowing will make their CWG debuts in the 2026 edition. Coastal rowing, which is pushing to be included in the 2028 Los Angeles Olympics, involves boats competing in open water.

The 2026 Games will be held across several regional cities in Victoria and will feature 22 sports and 26 disciplines, including nine fully integrated para-sports, organisers said in a statement.

“Victoria 2026 is also proposing to add in Para-sport disciplines in golf, coastal rowing and the road (cycling) race and will work with the Commonwealth Games Federation and relevant international sporting federations to determine if this is possible,” the statement added.

The rural centre of Shepparton will host the BMX and other cycling, including the men’s and women’s time trials for the road race.