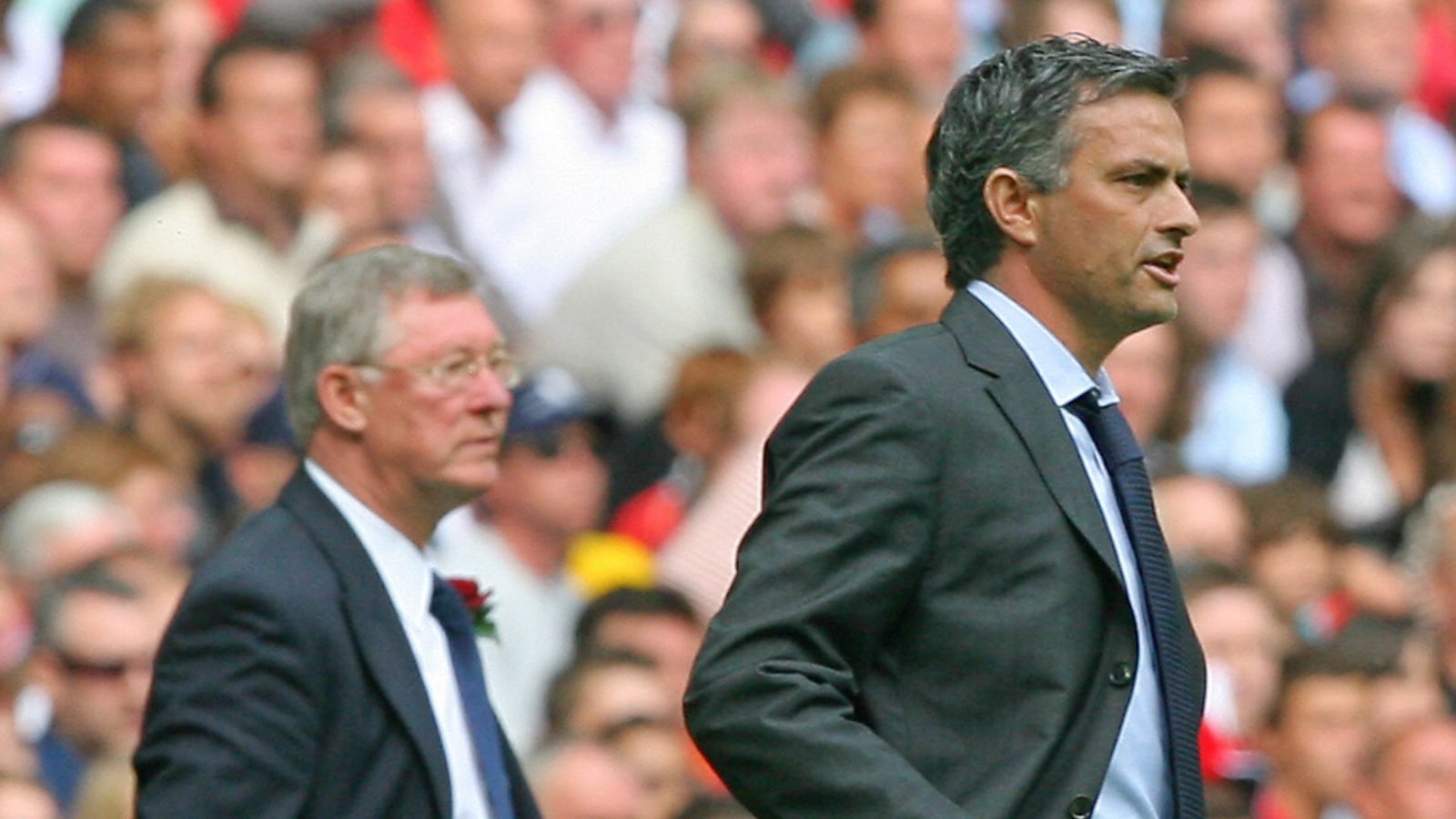 Sir Alex Ferguson and Jose Mourinho have enjoyed huge success in Premier League. Their achievements in English football are simply unmatchable. And now their linguistic excellence has helped them in achieving an astonishing feat. Footballing terms coined by both of them have now been officially included in the Oxford English Dictionary.

The iconic catchphrase by Ferguson was first uttered back in 2003 when Manchester United were vying for the Premier League title along with London rivals Arsenal.

“They have a replay against Chelsea and if they win it they would face a semi-final three days before playing us in the league. But then they did say they were going to win the Treble, didn’t they? It is squeaky bum time and we’ve got the experience now to cope,” the former Manchester United manager said.

The phrase has now become a part of the dictionary and it is defined as, “’A particularly tense period of time, esp. one leading up to the climax of a competition or event.”

Roma manager Mourinho’s “park the bus” phrase was first heard in 2004. “As we say in Portugal, they brought the bus and they left the bus in front of the goal,” the Mourinho had told reporters after Chelsea’s goalless draw against Tottenham.

The Oxford English Dictionary’s definition of Mourinho’s “park the bus” phrase is “To play in a very defensive way, typically by having the majority of outfield players close to their own goal and showing little attacking intent.”

Ferguson had announced his retirement in 2013 after claiming 13 Premier League titles and securing two Champions League victories. Mourinho, on the other hand, is currently handling the managerial duties of Italian football club Roma.