The ICC T20 World Cup 2022 kickstarted today in Australia. The first match is being played between Sri Lanka and Namibia, who are both placed in Group A.

Batting first, Namibia batsmen thrashed the Lankan bowlers during the death overs as the Islanders scripted an unwanted record. The Sri Lanka bowlers got hit for a staggering 57 runs in the final four overs, the most conceded by them in death overs in a T20 World Cup.

Namibia posted a competitive total of 163 runs and will be hoping to get their campaign going on a winning note against the reining Asia Cup winners. Namibia heads into this World Cup a lot more experienced having played the T20 World Cup last year. They have been regularly playing in ICC events in the last few years. Beating a confident Sri Lanka team will be a challenge for the minnows. However, they will be confident of turning the tables on the Asian giants.

Sri Lanka, on the other hand, managed to beat favourites India and also Pakistan in the tournament. Sri Lanka defeated Pakistan to win the Asia Cup title for the seventh time.

The qualifiers will be played from October 16-21 with a total of eight teams playing the qualifiers from two groups. They are Sri Lanka, West Indies, Namibia, Netherlands, UAE, Scotland, Ireland, and Zimbabwe. Out of these 8 teams, only 4 will qualify for the super 12 round. 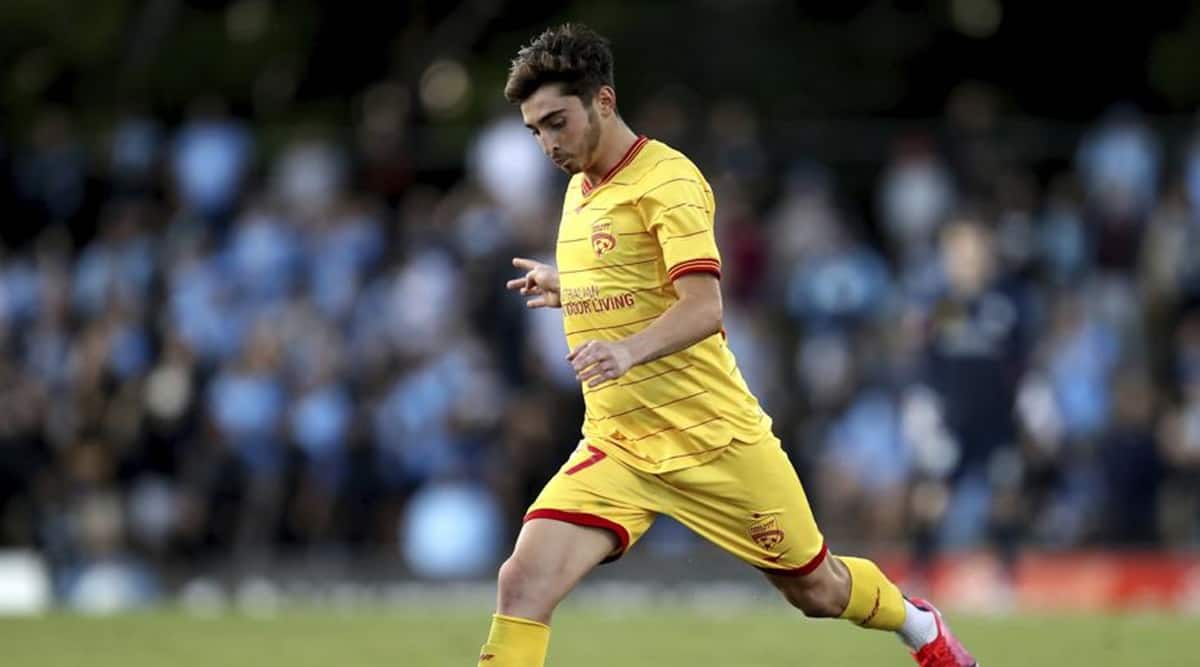