A sleepless night segued into a perfect day for Scotland goalkeeper Craig Gordon. What got him through the Nations League win over Republic of Ireland? Sheer adrenaline.

Gordon rushed away from the Scotland camp on the eve of the game to his partner Summer’s bedside as the couple eventually welcomed the birth of their son, Axel.

After grabbing a quick kip in the morning, Gordon was making a heroic save to deny Troy Parrott as Scotland fought back from behind to go top of Group B1.

“I got the call about half past 10 last night to say the baby was on its way,” revealed Gordon.

“I got to the hospital and it was not until nearly seven o’clock this morning that he was born. I got back to the team hotel about 10.30 and managed to get about five hours sleep.

“I was fine, it was just a great morning and it will hit me later on when the tiredness kicks in. But I had so much adrenaline from the day that I felt good out there. Delighted I got back in time to play.”

Gordon’s save came at a key moment as Scotland, having levelled through Jack Hendry after John Egan’s first-half strike, were rocking on their heels as Ireland sought to regain the lead.

Ryan Christie’s penalty then secured victory, with Steve Clarke’s side now needing a point against Ukraine in Krakow on Tuesday to win the group and gain promotion to League A.

Manager Clarke paid tribute to the Hearts captain, who he allowed to skip a team meeting in order to catch up on sleep before the game.

“[His partner’s had] A lovely baby boy, over nine pounds which is a big baby boy,” Clarke said.

“And Craig did what he always does. He had to make one big save in the game, he put the onus on to the striker and Craig made the save like he normally does.”

Scotland will be without Manchester United midfielder Scott McTominay after his late booking earned a suspension, but Clarke eased injury fears over Kieran Tierney and Aaron Hickey, revealing both full-backs were taken off as a precaution.

“It’s a blow to lose Scott, especially due to something so late in the game,” said Clarke. “But we’ve got Ryan Jack, Kenny McLean, there’s plenty of bodies in there. It’s a great chance for someone else to play in a fantastic game.”

Scotland summoned a vast improvement after a first-half display that brought back nightmares of their 3-0 Dublin drubbing in June.

This wasn’t Clarke’s men at their dynamic best, but they dug out a victory from an attritional contest that boiled over in the closing stages. One point was all Scotland required, yet they fought tooth and nail for all three.

It enhances a formidable record at Hampden, where Scotland have never lost a Nations League game, their streak now extended to seven wins and a draw. Only Italy can lay claim to similar.

Now they have to do it away from home comforts against familiar rivals Ukraine, who will be hurting from their 3-0 defeat in Glasgow on Wednesday.

“We’ve already got more points in this Nations League campaign than we did in the last one so we’re still improving,” said Clarke.

Scotland ‘looking to do something special’

Ryan Christie’s mind is focused on the rewards that avoiding defeat in Krakow on Tuesday can bring.

Winning the group will all but guarantee a play-off place for Euro 2024. And it will also likely mean Scotland are seeded in pot two for the qualifying draw, which takes place on 9 October in Frankfurt.

Christie took extra satisfaction from completing a revenge mission after Scotland’s chastening loss away to Ireland.

“Yeah, that’s a big win,” he told Premier Sports. “We came into the game desperate to win for a number of reasons.

“We wanted to come away from this camp with with three wins. I think the the bigger factor was was what happened in the summer in Dublin, we felt we let ourselves down and the fans down over there and we wanted to put that right, and thankfully we did.

“We’ll go again Tuesday. All we’re looking to do is go over there [Krakow] and win. And then we’re back on track and can do something special and quality again for a major tournament.” 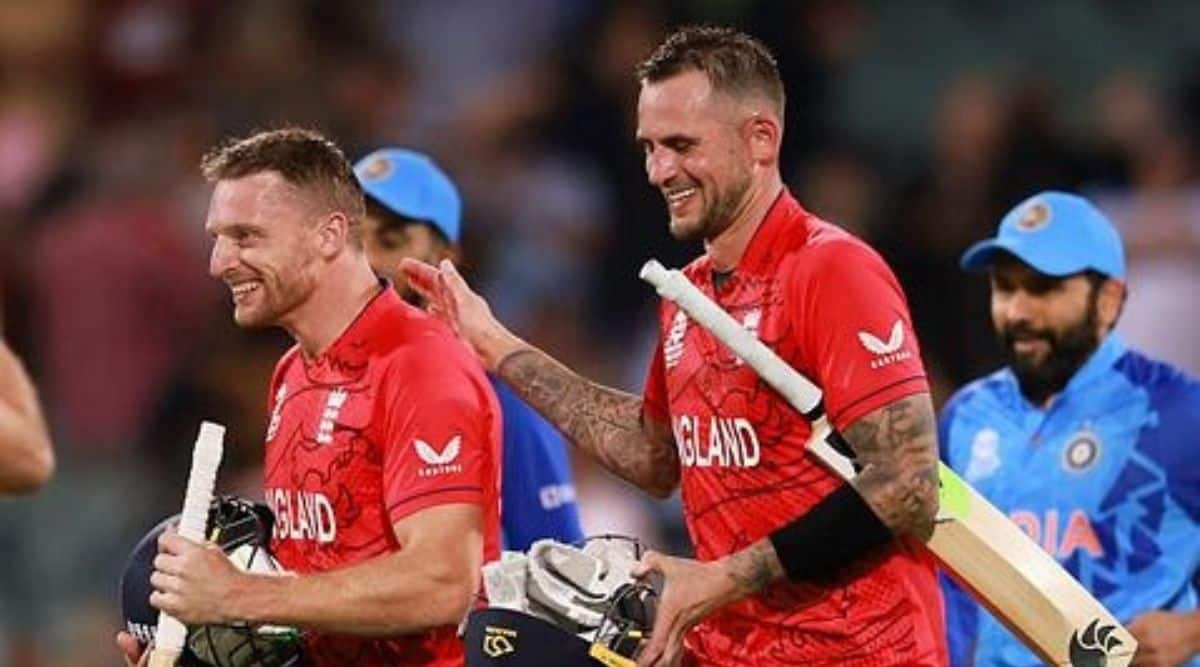