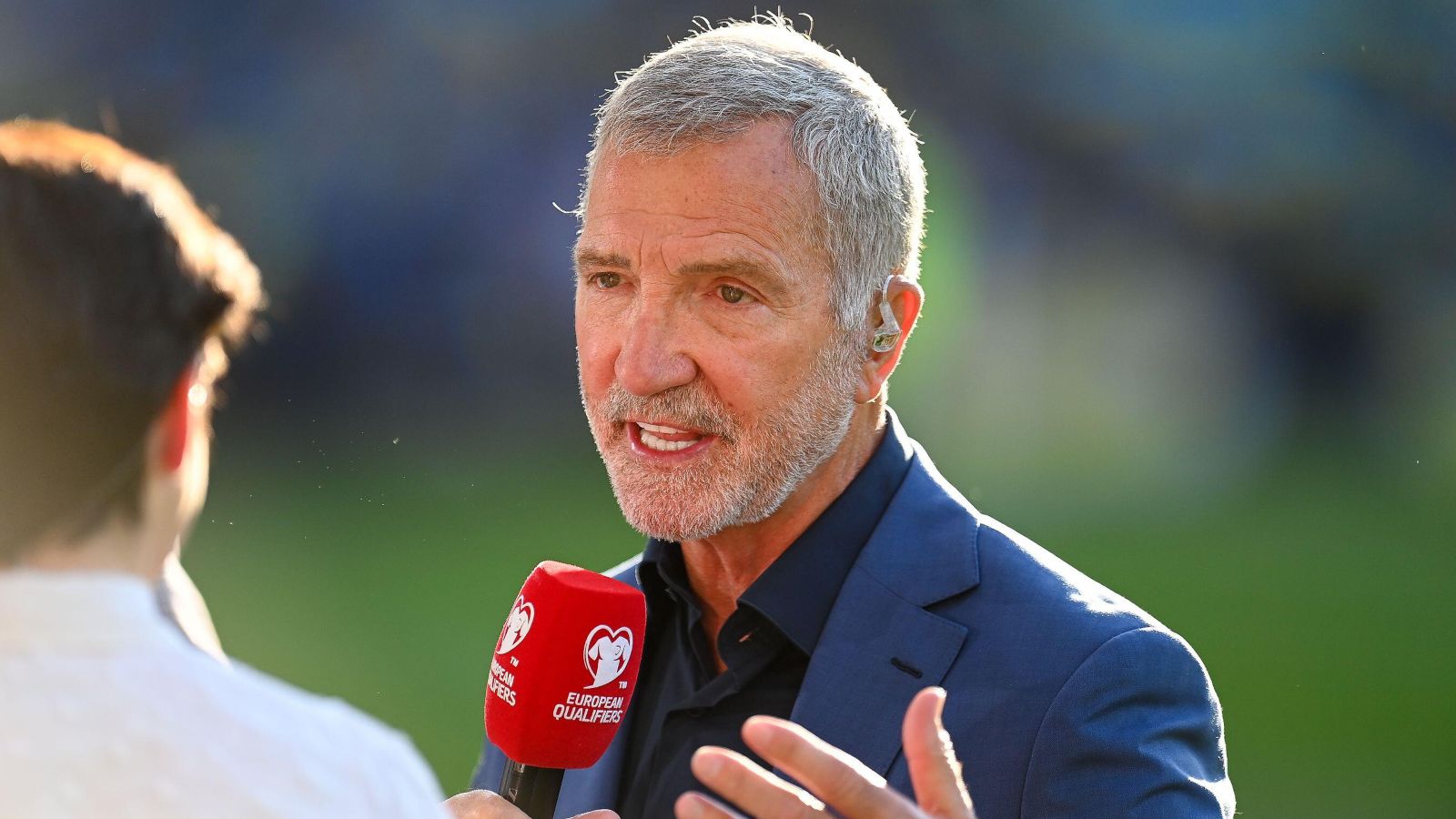 
Graeme Souness claims Jurgen Klopp may be making the same mistake as Bill Shankly at Liverpool as his side “lack energy” this season.

Liverpool have won every major honour on offer in the seven years under Klopp but the Reds have started this season slowly, winning just two of their opening seven games in the Premier League.

And Souness believes Klopp may be guilty of a mistake Shankly vowed never to make again having lost the FA Cup final to Watford in 1970.

“I was 31 when I played my best football at Liverpool, and then that was my very last year at the club,” Souness told talkSPORT.

“They did not push the boat out to stop me from going to Sampdoria, because there was a thinking at the time, at that age maybe you’re just past your best and over the hill.

“I think it goes back to when Bill Shankly’s team lost to Watford in the early 1970s in the FA Cup and he said, ‘Never again will I allow this to happen’.

“What he meant by that was his team, I think it was the first team that he had moulded, but they had been together for too long and he allowed them to let them get old together.

“He said, ‘Never again will that happen’.”

Souness then appeared to suggest the Liverpool players may be lacking energy due to Klopp using “the same” methods.

“You start off by saying they have some fabulous players there, they really have,” he added.

“It would appear that a lot of them are not at it, maybe because he’s using the same terminology when he speaks to them, the training will be the same, they’ll be staying in the same hotels, doing everything that has brought them success in recent years.

“They just appear to be lacking the energy that they need to play the brand of football they want to play, which is in your face, midfielder bullies the other midfielder and they’re constantly on the front-foot.

“That is missing and it’s something they have to get back.

“You go back to the Napoli game and they were just so far off it, and they’ve never got any better since then, really.

“The players are at one of the great football clubs in the world, they are lucky to be there and they have performed really well in their recent history, but they are well short right now.

“They need to take a look at themselves first and ask themselves what is the difference between this year and the previous five or six years.

“When they were at their very best they had Jordan Henderson, Georginio Wijnaldum and James Milner, not three terribly technically gifted players in midfield, but they just outworked the opposition.

“To be successful these players had to be at it all the time and if you’re half a yard short you end up going backwards. So maybe that is something lost, maybe that is a real fact of Liverpool’s midfield that they no longer have that.

“Thiago is a wonderful little footballer but he can’t do that, that’s not his game. His game is clever and cute passes. Overall, their midfield is not doing it anymore.” 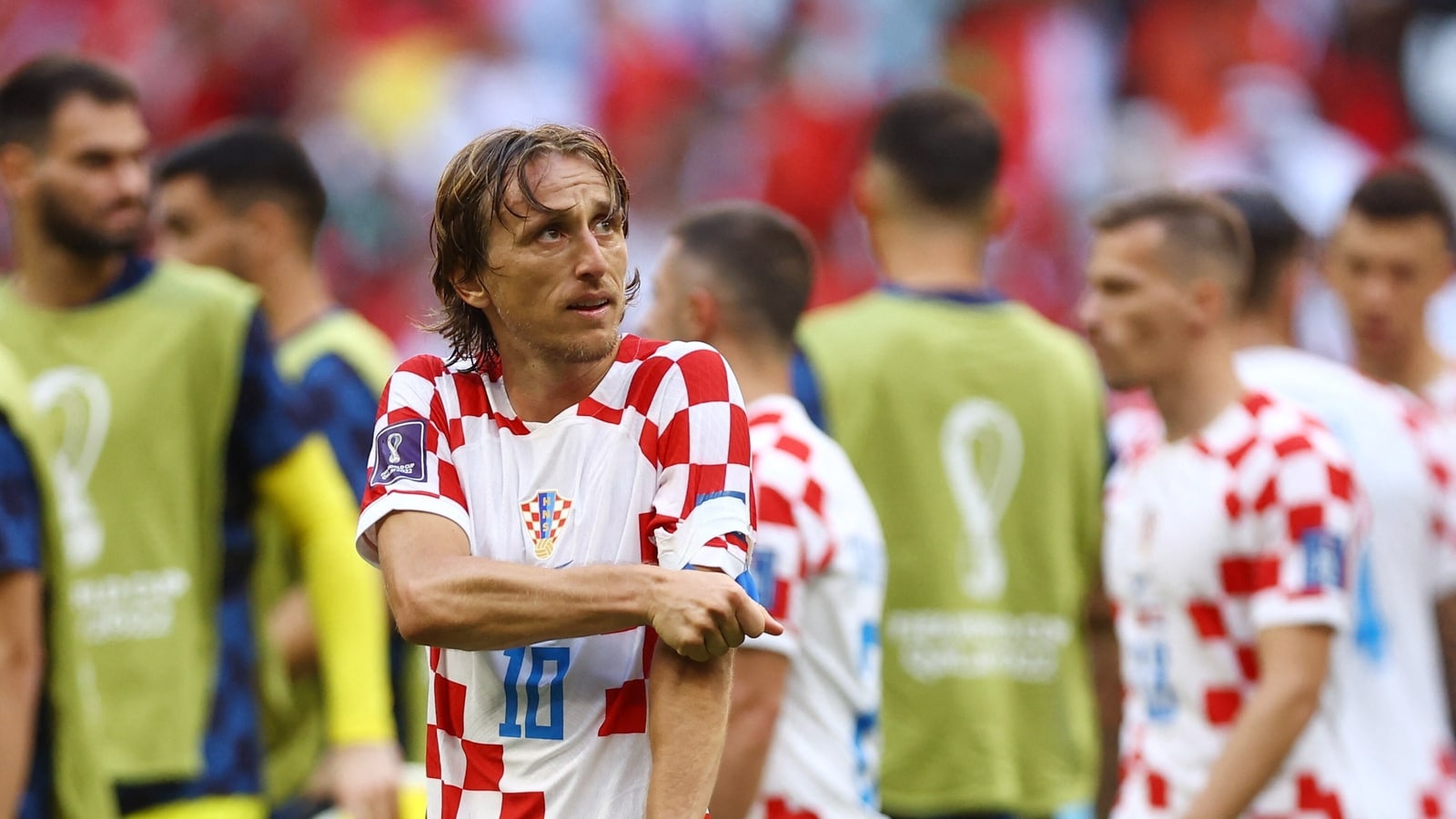 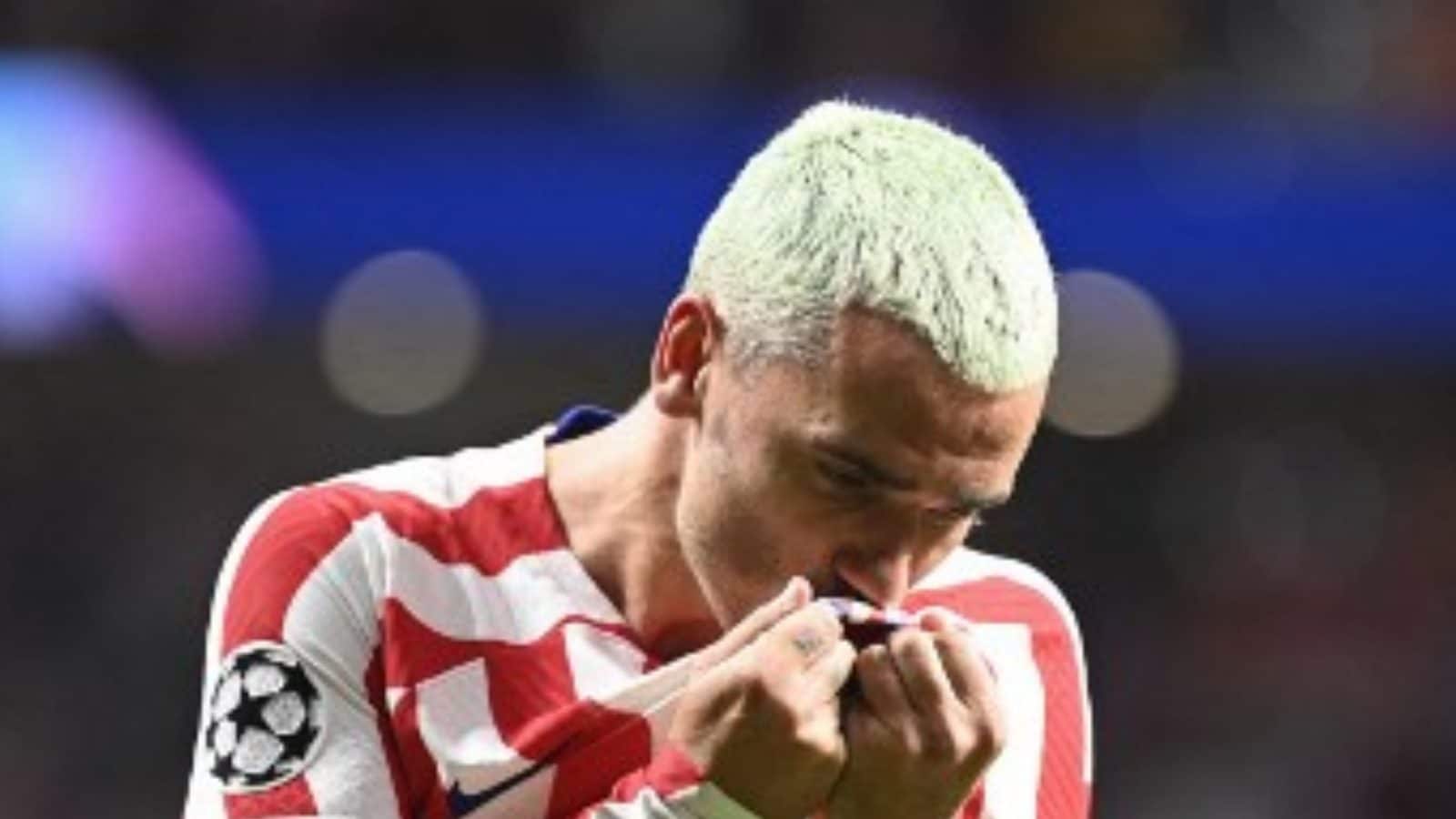