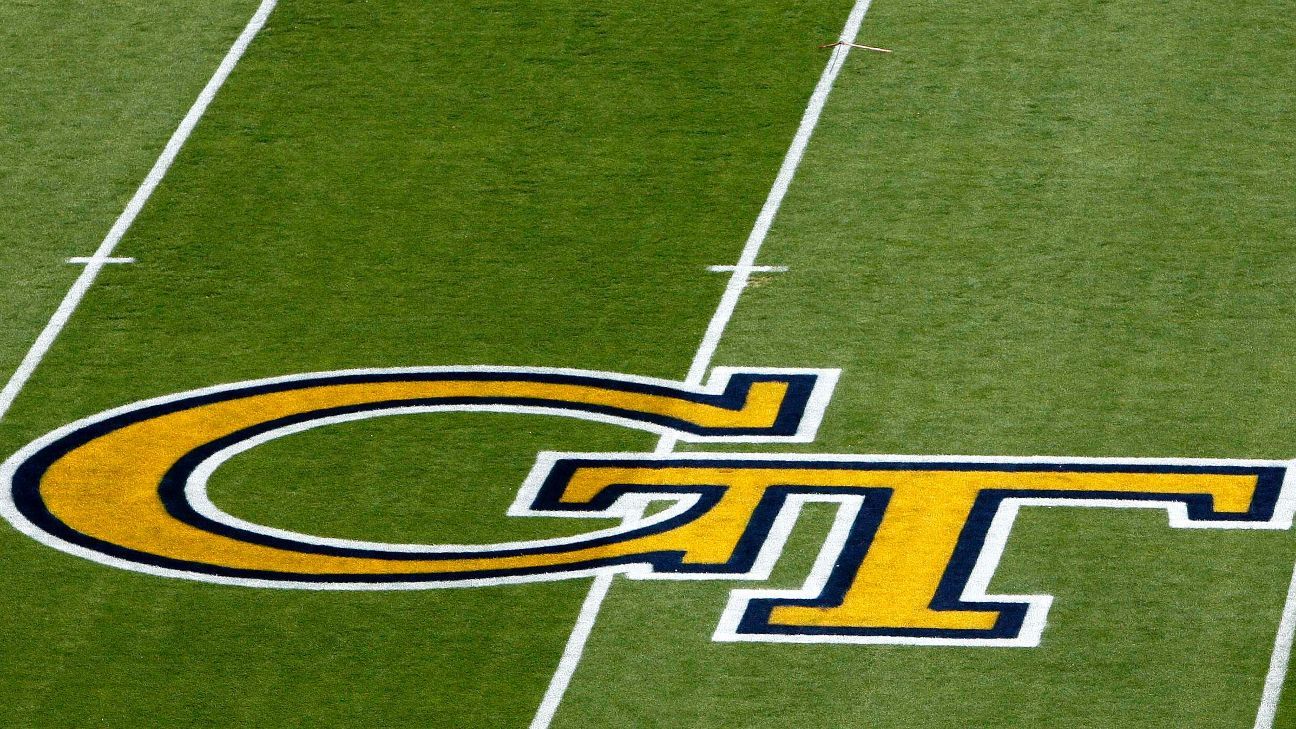 Batt has been at Alabama since 2017 and established himself as one of the country’s top fundraisers. Since former Alabama deputy athletic director Jeff Purinton left for Arkansas State in May, Batt has been the No. 2 in the athletic department with significant roles in both the football and men’s basketball programs.

Batt’s title at Alabama is Executive Deputy Director of Athletics, Chief Operating Officer and Chief Revenue Officer, which showcases his internal and external capabilities. Batt came to Alabama from East Carolina as one of athletic director Greg Byrne’s early hires. He’s been part of Byrne’s executive team since then and has been intimately involved in all aspects of the Alabama athletic department. He’s been the lead administrator for multiple sports, including men’s basketball.

The immediate question for Batt will be Tech’s opening in the football program. Batt is expected to replace athletic director Todd Stansbury, who was fired last month as part of an overhaul for Tech’s listless athletic department.

Tech also fired football coach Geoff Collins at the same time. Finding Collins’ replacement is expected to take up the vast majority of Batt’s energy early on in the job. Tech has made just one bowl game since 2017 and in that time seen the program’s relevancy slip in Atlanta. As Tech has spiraled, Georgia has become one of the elite programs in the sport thanks in part to significant and relentless investments in the sport since hiring Kirby Smart after the 2015 season.

Part of what Batt must do upon arriving at Tech will be reviving the school’s fundraising metabolism. Tech’s most recent athletic directors, Stansbury and Mike Bobinski, didn’t bring a fund-raising expertise to the table. As results and interest in the football program have waned, that’s left the school with a lot of work to help energize the base.

Batt’s work raising money at Alabama included the launch of a 10-year, $600 million capital initiative that helped significant renovations of Bryant-Denny Stadium. At ECU, he raised the fund raising standard by 60% over the prior best year. He’s also worked in fundraising at Maryland, James Madison, William & Mary and North Carolina.

Batt’s arrival at Tech will bring him back to a conference that he competed in, worked in and grew up around. Batt was a goalie for the soccer team at North Carolina, helping win a national title in 2001. He has both an undergraduate and graduate degree from UNC and worked at Maryland as the school transitioned from the ACC to the Big Ten. He also grew up in Charlottesville, giving him a decades-long history of being around ACC sports.

Batt got recognized in 2021 as one of Sports Business Journal’s Forty Under 40.