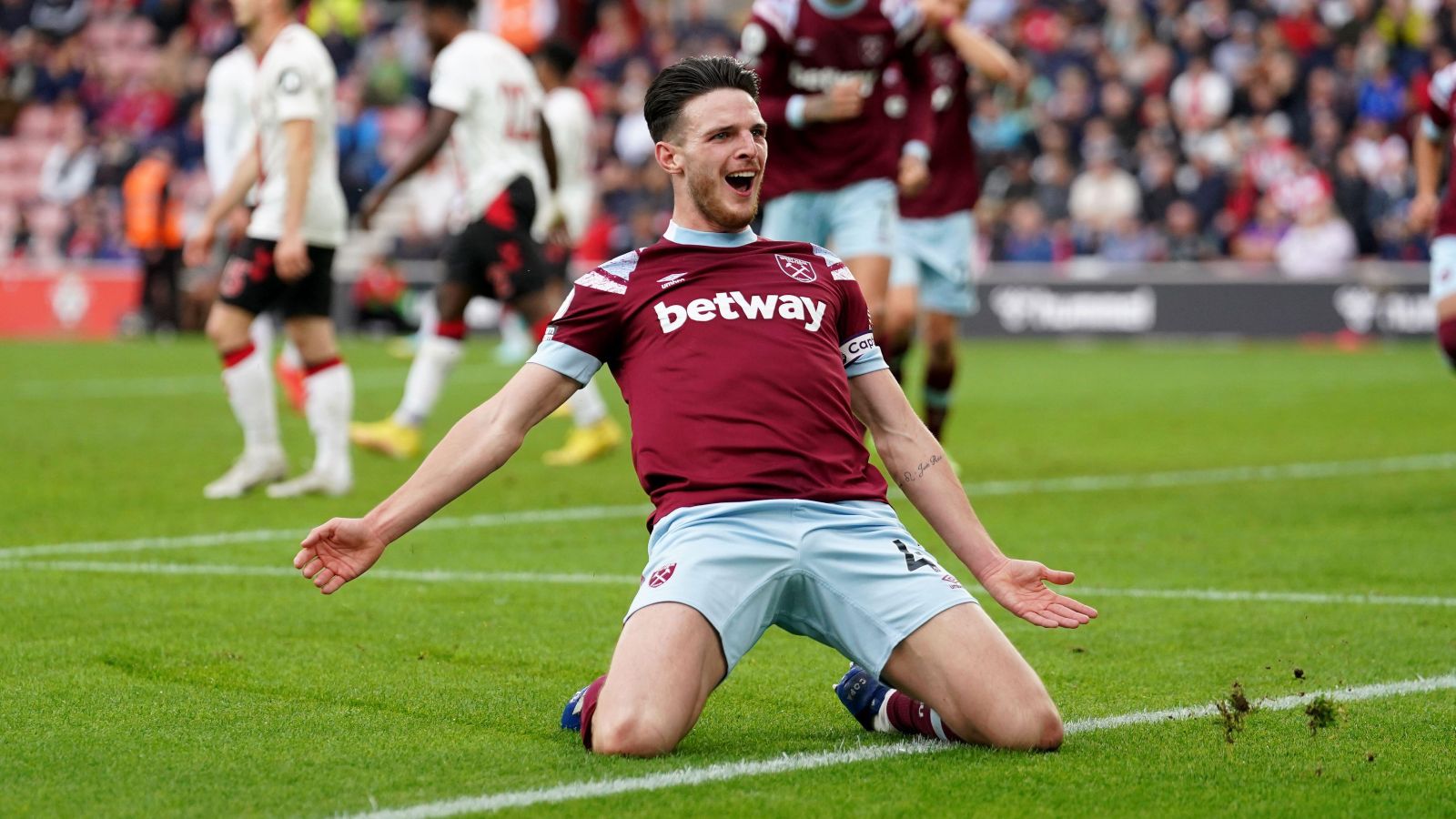 Saints boss Hasenhuttl has come under increasing pressure after a run of four straight defeats and 15 losses in their last 21 matches.

The Austrian saw his side arrest that particular slide thanks to a first Premier League goal from Romain Perraud.

But Southampton were clinging on at the end after England midfielder Rice hauled the Hammers level.

The visitors arrived on the south coast with only one fully-fit centre-half after Craig Dawson and Kurt Zouma were ruled out, with Thilo Kehrer in a back three alongside full-backs Aaron Cresswell and Ben Johnson.

Their makeshift defence was in trouble when Che Adams muscled his way past Germany international Kehrer, who was indebted to Lukasz Fabianski saving with his foot.

Saints were almost caught out moments later when they lost the ball in midfield and Gianluca Scamacca, who is developing quite the eye for the spectacular, curled narrowly wide from 30 yards.

But the hosts took the lead in the 20th minute when Tomas Soucek sliced an attempted clearance from a throw-in.

West Ham were annoyed that referee Peter Bankes got in the way of Jarrod Bowen as he tried to intercept the ball before Perraud, who drove forward before hitting a low drive which deflected in off Johnson.

Adams almost doubled the lead after bundling his way through but Fabianski denied the Scotland striker again.

West Ham tried to hit back and Scamacca fired a snapshot over before crossing for £50million Brazilian Lucas Paqueta, who should have done better with a free header which he planted wide.

But the Hammers were soon sliced open by another slick Saints move which gave Mohamed Elyounoussi a shooting opportunity, Fabianski again with the save.

After the break Paqueta chased a ball over the top and was foiled by a last-ditch block from Ainsley Maitland-Niles and Scamacca just failed to divert a Bowen cross on target.

Paqueta then forced Gavin Bazunu into his first notable save of the match from the edge of the area.

The equaliser was coming, and it arrived in the 64th minute courtesy of the Hammers skipper.

Rice played a one-two with substitute Said Benrahma before bending a superb effort past Bazunu from the corner of the box.

The changes almost paid off but Diallo’s long-range shot flew narrowly over and Fabianski saved from Edozie. Whether a draw is enough to save the manager remains to be seen. 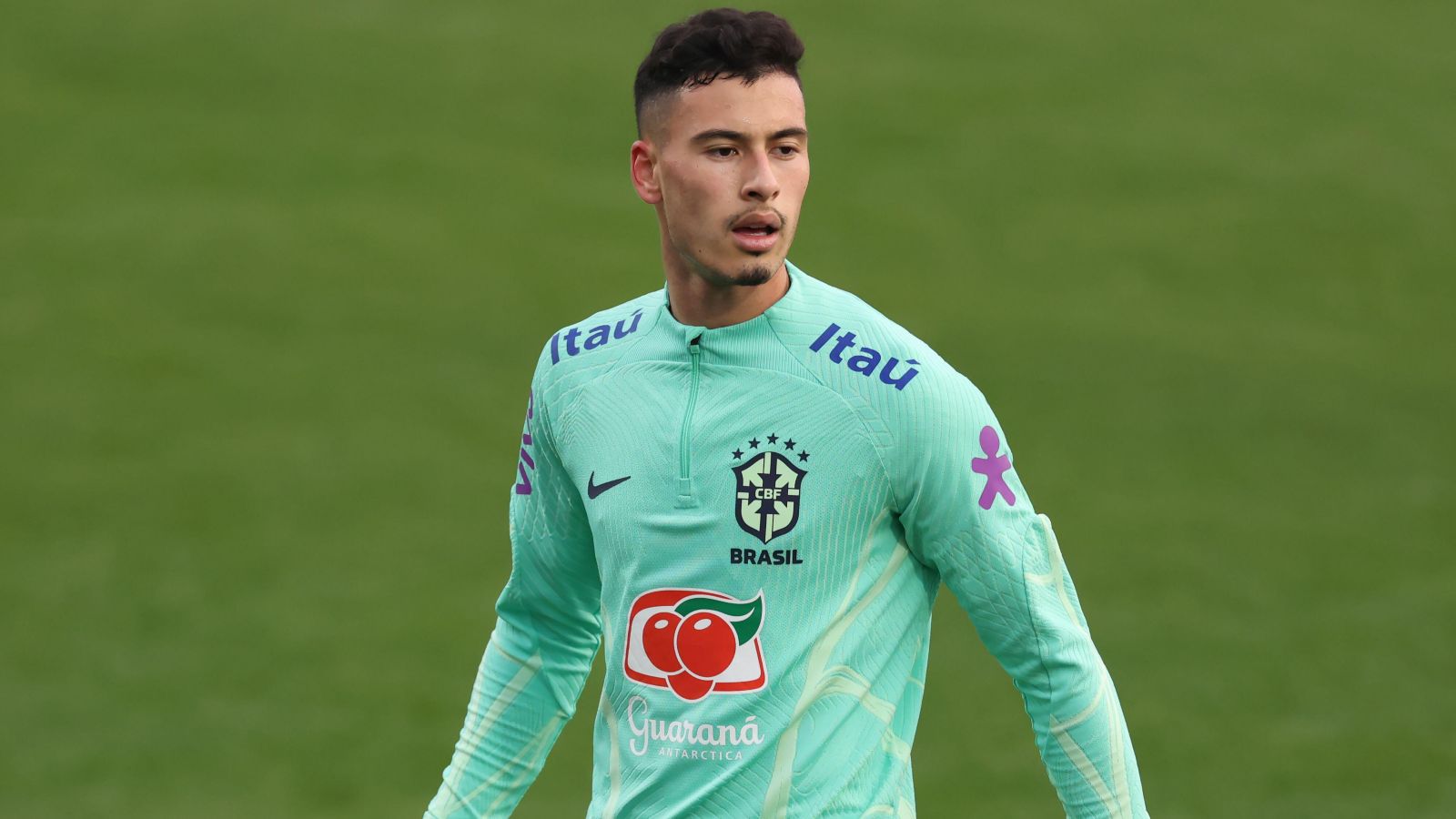