Spain’s women’s boss Jorge Vilda has excluded several star players from a depleted squad for October’s friendly internationals with Sweden and the USA.

Captain Irene Paredes and record scorer Jenni Hermoso are among those omitted.

Only nine of the 23-player squad to feature in September’s World Cup qualifiers have been retained.

Spain’s players later denied calling for Vilda to be sacked, after the RFEF said the players would not be selected for international duty again until they apologised.

The nation’s record scorer Hermoso has called situation the “worst moments in the history of women’s football in Spain.”

Barcelona players Paredes, Patri Guijarro, Mapi Leon, Sandra Panos and Aitana Bonmati, have all been left out of the squad along with the injured Ballon d’Or winner Alexia Putellas, who has made it clear she supports their stance.

Real Madrid have the largest contingent of players in the squad with nine, none of whom were involved in the protest.

Spain are due to play Sweden on 7 October, followed by the visit of world champions USA four days later. The friendlies are part of Spain’s preparations for the 2023 World Cup in Australia and New Zealand, which starts in July.

Vilda’s side were beaten by England in the quarter-finals of Euro 2022 but would be considered among the favourites for the tournament if at full strength. 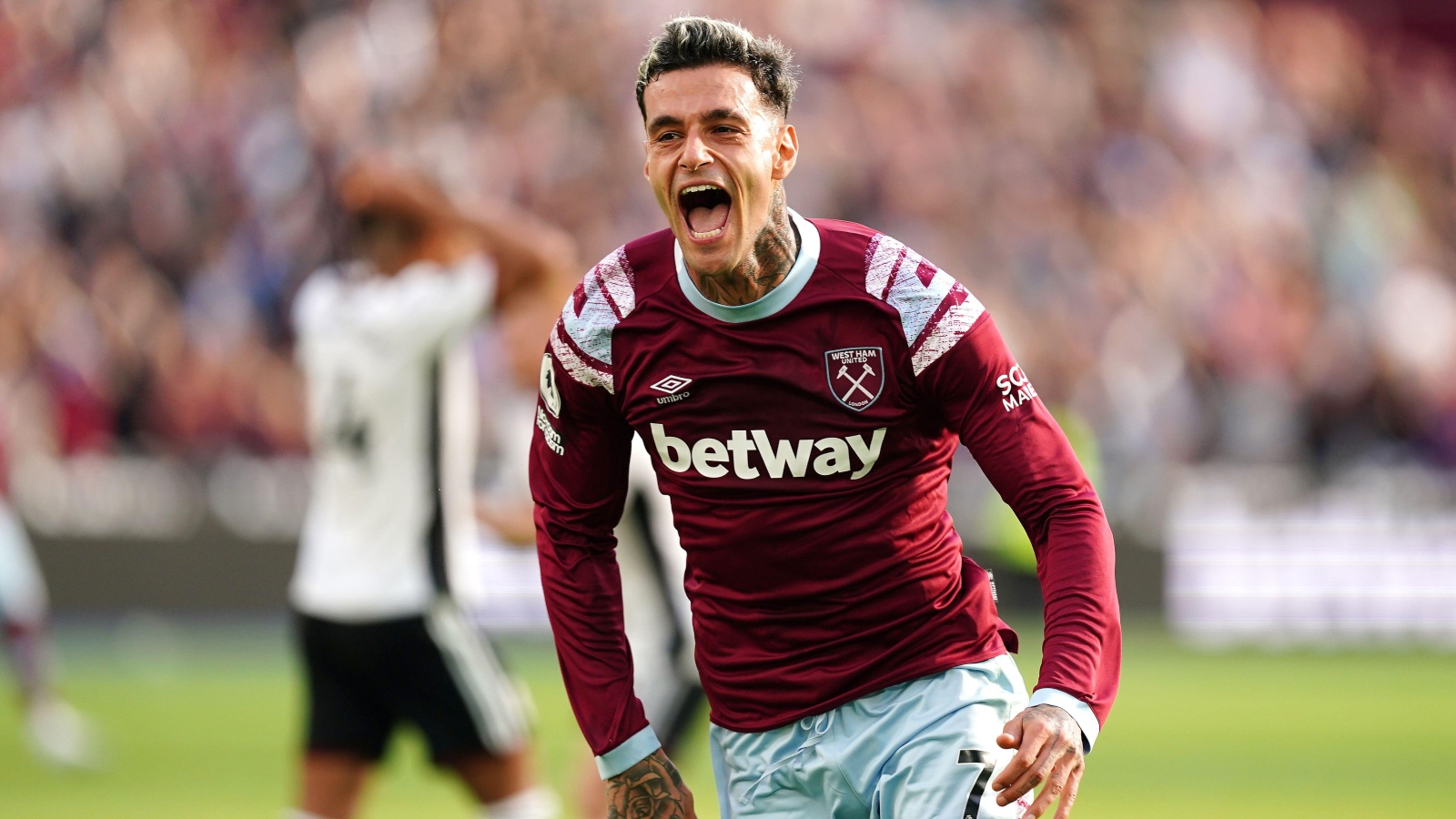