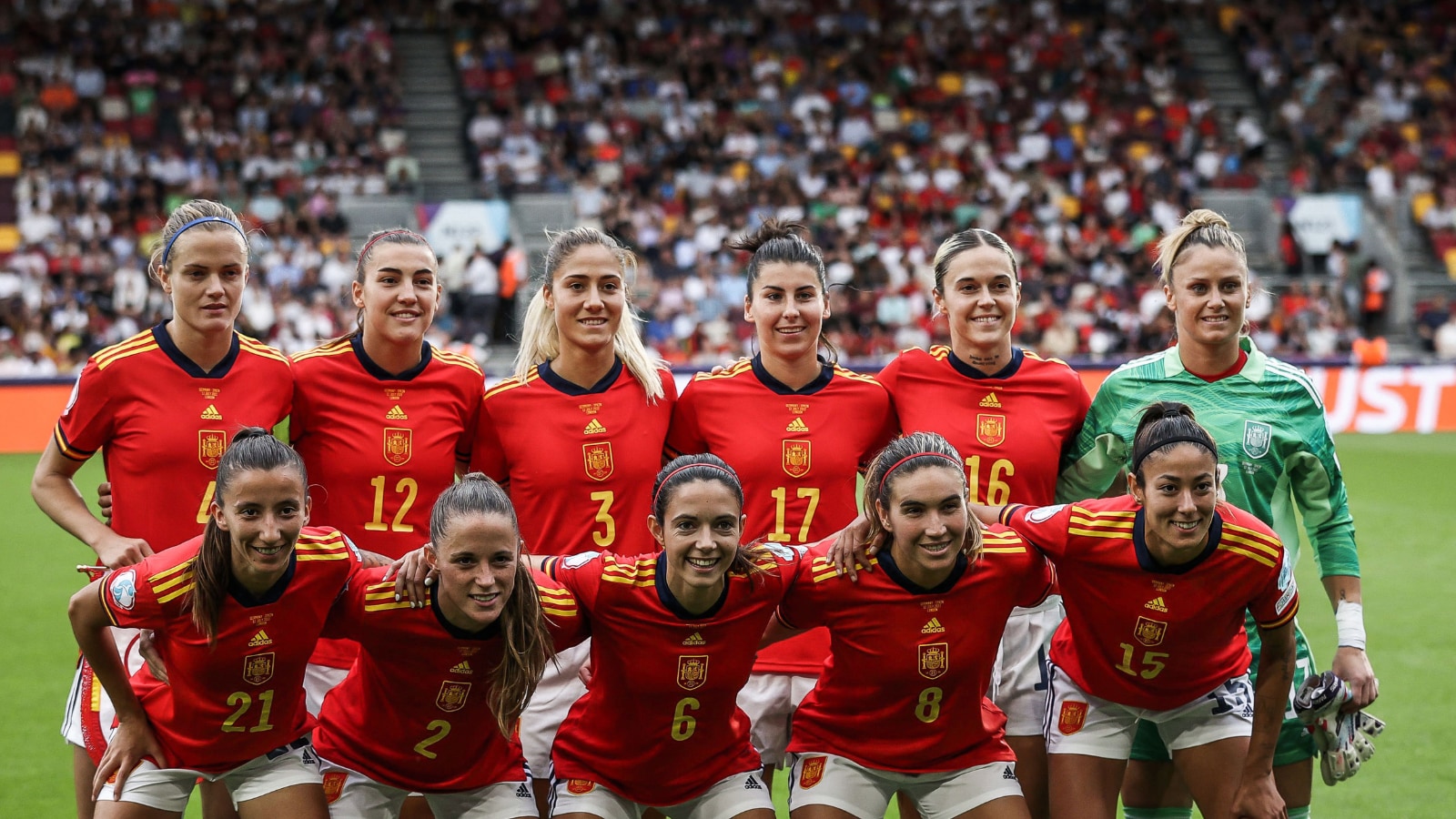 Fifteen players have quit the Spanish women’s national team in an “unprecedented” mass resignation, the Spanish football federation (RFEF) announced late Thursday, coming after weeks of speculations of divisions in the camp.

Spanish media has recently reported that part of the women’s national team wanted coach Jorge Vilda to be sacked.

The RFEF on Thursday published a statement saying that 15 players had each sent them the same email of resignation.

“They state the current situation generated affects them ‘significantly’ in their ’emotional state’ and their ‘health’ and that ‘as long as it is not reversed’, they are resigning from the national team of Spain,” the federation announced.

Condemning the players for questioning “the continuity of the national coach”, RFEF said they will not “call up players who do not want to wear the Spain shirt”.

“The Federation will only use committed players, even if it means playing with youth players,” it said.

“It is an unprecedented situation in the history of soccer, both men’s and women’s, in Spain and worldwide.”

A Spanish radio station COPE reported that current Ballon d’Or winner Alexia Putellas, out injured for the season, was not among the players who resigned.

Manchester United’s Ona Batlle and Lucia Garcia and Manchester City’s Leila Ouahabi and Laia Aleixandri were also reported to be among those who have resigned.

Earlier this month, the Spanish women’s league season was delayed by a week after a refereeing strike caused the postponement of the first round of fixtures.